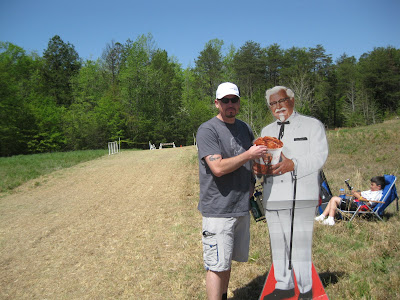 We didn’t get any of the Colonel’s “Secret Recipe”, but he was on hand at the Stump Jump to hand out water bottles for the group of racers that went out after I did. After hanging out and chatting it up with our local cycling friends, the Dirty Party Cycle and I headed over to the local skatepark, Hot Spot, to wear off any extra energy we had leftover from riding mountain bikes.


I wouldn’t normally travel so far to go someplace to ride my skateboard, but I made an exception since this place was right around the corner from the race venue. It was a warm day, and this skatepark is completely outdoors. What a great way to enjoy the nice weather down there. 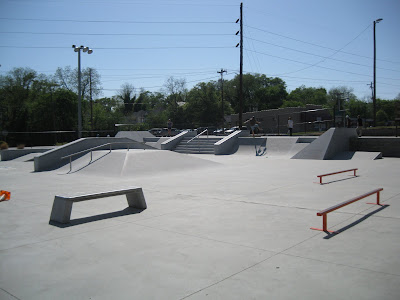 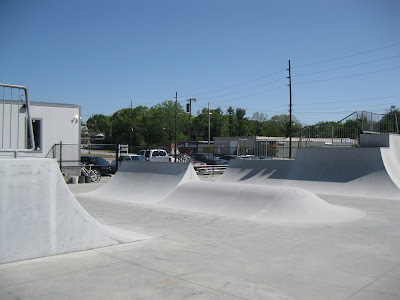 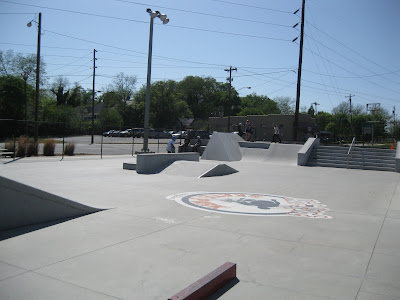 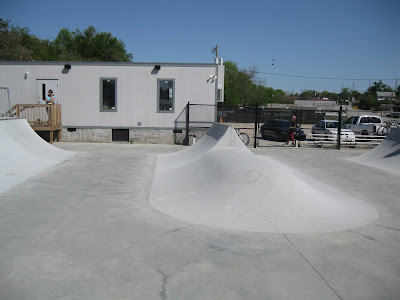 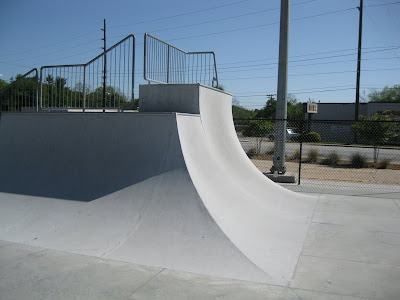 Even Kid Rock showed up to skate the wooden bowl: 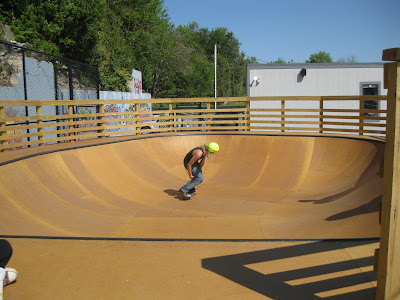 We skated for a few hours, but I didn’t get any “action shots.” We were too busy having fun. Even after our skate time was over, we hung out for a while and checked out the park. The DPC was observing the kids tearing it up. 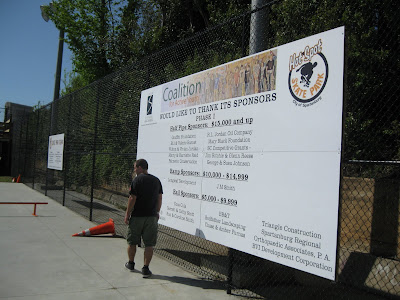 It might sound crazy to go skateboarding after racing my bike, but I have a habit of trying to cram as much shit as I can into everything I do. I didn’t overdo it though, because I woke up yesterday feeling mighty fine. I guess that means I could have pushed a little harder out there on the race course, but it’s too late for that now. It was a fun-filled day, and I’m glad we made the trip down there to Spartanburg for a day chock full of adventure.


The race was awesome, by the way. They did a really good job of marking the course (except for that last part), and the volunteers were very friendly. It was one of the most fun places I have ever ridden, and the whole scene was good. I was really impressed by the whole event. The skatepark part of the day was a nice treat as well. I’m trying to spend a little more time on the skateboard whenever I can, just to break of the stress of the race season. It’s still fun for me, although the DPC and I were definitely on the older side of the crowd out there on Sunday. The kids didn’t seem to mind. As long as you can ride your board, you’re in. It’s kind of like the mountain bike scene I guess.


I’ll be back tomorrow, and I may even start dropping hints about my partner for the Grind On The Greenway. I even heard that the Dirty Party Cycle has signed on to do the race solo (which eliminates him from being my partner for a duo, by the way.) This will be his first solo endurance race, so I can’t wait to hear his story when it’s all over.
Posted by TheMutt at 8:27 AM