Throw In The Towel 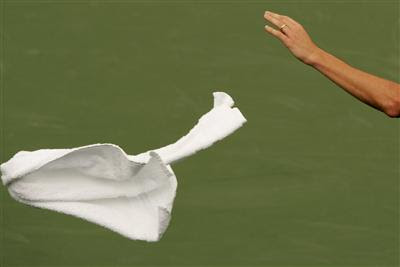 Yeah, it’s time. The stress of racing, getting ready to race, and blogging a bout racing has taken it’s toll on me. I’ve decided to give it up. The season has barely started, and I’m already getting burned out. Travelling to races and spending money on entry fees hasn’t helped either, but the main reason for throwing in the towel is that I probably won’t get any better at this. I’m not going out on top, but at least I got on the podium this season before I called it quits.


What about the 6 Hours of Warrior Creek you ask? Well, I thought about selling my entry since there are a lot of people on the waiting list that would love to take my spot. However, I just decided this last night, so it’s probably too late to sell it. I think what I’m gonna do is show up, slap a number on my bike, and ride around for a little bit. I won’t be racing, but I guess I can make somewhat of an effort. That being said, Warrior Creek will be the last time I race my bike.


Well, that’s not all. I haven’t really enjoyed riding much lately either. Even when I’m on a “regular” ride, I’m pretty bored and I find myself waiting for it to be over with. That’s not a good feeling. I have a ton of time and money invested in this shit, so it’s a tough decision to give it all up. I’ll find something else to do with my free time though, that’s for sure. I can get back into brewing beer, concentrate on skateboarding, or just sit around in my underwear and scratch myself. Any of those things would be better than being on the bike. I’m sorry, but I just don’t love it anymore.


I know this is a big surprise to all of you. However, did you look at today’s date? April Fools, sucka. Yeah, this was my pathetic attempt to play a joke, and it probably sucked ass. LIke anyone really cares if I quit riding bikes. Don’t worry though, because I’ll be riding my bike a lot, including racing. You’ll still get to come back here and read all about my pathetic adventures too. I can’t give this up. No way. It is a habit that I can’t break. The only thing worse was if I said I was giving up beer. Hmmph.


I’ll see y’all Monday with a full report from the 6 Hours of Warrior Creek, if I survive it. I’ll be riding my new wheels too. 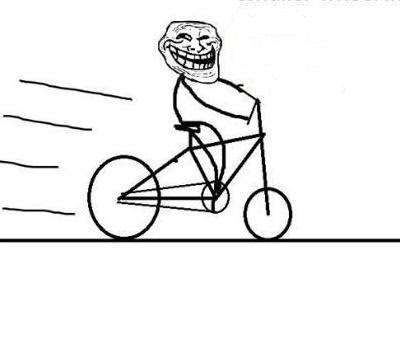