Three In A Row 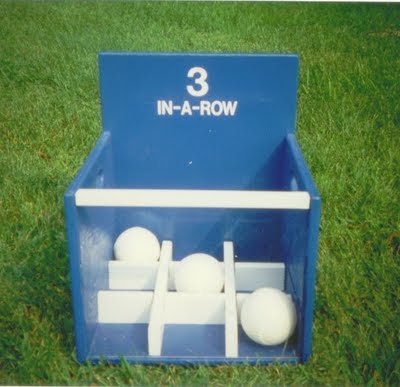 I’m talking about racing, and not about some stupid game. Although I play around on the trail like it’s some kind of game, there will be no time for playing in the next few weeks. Looking at my upcoming schedule, I will be busy with three races on three consecutive weekends.


First up (this Sunday) is the Stump Jump, down in Spartanburg, South Carolina. I’ve never been to the trails down there, but I hear they are pretty fun. In fact, the Dirty Party Cycle just returned from a trip down there, as part of an out of town group ride with the Tarheel Trailblazers. I had to miss out on that trip because I was on call from work, but it doesn’t matter. Y’all know I love racing on trails I’ve never ridden before.


My group goes out for only one lap, so the distance will be much shorter this time. I don’t have to conserve my energy at first to survive, so I can conceivably go all out the entire time. I’ll probably crash and burn after the first mile or two, but that’s what makes it so fun. This is race number five in the Southern Classic Series. I missed number four because it was the day after 6 Hours of Warrior Creek, so I’ll have to do well to keep myself high up in the overall standings. I don’t have high hopes for this race, but I do plan on having a good time down there.


The weekend after that is the annual Grind On The Greenway in Fort Mill, SC. This fun, six hour race is my chance to make up for my shortcomings at Warrior Creek, but this year there will be a twist. I won’t be doing it solo. Sure, I can hang for six hours all by my lonesome (I did five laps last year), but I had someone express an interest in racing as a duo this year. Who is it, you ask? Well, I can’t divulge that information just yet. I’ll keep y’all in suspense. I’ll probably drag it out next week, and make a formal announcement the day before the race. You will probably be surprised at my choice of racing partner. I know I was.


Lastly (for now), is two weeks from this Sunday. It’s the next Southern Classic Series race at Harbison State Forest in Columbia, SC (sorry, no link yet.) Again, this will be my first time riding down there, so I have no idea what I’m in for. I hear it’s fun, but I hear that about every trail. This race, coupled with the Stump Jump, make up the South Carolina State Championship. If I can get on the podium in both races I guess it might mean something. Shit, I’m racing a lot in South Carolina these next few weeks, so it would be nice to get something good out of it.


That’s it for today I guess. If I bored you with my skateboarding adventures yesterday, then you will be relieved to know that I probably won’t be doing that again for a while. With all of these races coming up, I won’t have much time to ride my skateboard. Unless of course I do it slowly and carefully. 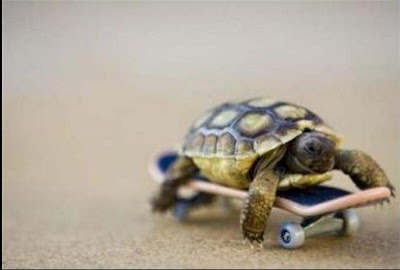 See y’all tomorrow.
Posted by TheMutt at 9:12 AM

You get cheaper gas out of it traveling down there, be sure to fill up. And the Haribson forest park, its relativly flat so bring your big ring