And you know what that means…

It’s the Final Countdown of course:

That’s right.  Tonight, the little lady and I are hitting the road.  Even though Single Speed is this Saturday, I’ve already told y’all that we’re heading to for a few days first.  It’s been a while since I’ve been there, and it will be the first time I’ll be there in the Summer.  There’s usually a shitload of snow on the ground, so I’m hoping that this time it will be gone.  Things could be mighty different this time around. 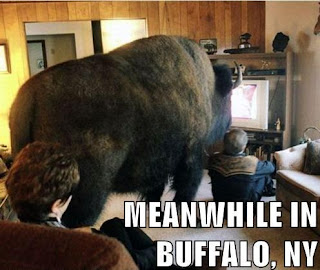 After spending a few days there on the farm, I’ll head over to and hopefully catch George at the shop.  I have a present for him for being the host with the most. 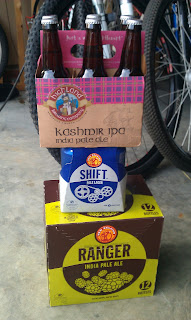 It’s customary to bring a gift when you’re invited to a party.

I’ve never been anywhere close to , but I’m pretty sure I’ll have a good time.  Music, beer, and bike racing are on tap, and that’s right up my alley.  I mean, the place is gonna be overrun with single speeders from all over the country, and you know those folks like to party.  It will probably end up looking a lot like Mos Eisley Spaceport when we all get in town. 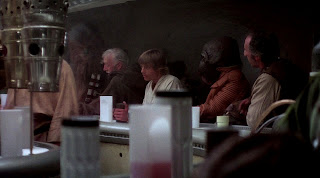 .  You will never find a more wretched hive of scum and villainy.  I must be cautious.

The blog will suffer while I’m gone, but at least you won’t have to suffer through my nonsense until I get back.  I’m sure I’ll have plenty to talk about when I come home, but in the meantime I won’t be here at all.  I’d like to tell you that I will blog during the trip, but that probably won’t happen.  If you want to know what’s going on while I’m away, you can follow me on Twitter.

I’ll at least try to keep that updated in my drunken, worn out from bike riding state.

See y’all next Friday, as in more than a week and a half from now.