Last night’s Queen City Bicycles Christmas party was different than all the rest.  Sure, it started out the same (eating good food and drinking all the beer), but things changed when Dicky and Jon “Danger” Evans showed up. 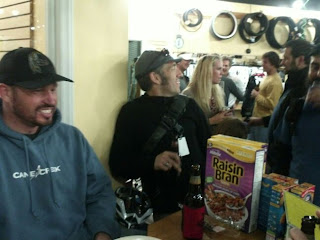 Dicky brought some photos to make things all “Gangnam Style.” 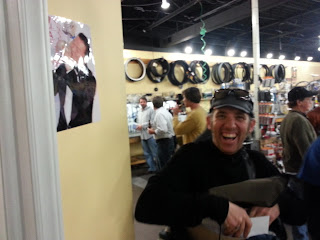 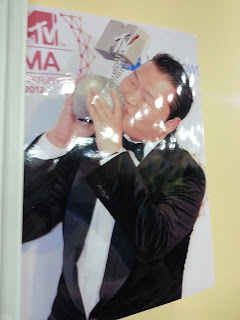 Since it was a Christmas party, we can call it “Santa Style.”

He’s probably talking about this today too (and his version is most likely better), but we took the odd collection of photos that he found and strategically placed them all around the shop.

Are you ready to ride? 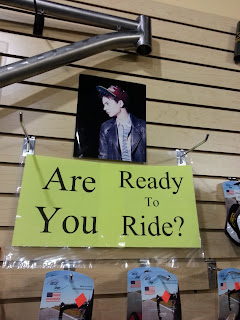 Those photos ended up everywhere, on walls, bathroom fixtures, and even people.  It was a good time for sure.  I haven’t laughed that hard in a long time, even though our actions could have been considered juvenile.  I mean, my teenager was better behaved than us “adults.” 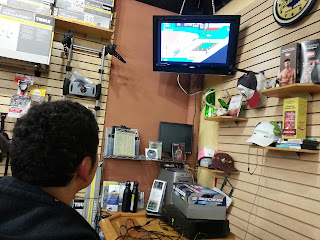 That’s because he got his drinks out of this cooler: 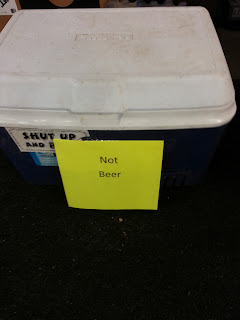 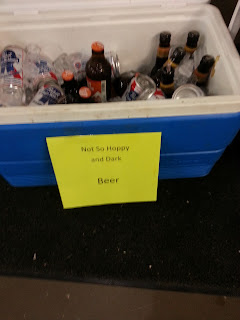 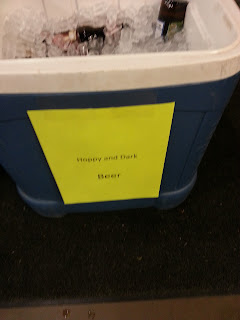 Merry Christmas and all that.