You know, because there aren’t enough scoundrels in your life.

As we approach the end of the year, most people usually look back at what they’ve accomplished.  I don’t feel like getting into that just yet, so I won’t.  For now, I’m sticking with my motto…

It was a long season, and next year will probably be more of the same.  Things are looking up though, especially when I nailed down what the hell I’m gonna be wearing when I race next year. 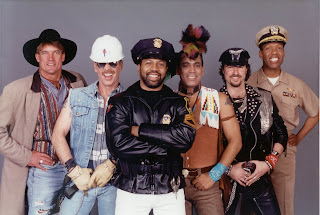 Instead of begging a local shop team to let me join them so I can be more serious, I’ve gone the opposite way.  I didn’t want Strava-using douchebag teammates that only talk about training rides, lactate thresholds, and heart rate monitors.  That kinda stuff is bullshit to me.  I like to drink beer (and lots of it), and I just can’t see giving that up to be more “competitive.”  Sure, I get on the podium from time to time, and the fact that I do it with little to no training makes it that much better.  Is there a “team” out there that doesn’t mind me drinking my ass off and throwing in the occasional mountain bike race?

My search was over when I talked to a friend of mine out in .  After a tense negotiation, I had found some new colors to wear for next season.  A few days later, I got a in the mail. 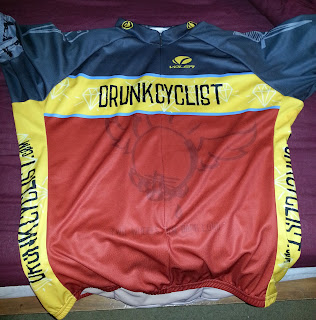 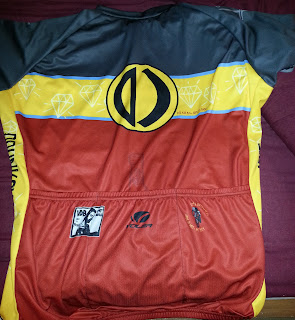 I’m still down with Bike29 by the way (because George is my hero), but I was looking to supplement my riding gear for the upcoming season.  DC and Bike29 have a lot in common, and George was the main reason I ended up meeting the fine folks from AZ in the first place.  We can still be one big, happy family.

You wanna look as good as I do when you’re out riding?  You can get your own jersey and play along too.  You won’t be as fast as I am or be able to drink as many beers, by I guaran-damn-tee that you’ll feel better when you’re riding hungover.

Shit, I mean, I’ll start working on my maneuvers. 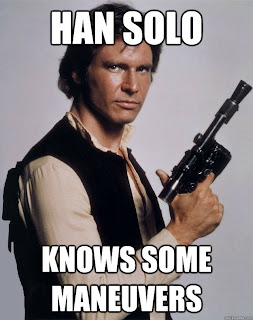 Dude...that jersey makes me wanna give up my training rides, lactate thresholds and heart rate monitors!!!