The Next Best Thing


I’m still recovering from whatever the hell sickness I got over a week ago.  I’m feeling a lot better now, but my body is weak and I haven’t really had the energy to ride.  Since I couldn’t get out on the bike, the next best thing was to get out and watch other people pedal around…

Or run around with their bikes. 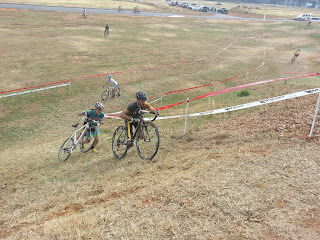 Yup, I went to watch a local cyclocross race.  This was the state championships, so I knew it would be fun to watch.  I wandered around to find the cool kids (even bumping into new resident Eastwood), and after a short while I ran into Dicky, Zac, Lee, and The Evil Ginger.

I had no idea what the hell they were doing. 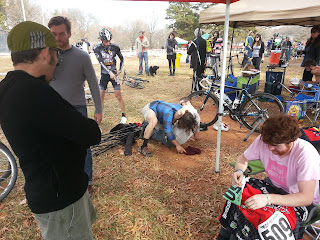 Then I figured it out when The Evil Ginger put on a rad cowboy hat. 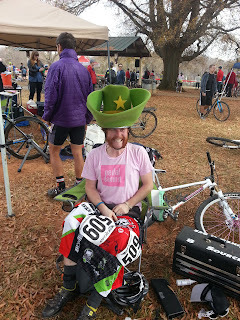 Instead of the being all serious and racer-y, they were having a little bit of fun.  I laughed me ass off when I saw him racing with that big ass hat on. 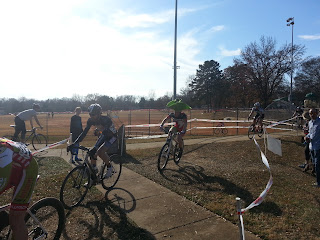 I didn’t just go there for the cool hats and impromptu wrestling matches, I wanted to see some crashes. 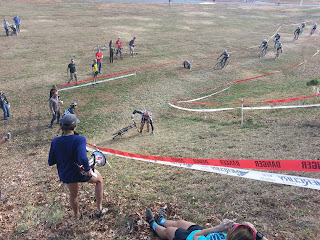 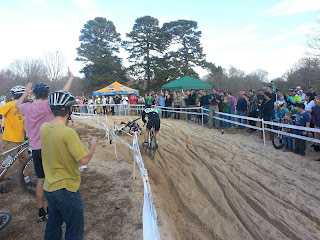 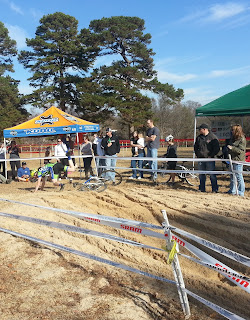 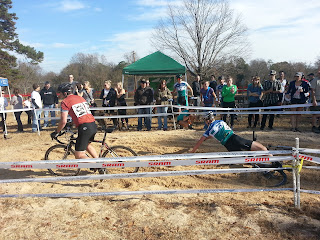 Sure, I would’ve rather been out riding my bike on a trail somewhere, but since I couldn’t it was good to have other people entertain me.  My bike fitness is going down the shitter because of this stupid sickness, but at least I got some laughs in.

At this point I’ll take happiness any way I can get it.

It was great seeing you out there... and wasn't a bad spectating experience!