Not A Death March 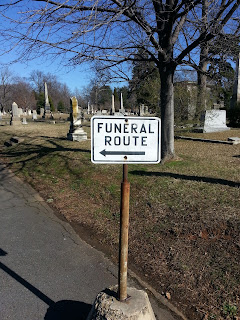 Instead of sitting around on my ass the day before this past Sunday’s Winter Short Track race, I tagged along on an urban ride here in .  This was sort of a scouting mission, but I’ll save the details for another time.  I didn’t want to go on a long painful mountain bike ride, and spending all day doing trail work wasn’t a good idea either.

Instead, we took a stroll through the city. 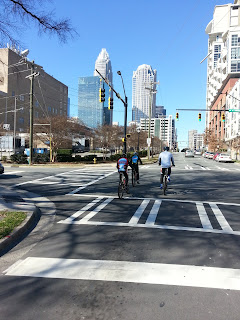 Now I know what Dicky feels like when he’s working.  Well, except that his rides through the city are much more exciting.

So anyway, rolling around in the city was pretty fun.  We found some greenways… 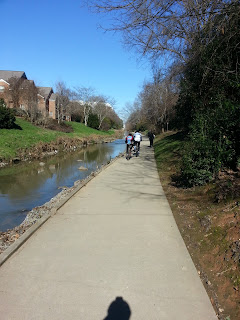 And a couple of parks… 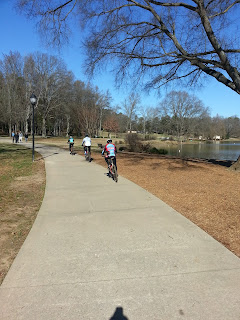 Little Miss Sunshine led the way, all decked out in her team kit. 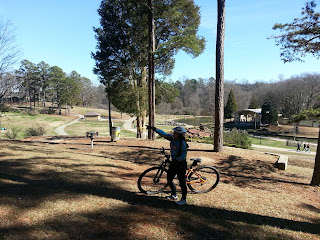 I did a little trail work too, but it’s not really worth talking about.

Well, except the “new” creek crossing that appeared in the middle of the singletrack. 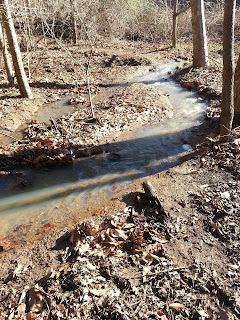 We’re already working on a solution for that.

Nice trail for a stream. That would be funny if it
s weren't so sad.