Today’s post should’ve been a report from the North Carolina State Games, but it isn’t.  I planned to do one last cross country race on gears before I converted TK-421 to single speed you know, but Mother Nature shit on us again.  The rain came all fast and furious, dumping somewhere around six inches of rain on the trail where the race was to be held.  I found out late Friday night that it was called off, so I continued enjoying my tasty adult beverages.  I knew I didn’t have to get up to race in the morning, so I had to make other plans.

My cousin had just arrived in town from , and I had her all excited to watch Lunchbox and I race.  Since there would be no trail riding that day, we had to find something else to do.  The only thing we could think of was to go to the historic Latta Plantation, just a few miles north or Charlotte.

It was something to do, I guess.

I like history and all, so I was entertained.  First we found a woodworking demonstration, where Colonel Sanders was showing some little kid how to make rotisserie chicken. 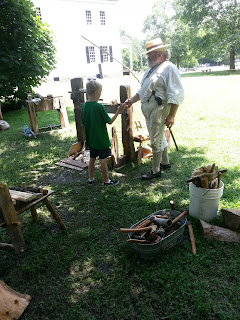 Then we took a tour of the old house. 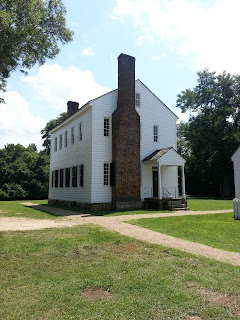 Walking around the property, I saw something that reaffirmed why I don’t dig on swine. 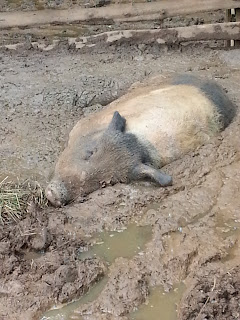 I don’t eat anything that doesn’t have sense enough to disregard its own feces.  That would have to be one charming motherfucking pig.

Watch this video since it won't let me embed it.


That part of our day didn’t take very long, so we headed up to a local watering hole so I could have some beer.  We decided that we had enough time to have even more alcohol, so we drove up the road to visit a vineyard.  We came screeching in at the last minute, just in time to grab a glass of wine and walk around the property. 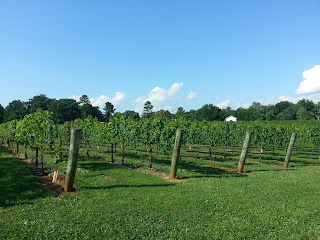 Oh yeah, I forgot to mention that Lunchbox picked up a new hat earlier in the day. 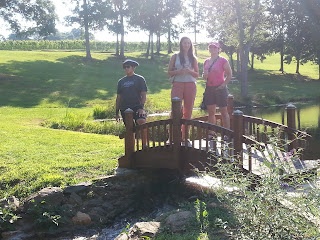 I know, it’s not very exciting, but at least I got out of the house.  Having my ride plans cancelled left me confused, and I don’t adjust well to “normal” life when I can’t ride my bike.  It was nice to see my cousin and we had a good time, but I really needed to get a ride in.

Luckily I was able to squeeze a ride in yesterday. 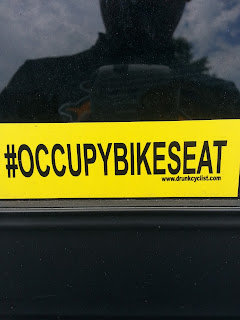 And that will be tomorrow’s topic.
Posted by TheMutt at 9:26 AM

Email ThisBlogThis!Share to TwitterShare to FacebookShare to Pinterest
Labels: history, not riding, rain out