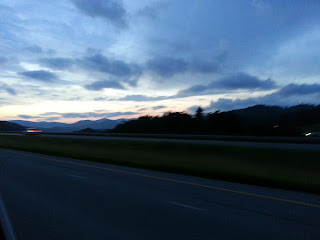 Last Saturday was a long, long day.  After finishing my race much earlier than I had anticipated, Lunchbox and I decided to head up to to watch some rad downhillers in action.

We sure as shit wouldn’t get a chance to go ice skating. 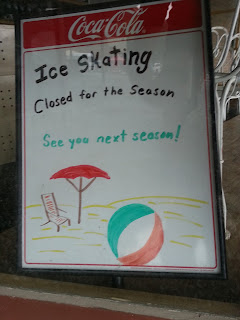 The Brews and Views was going on too, but I decided against trying to drink thirty bucks worth of beer after racing and driving all day.  You might be surprised, but I only had one.  I had a couple back in Old Fort, but that’s a different (and boring) story.  We watched people getting hammered, I talked to some good friends that were out there too, and most importantly we got to watch people shred the gnar.

And now I’ll just post photos so you don’t have to read anymore. 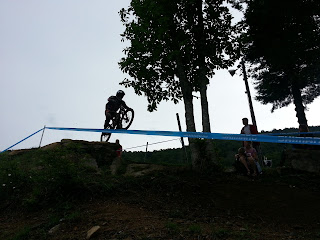 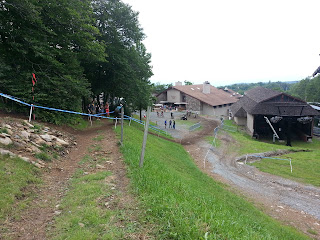 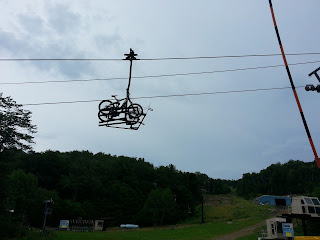 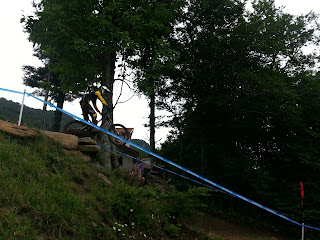 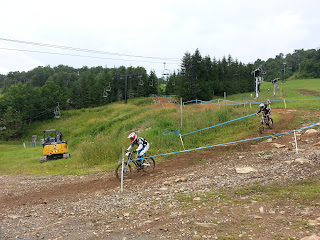 It was fun, but I was tired as hell when I got home later that night.  Anyway, this weekend doesn’t involve any kind of plan and that’s fine by me.  There are things going on for sure, but who knows what I’ll get myself into.

Maybe nothing, which is just fine too.

See y’all Monday
Posted by TheMutt at 8:21 AM