Cut To The Chase

Lap two.  I sorta felt okay I guess.  I mean, my legs no longer felt like bricks and I had a little climbing power.  The rolling hills in the beginning of the lap were helping me get my groove back, until I rounded a corner and spotted someone behind me.  Shit.  I tried to read his number (without crashing) and assumed that it was someone from my class.  The switchback climbing was starting again, and I just said “Screw it” and pushed as hard as I could to lose him.  It worked I guess, and suddenly I was all alone.

I was also tired again.

A little more climbing later, I spotted another guy in my class (for sure this time) coming down a descent.  I realized that I was about to hit that same downhill, so I mashed even harder.  I had something to chase right there in front of me, and it made me forget about how little energy I had.  I gunned it up the last few feet of climbing, and hit the downhill as fast as my rigid fork would let me.  Hint:  it was sloppy but pretty damn fast.

Up, down, climb, descend.  Every once in a while I would catch a glimpse of fourth place but I just didn’t have enough gear (or spinny legs) to catch up.  All hope was lost when I hit the final two miles of flat-ish stuff, but I spun like hell anyway.  With only a short bit of trail left I knew I could push until I had absolutely nothing left.

I ran out of time.  I crossed the start finish line in 5th place.  Even though I felt much better on that second lap, my single speed (and my lack of proper gear planning) didn’t give me enough to catch anyone.  I told myself that I had a decent race after being sick, but I wondered if having gears would have helped on this one.  I guess I’ll never know.

It doesn’t matter.  I had fun and got a little dirty.  Luckily they had a bike wash on site. 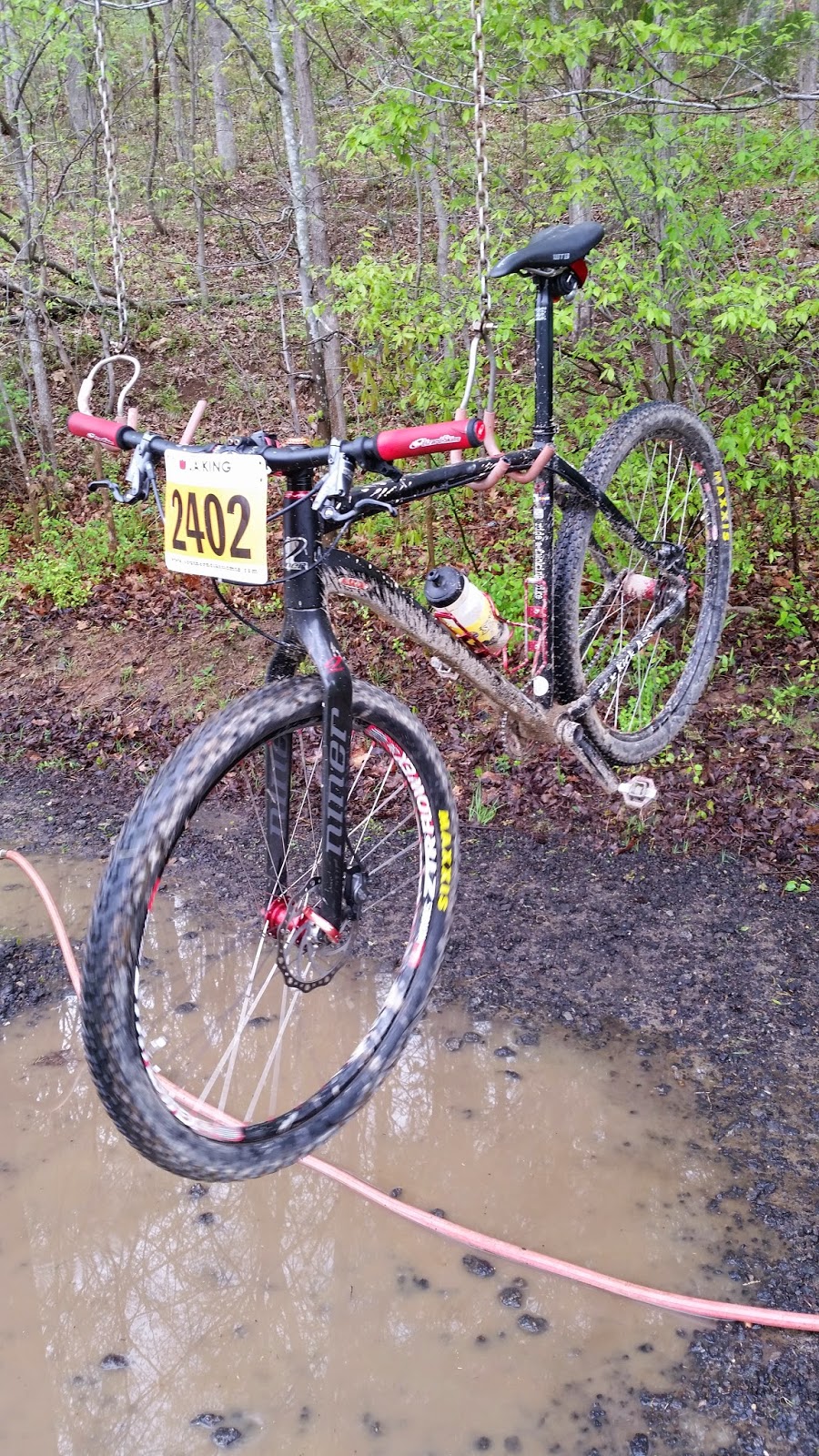 I had to wash myself too, even though my DeFeet socks were made for the dirt and mud. 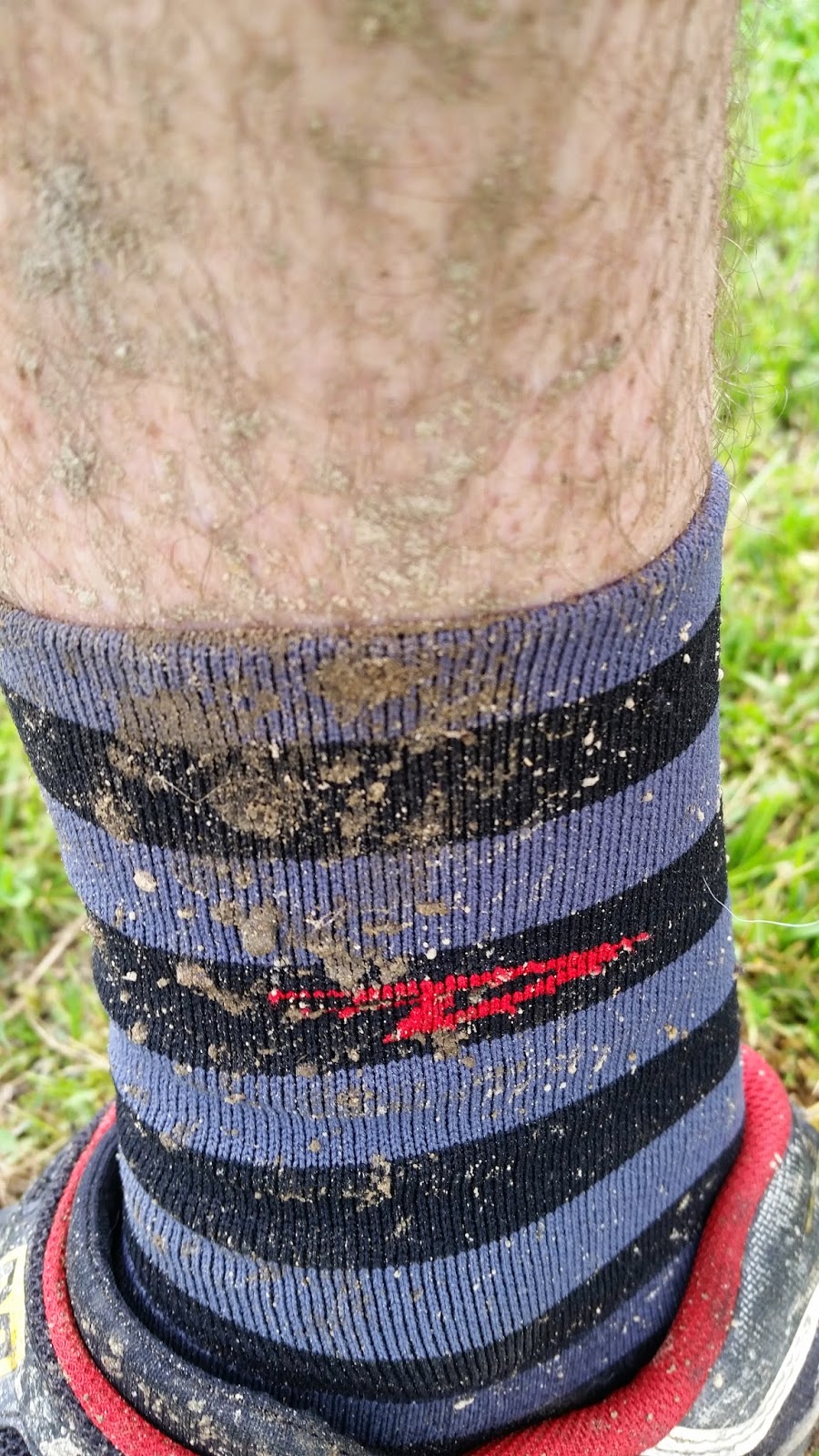 Since I’m racing the full Southern Classic Series this year, finishing off the box shouldn’t matter a whole bunch for just this one race.  Mid pack isn’t gonna get me a damn thing when it’s all over, as long as I don’t do it every race from here on out.  I’ll chalk this one up to Death Virus 2015, lack of knowledge about the course (even though I’ve been there a few times before), and poor gear selection.  I’m not disappoint though.  It really was fun.

The race organizers did a good job.  Even though there were a few issues (just like any event), it was professional and overall a pretty good experience.  I’ve raced in Danville a total of four times now, and this particular event was the best so far.  The course was marked well too, which if you’ve ever been there is pretty important.  And, they even fed the racers afterwards.  I didn’t stick around too much though.

As a history buff, I had to check out the “Last Capital of the Confederacy.” 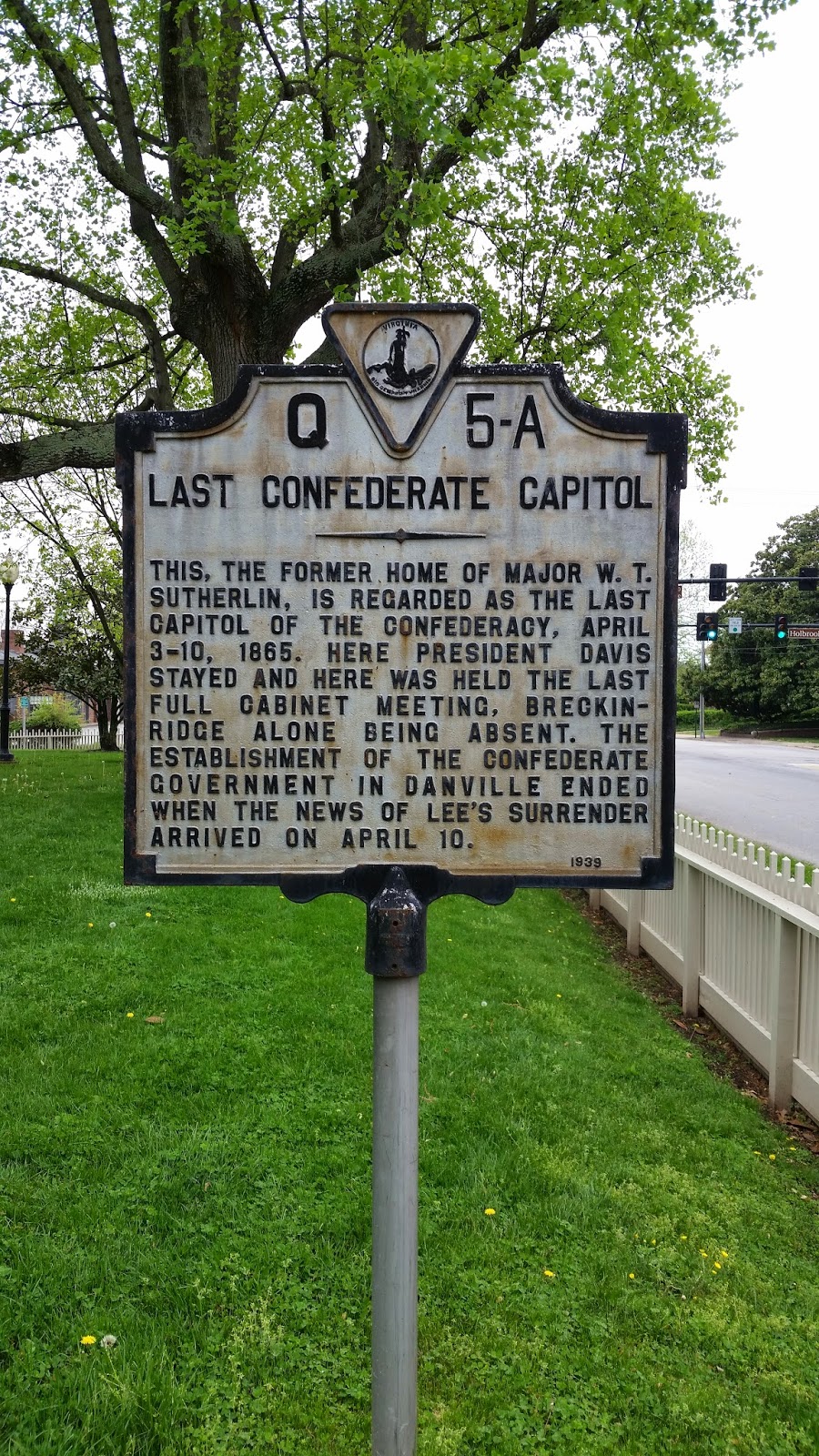 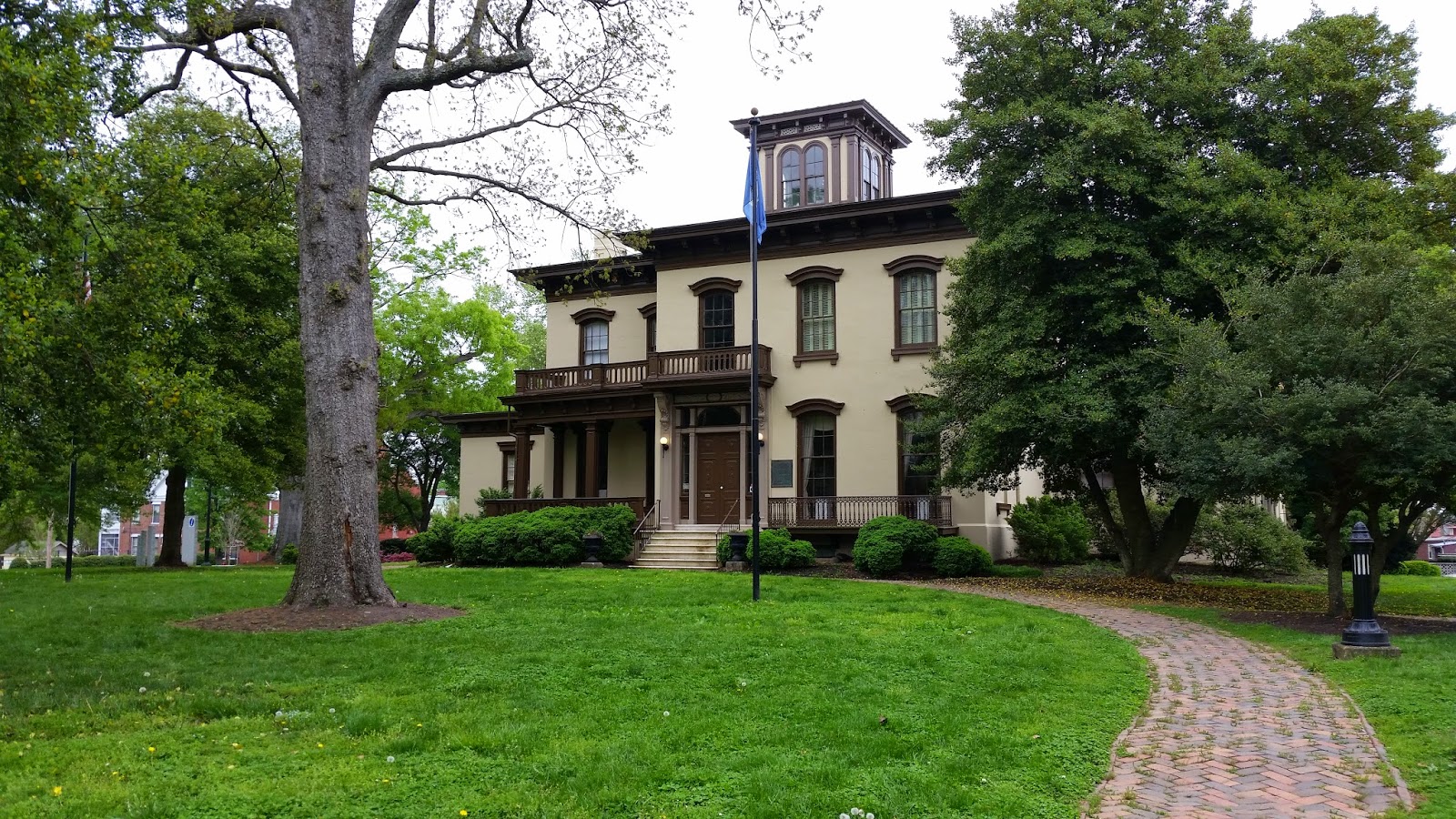 Pretty neat I guess.  I mean, I was in the area so it was worth it to stop by.

And racing is supposed to hurt.