So, I have another race coming up this weekend.  And no, it’s not PMBAR.  That one is on my list though.  Not on a fancy spreadsheet that details all my hopes and dreams on a bike, rather it’s kinda like it’s on a crumpled up piece of paper that’s buried deep in my pocket.

And I found it on laundry day after it’s been through the wash.

Srsly, I’ll do it one day.  Maybe next year.

No, this weekend is another race in the Southern Classic Series.  I missed the one this past weekend due to work obligations, but I’m picking it back up on Sunday with a trip down to Harbison State Forest down near Columbia, SC.  Just like other races I’ve done in this series in the past; it’s been a while since I’ve been there.  Other than a few punchy climbs and some nasty rocks here and there, I remember it being mostly flat.  Running a single speed might be the death of me down there, since the largest cog I have for the rear is a 17 tooth.  Not having enough gear to push on the flat stuff hurt me up in Virginia, and I’m not about to let it hurt me again. 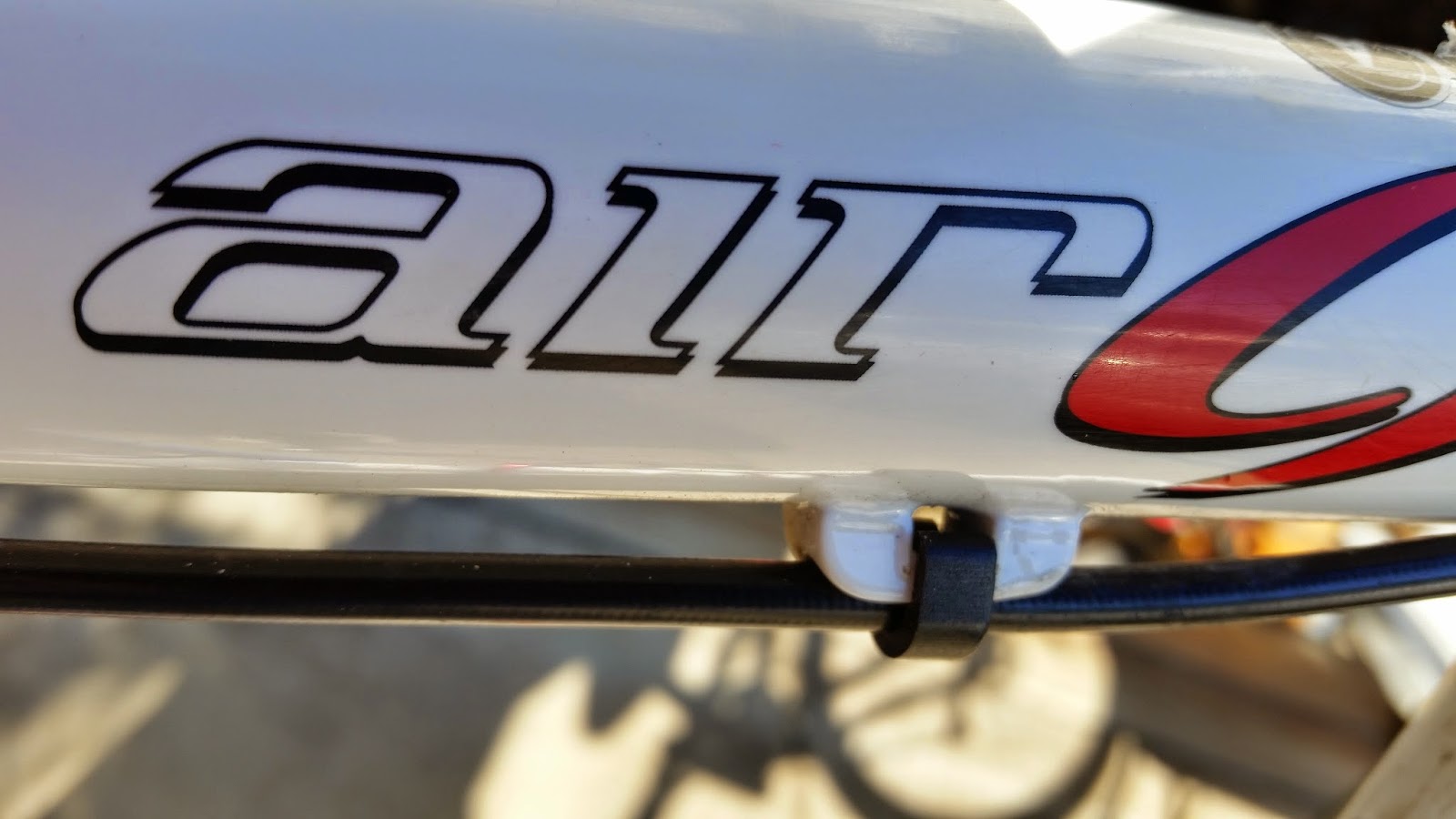 Recognize that?  No?   How about another hint? 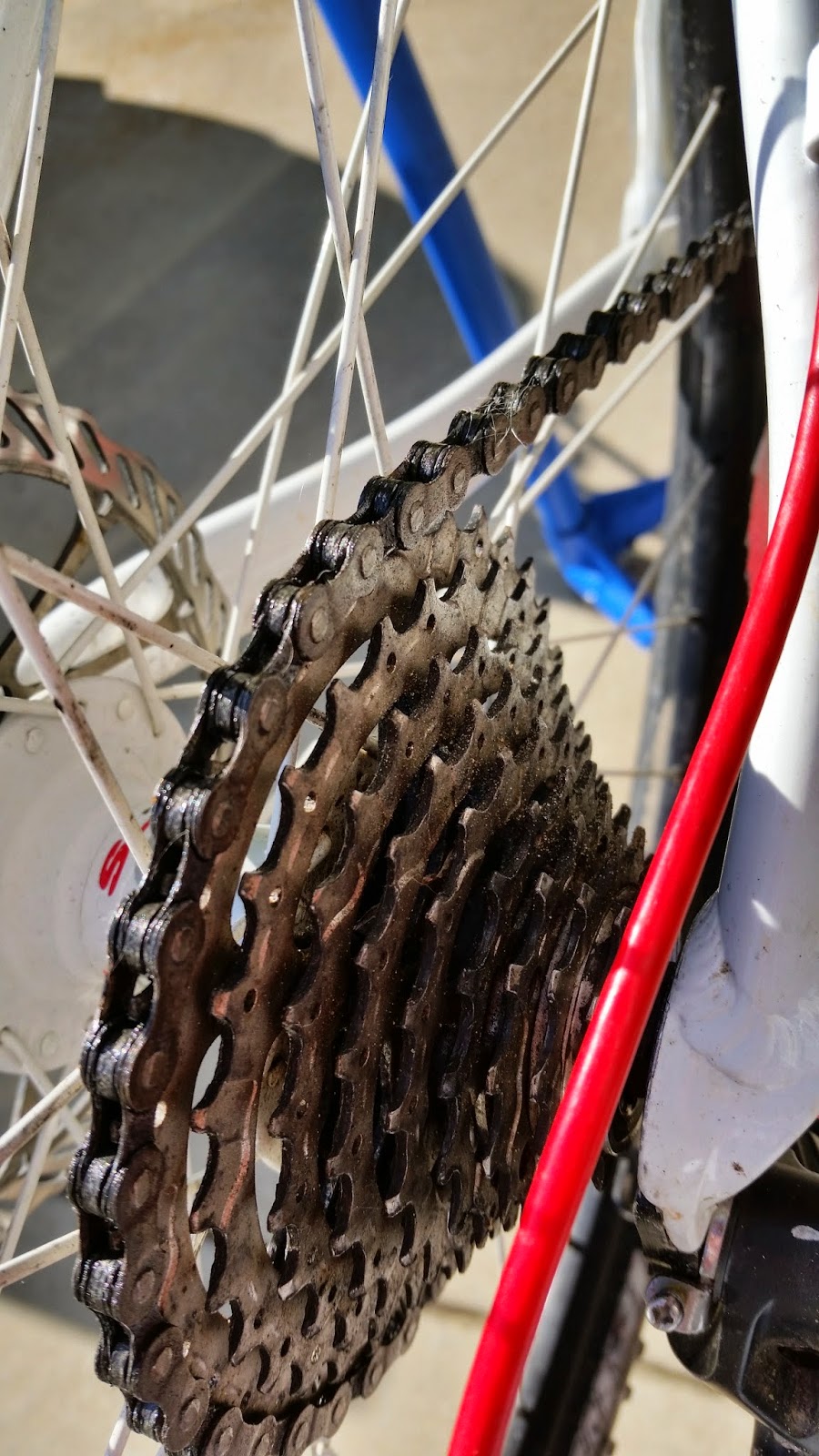 Yeah, that is a cassette.  And that means gears.  I didn’t put gears on my bike though.  I only have single speed bikes (unless you count the road bike I guess), and adding gears that I don’t have to a single speed bike seemed a little ridiculous.  I guess trying to race a bike with gears after “being a single speeder” for a while now is ridiculous too.  However, I don’t want any excuses when it’s all over Sunday afternoon.  I’m feeling much better after recovering from Death Virus 2015, and my legs sorta feel strong.  With a few gears to help on the really flat stuff, I figured that I just might be okay. 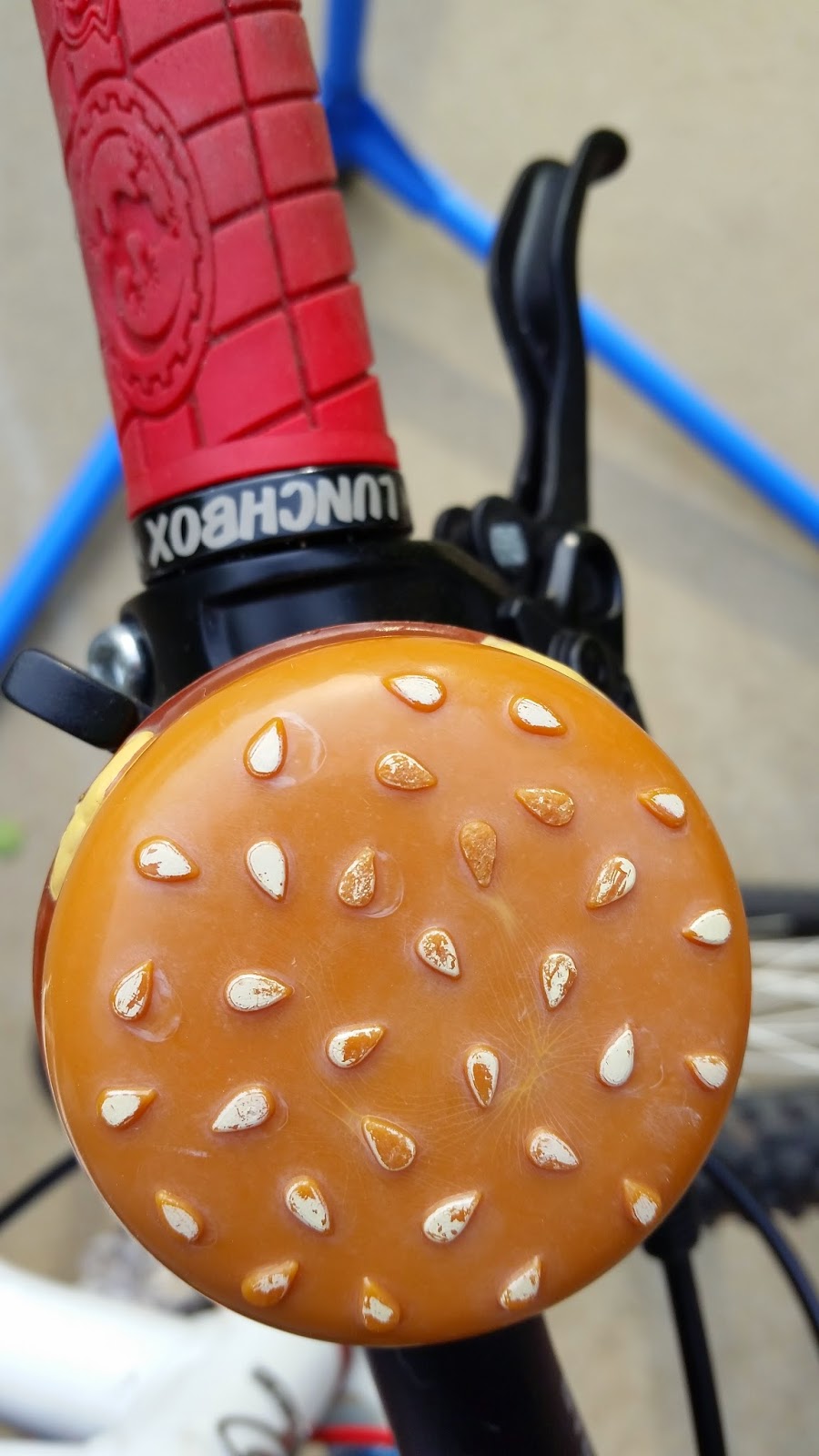 Got it?  Good, because I have no idea what I’m doing.