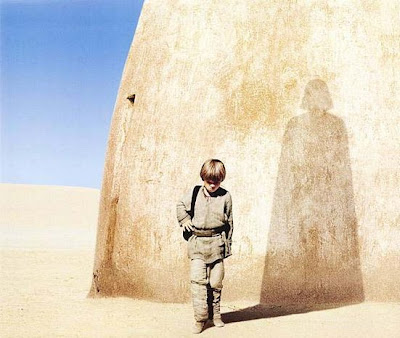 Yes my friends, it’s racing season again. Yesterday was the first race in the Winter Short Track Series and it was a doozy. With all of the snow around here still melting away, I somehow knew that the trail would be full of mud. Little did I know that these guys would feel right at home on the race course: 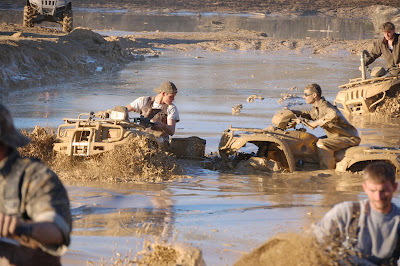 Okay, it wasn’t that bad. But, it was pretty muddy. I kept telling myself (and anyone else that would listen) that I wasn’t racing if the trail was shitty. Everyone seemed to know better. After giving in to peer pressure (and taking a quick lap around the course), I decided that I would sign up to race. Hell, that might have been my only chance to ride, so there’s was no reason to pass it up.


I came back from my “feeler” lap speckled with mud, but I didn’t feel like the trail was too bad. Sure, it was covered in a layer of peanut butter-like mud, but it was actually pretty decent to ride. I started warming up and got ready to race, hoping for the best. My usual pre-race jitters we nowhere to be found either. I was just happy to be out on my bike. 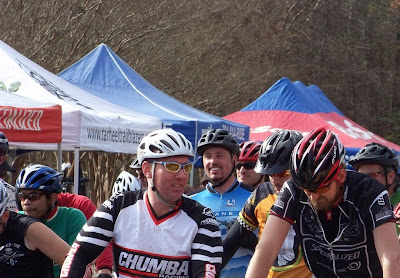 When we started the race, I tried to stay about mid pack. I normally give it all I have at the start of a race, wait until I red line, then fail miserably. I resisted the urge to do that this time, no matter how fun that might have been. I started out in around 4th place I think, and did my best to keep up with the leaders in the soupy conditions. Aside for one obvious sandbagger in my class, it appeared as if we were all equal. I knew I was way outta shape, so my goal was to stay out of last place.


As that first lap went on, the top three started to separate. Two guys behind me came by, and I started feeling like shit. I was regretting the fact that I even entered the race, but there was no way in hell I would quit. As we came out of the trail and onto the fire road, I picked up some speed (and some lung capacity it seemed.) I caught up to one guy that passed me before, and I was gaining on the other. This kept happening throughout the race, so my confidence started increasing. I had no shot of winning, but at least I had a chance to not be DFL. That made me feel good. Lunchbox had made his way out onto the course by then, and snapped a few photos of me and my new found confidence. 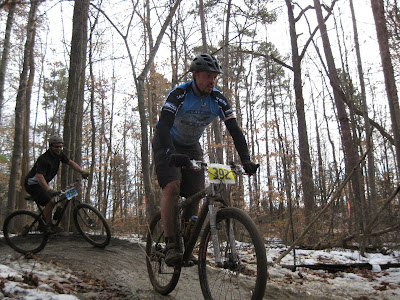 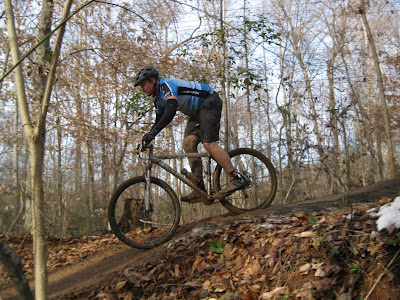 After playing cat and mouse for a while with some of the other guys in my class, I finally settled in. On my last lap, I found one guy struggling to get up a climb. Since I was almost done, I decided to give it all I had and attack. I blew by him and didn’t look back. When I came out of the trail and on to the fire road, I stepped it up some more. I made my way to the start/finish line, happy that I wasn’t in last place. Shit, I was happy that I even finished. I ended up in 7th place, which was fine by me. No crashes, no mechanicals, and not really any humiliation (other than making fun of myself on here.) My bike however, looked like I dropped it in a sewer. 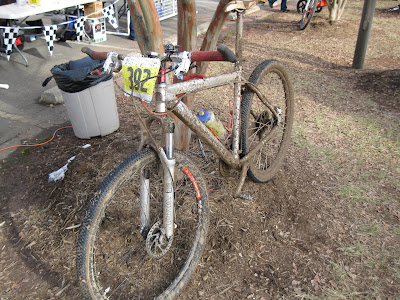 Everyone looked like that too, and it was hard to tell one person from another, or even to find your own bike sometimes. It was fun, that’s for sure. The best part? I got to hang out with my new Bike29 teammate, Dicky. 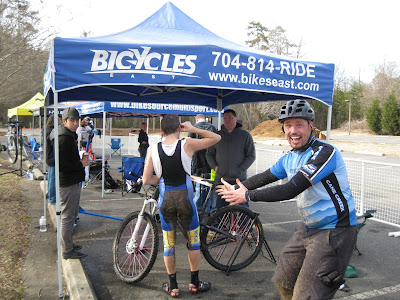 I’m sure he shared my enthusiasm.
Posted by TheMutt at 8:12 AM