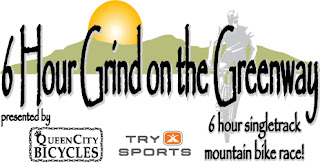 I mean “racing.”  Although I admitted to being burned out from racing and other assorted shit, I think this weekend’s activity might just be the ticket to lift my spirits.  At this point of the year, I’m not really itching for any kind of competition.  A six hour race just means that I will be out on the trail for six hours, occasionally riding fast and stopping between laps for refreshments.

After each lap, a beer will be consumed.  If I’m feeling froggy, then I’ll drink two.  Laps ridden will be equal to (or even less than) beer consumption.  I think this will be a great way to get back on track and rediscover my love for riding and drinking beer.

I won’t do it alone though.

While I am indeed racing in the solo single speed class, I will have a guest in my pit area.  Local Internets celebrity Rich Dillen will be there racing (in the Duo Co-Ed category for some reason), which means that in between laps he’ll be drinking all of my beer.  At only four apples tall you wouldn’t think that he could consume that much, but I’ll make sure to bring extra just in case.

As far as a strategy, I have none.  I plan on changing the gearing on my bike from my normal 32X18 to a 32X20 this evening after work.  It will be way too fucking spinny at first, but I will appreciate the extra help as I get drunker and tired-er.  It could make for an interesting story if I can remember any of it.

At least I will have some tunes to help pass the time, and also to provide a soundtrack to my drunken suffering. 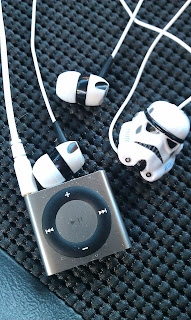