Run To The Hills 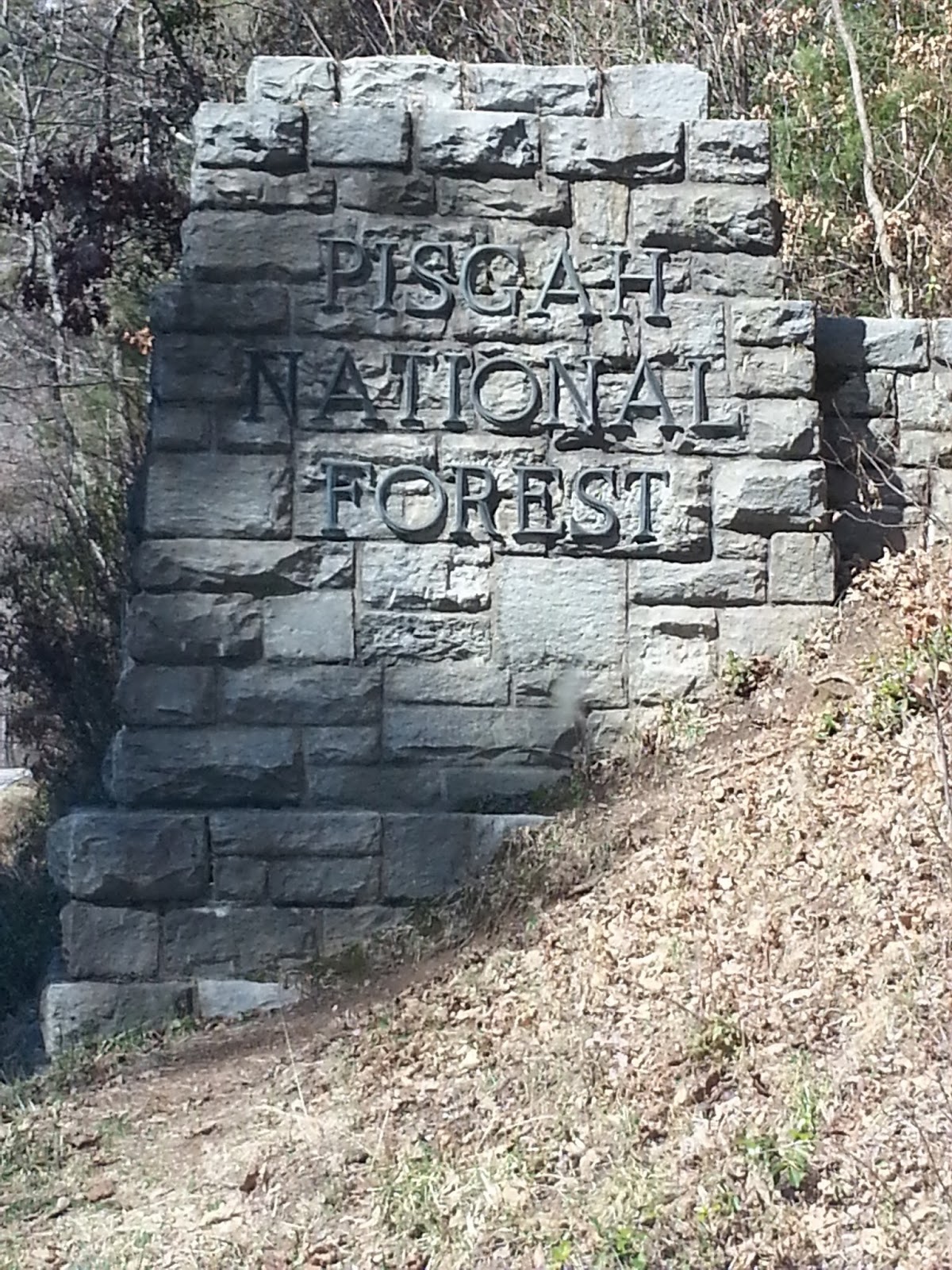 I couldn't wait. I had to get back to Pisgah. With TomTom out of town, Good Guy Greg off on a “training” ride, Eastwood afraid to ride in the hills with a rigid fork, and D-Wayne getting ready to run off to the desert I thought I would be going alone. Turns out it was easier than I thought to talk Lunchbox into going with me.


You see, he's been mountain biking since he was four years old. In the very beginning, all I had to do was promise him Mexican food after the ride and he was in. Since we've been in North Carolina, the riding is tougher which means I have to use a different approach. When we go anywhere near the mountains he knows we're gonna climb a lot. I still have to promise food (and more of it these days), but I also have to give him good scenery and fun downhill. He'll climb for hours as long as the views are good we end on a downhill. I told him that Pisgah was the perfect place to find all that and more.


He bought it. Whew.


We packed our shit and made the two hour drive to the Ranger Station on the edge of the forest. We parked, got on the road for a little bit, and then we went up. We climbed for about five miles, gaining over a thousand feet of elevation in the process. He was suffering a little bit, but luckily there were things to see along the way. 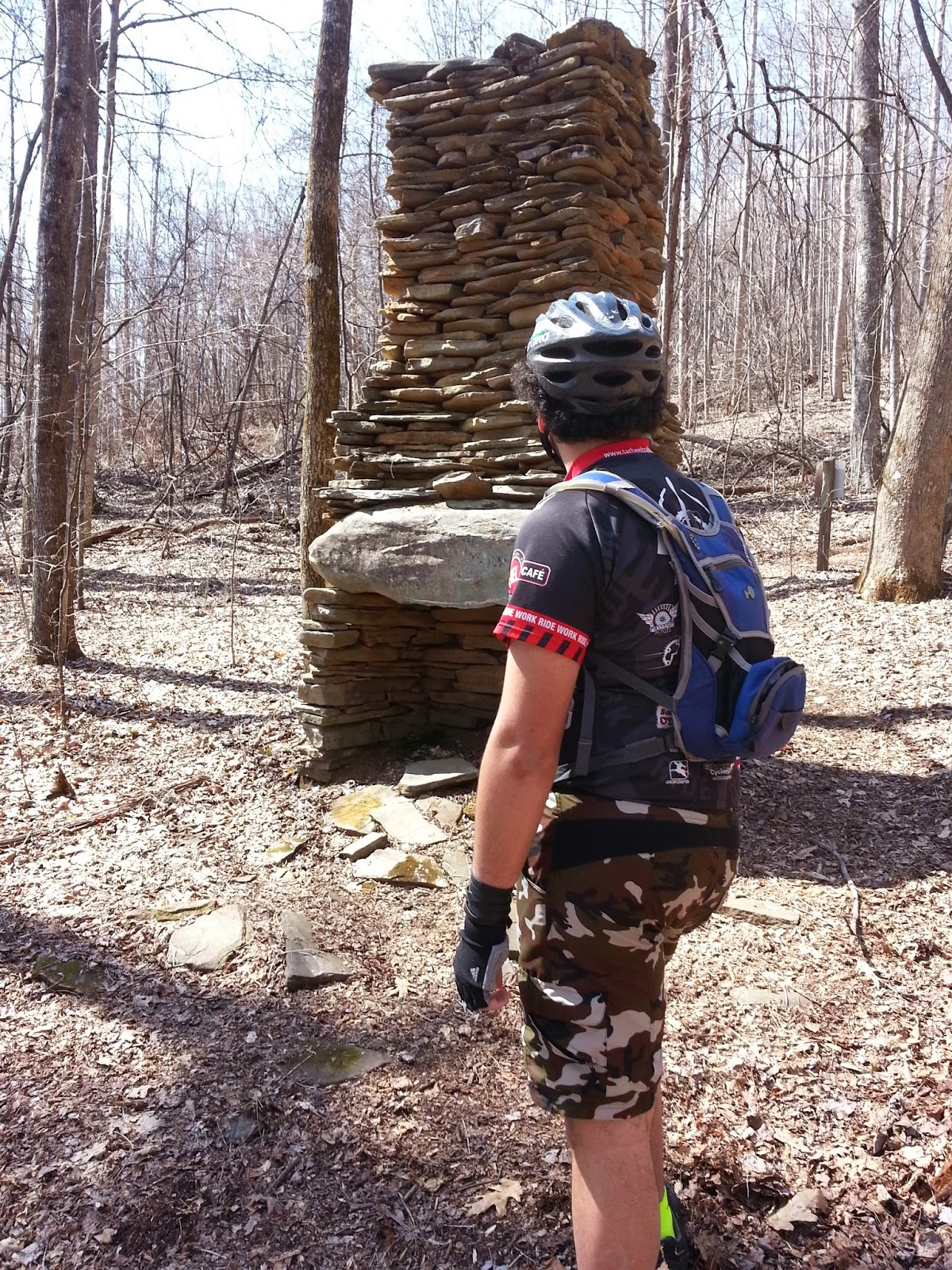 Once we reached Black Mountain, we found a clearing with a pretty good view. 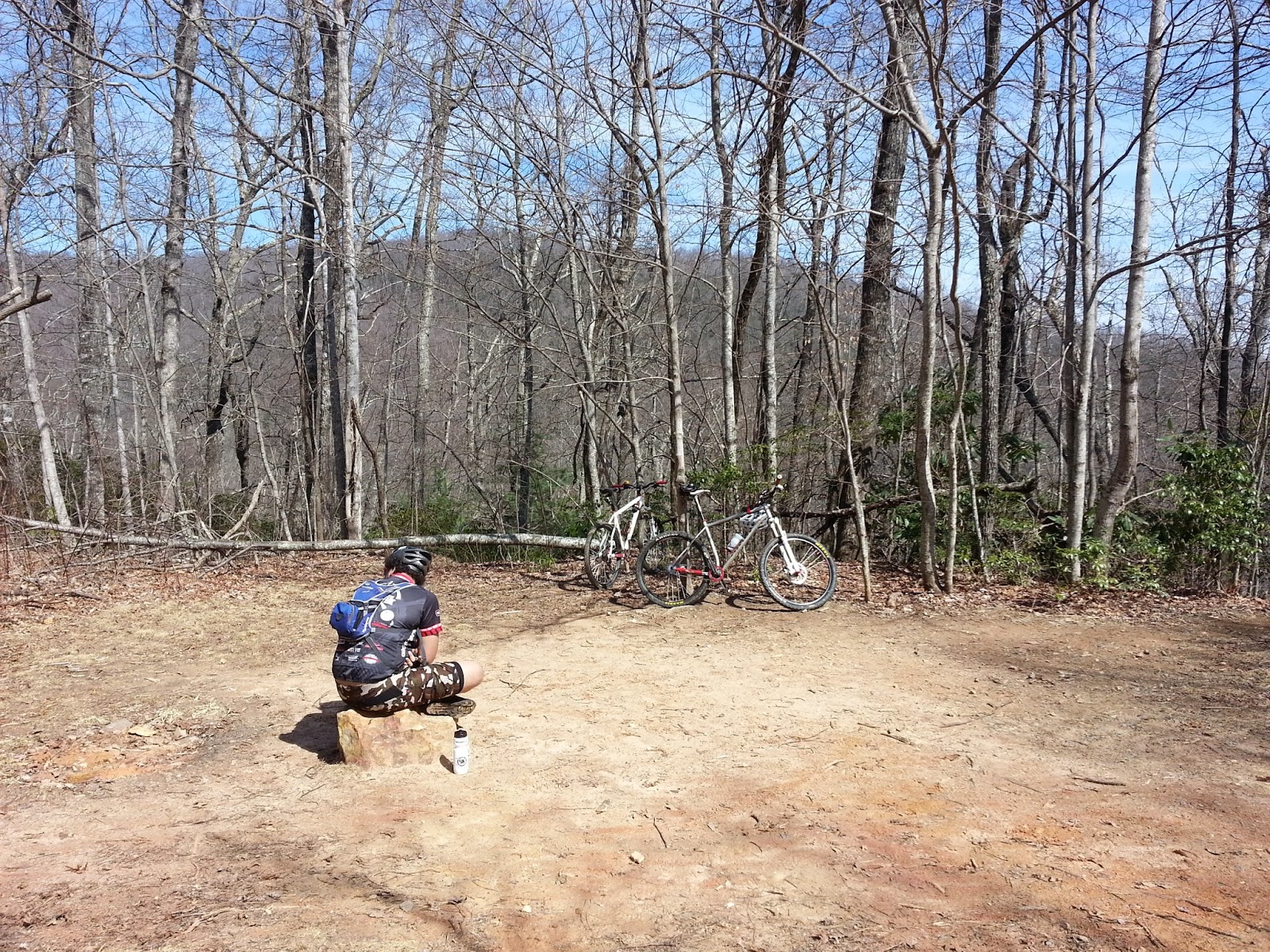 We sat there for a few taking it all in (and visiting with all the locals that rode by.) I told him that the worst was over, and after a short hike a bike we would be going mostly downhill. He was happy. We grabbed our bikes and walked for a bit...


Until we got to the top a few minutes later.


We chatted with a group of people that were trying to get up the courage to head down, and when I asked Lunchbox if he was ready he nodded his head and said, “Yup.”


That kid is so eloquent.


After lowering his seat, we were ready to go. I took off first, shouting back at him to keep his butt off the seat and his weight back. I took it kinda easy, but he was right behind me. I sped up once to get a lead on him so I could take a photo, and I barely got setup in time to watch my boy shred the gnar. 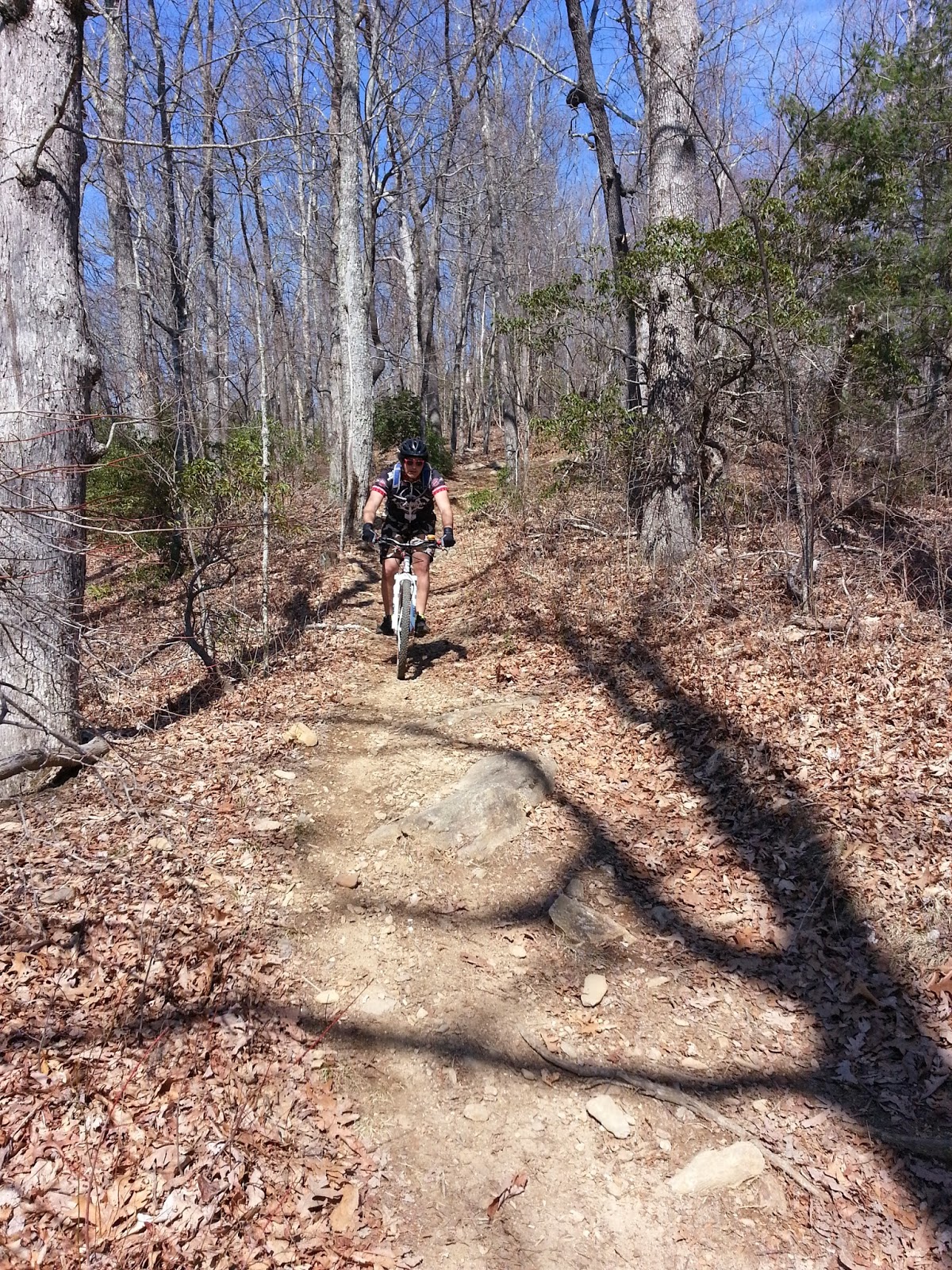 He was so awesome out there. On his first-ever trip to Pisgah, he rode it like he's been there a million times. Sure, he hasn't ridden everything out there (like the most treacherous downhills or the steepest climbs), but he never complained one time. He stayed upright the whole time, and had a smile on his face when it was all over. I was so proud. And most importantly, we spent the day together in the mountains and had a good time.


I'm having fun on my bike again, and days like this one are the reason why.

Is it time to go back to the hills yet?
Posted by TheMutt at 8:24 AM