The Rest Was Relaxing

I’m not really good at taking it easy, but relatively speaking the last bit of our vacation was kinda uneventful.  Well, as far as bike riding goes.  After riding Santos, we took a trip down a little further south just to see how much things have changed.  On the way, I had to make a pit stop at a local western store. 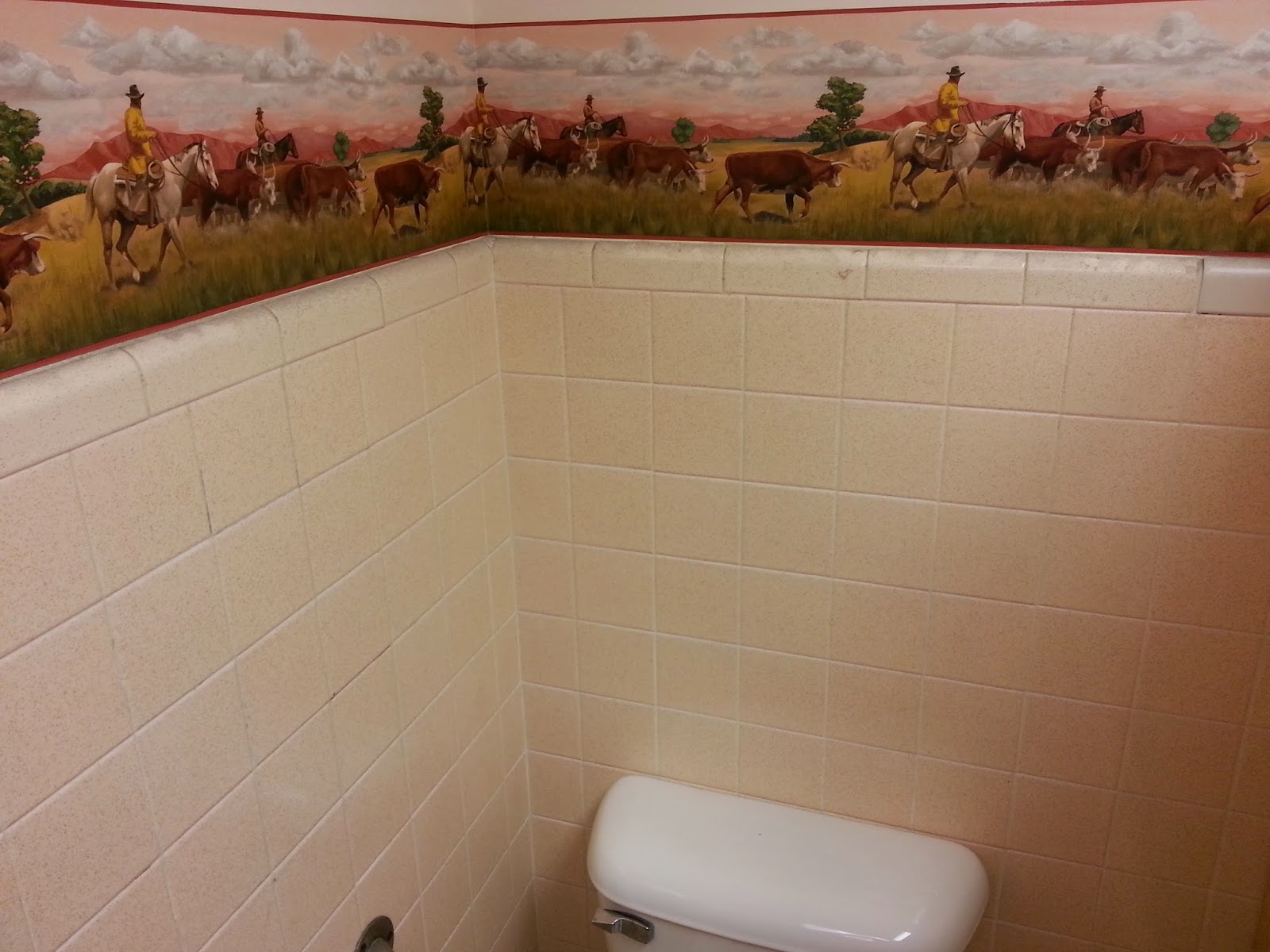 The décor was um, nice, and I felt like I should apologize for being backed up for two days and using their facilities to take care of that.  Instead of making a big stink about it (ha), I bought a new cowboy hat from them and called things even.

I know, no one wants to hear stuff like that (well, most of you don’t.)  See that little part up there  on the header that says “nonsensical crap?”  You were warned.

Anyway, we kept going down the road towards Orlando, and we even drove through my home town.  I didn’t tell anyone we were in town since we were just driving through and because I didn’t want to stay very long.  After a quick trip we got the hell outta town and headed back up to NE Florida.  I still miss a lot of things about the Sunshine State, but my home town isn’t one of them.

Anyway, the next day we went to stare at one of Little Miss Sunshine’s favorite things, a lighthouse. 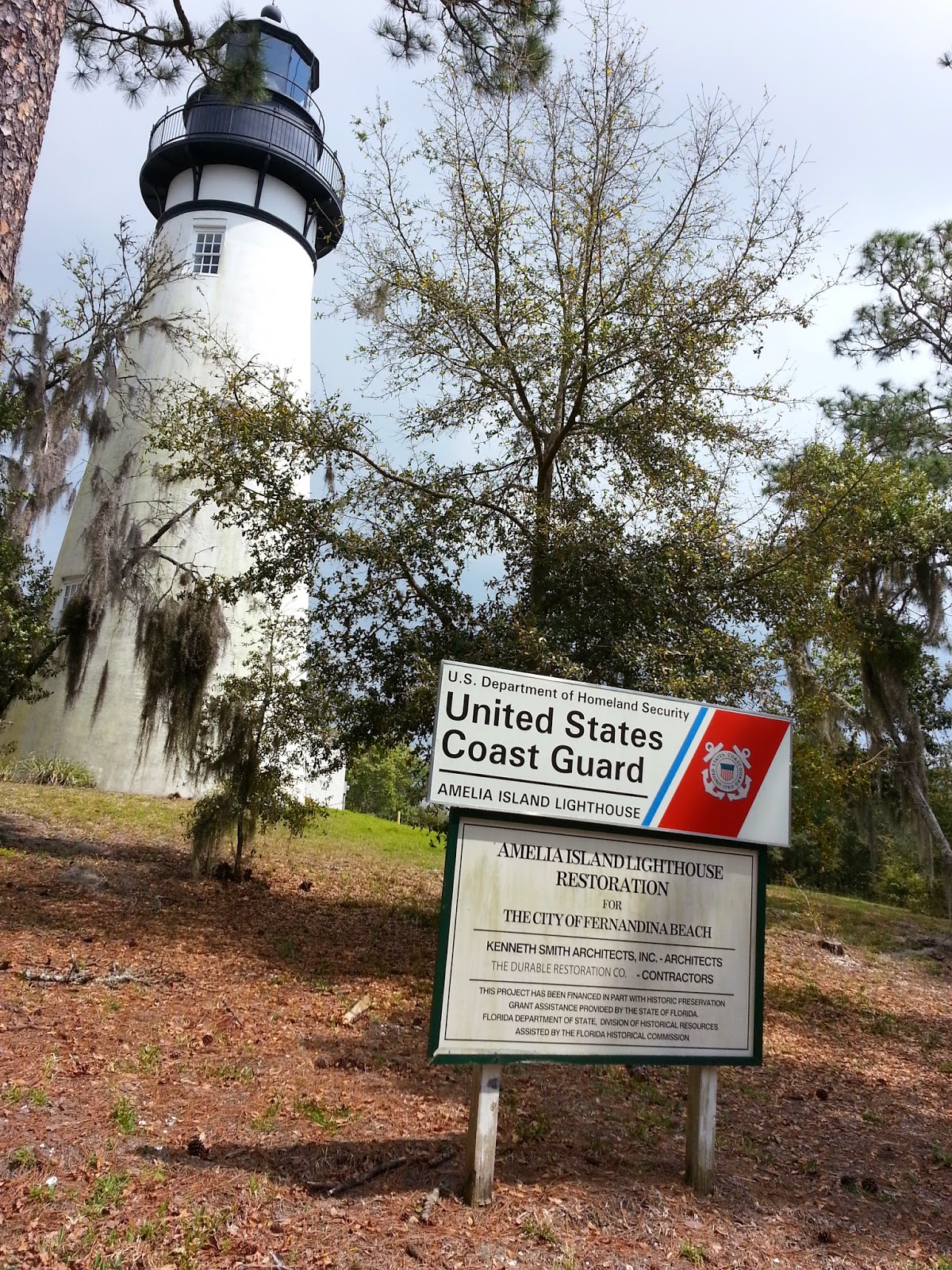 I like them too since they are full of history, but since we couldn’t climb up the Amelia Island Lighthouse we decided to go for another bike ride.  This time it was casual, and like the rest of the tourists there we just rode around the island.

And of course we stopped for beer. 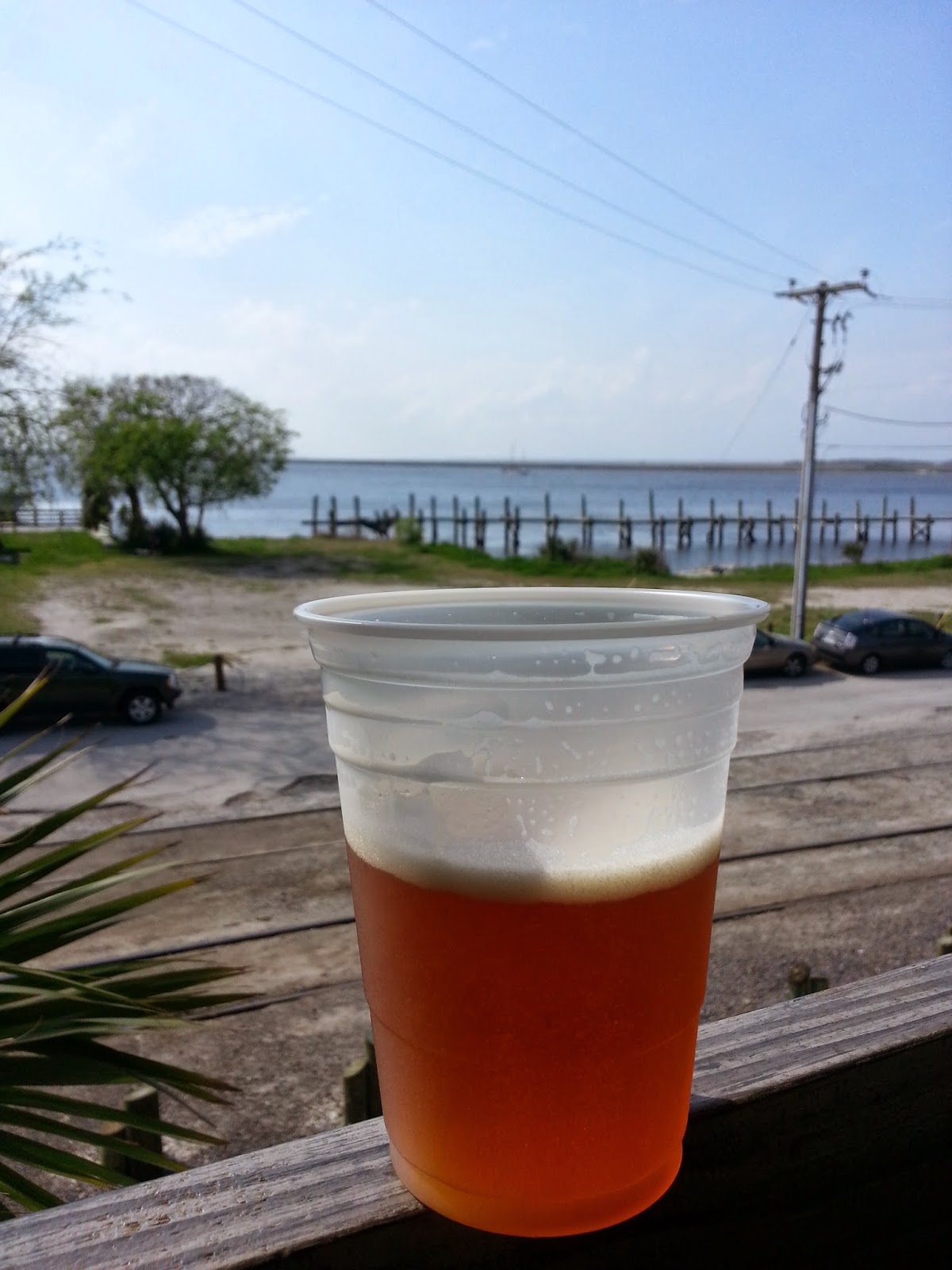 And the little lady molested a pelican statue for some reason. 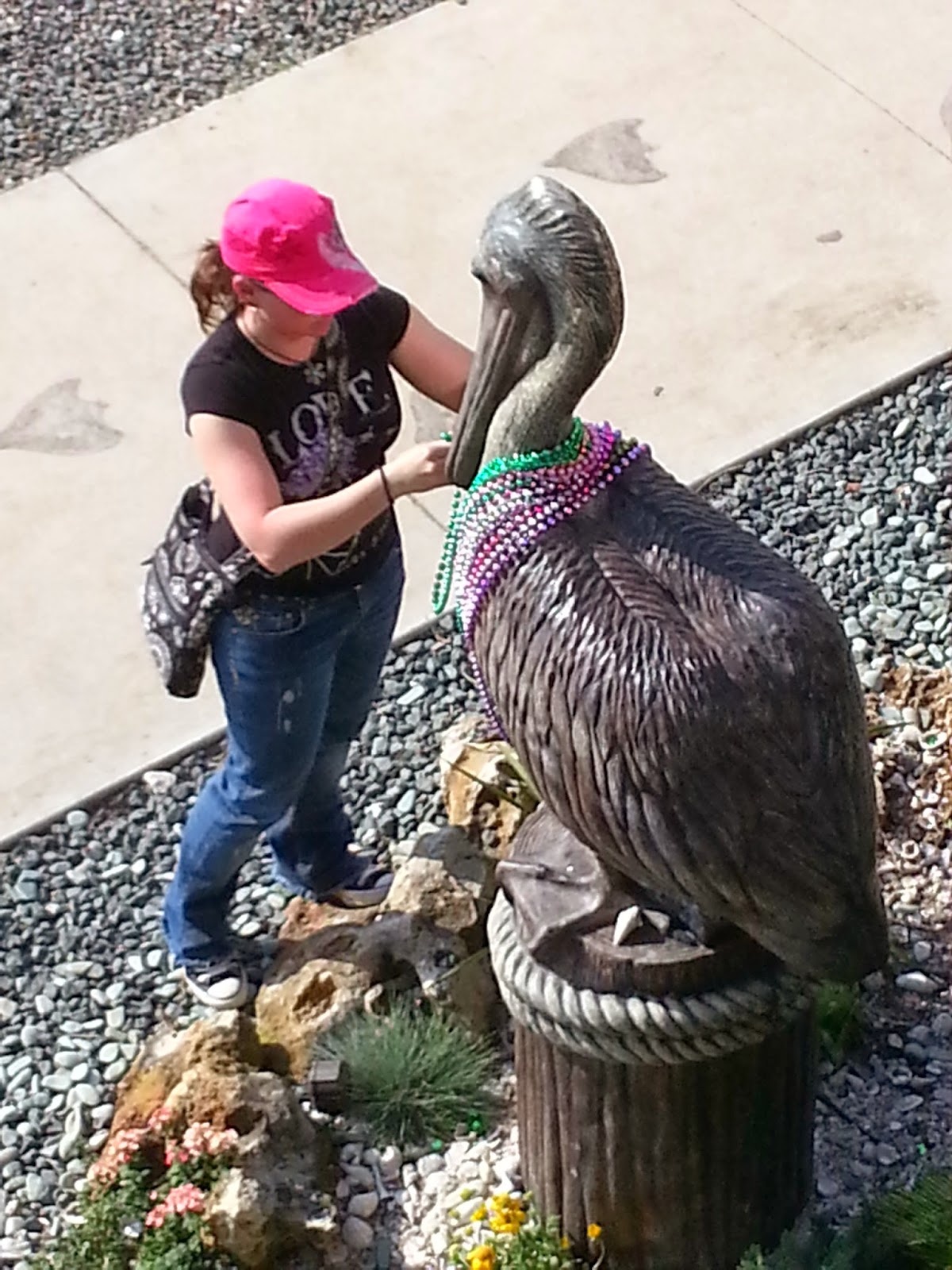 After some good seafood we headed back up the coast to see what else we could get into.  We left Florida, and spent the night in Georgia.  We still got to play with alligators even though we left a state that has more than one million of them. 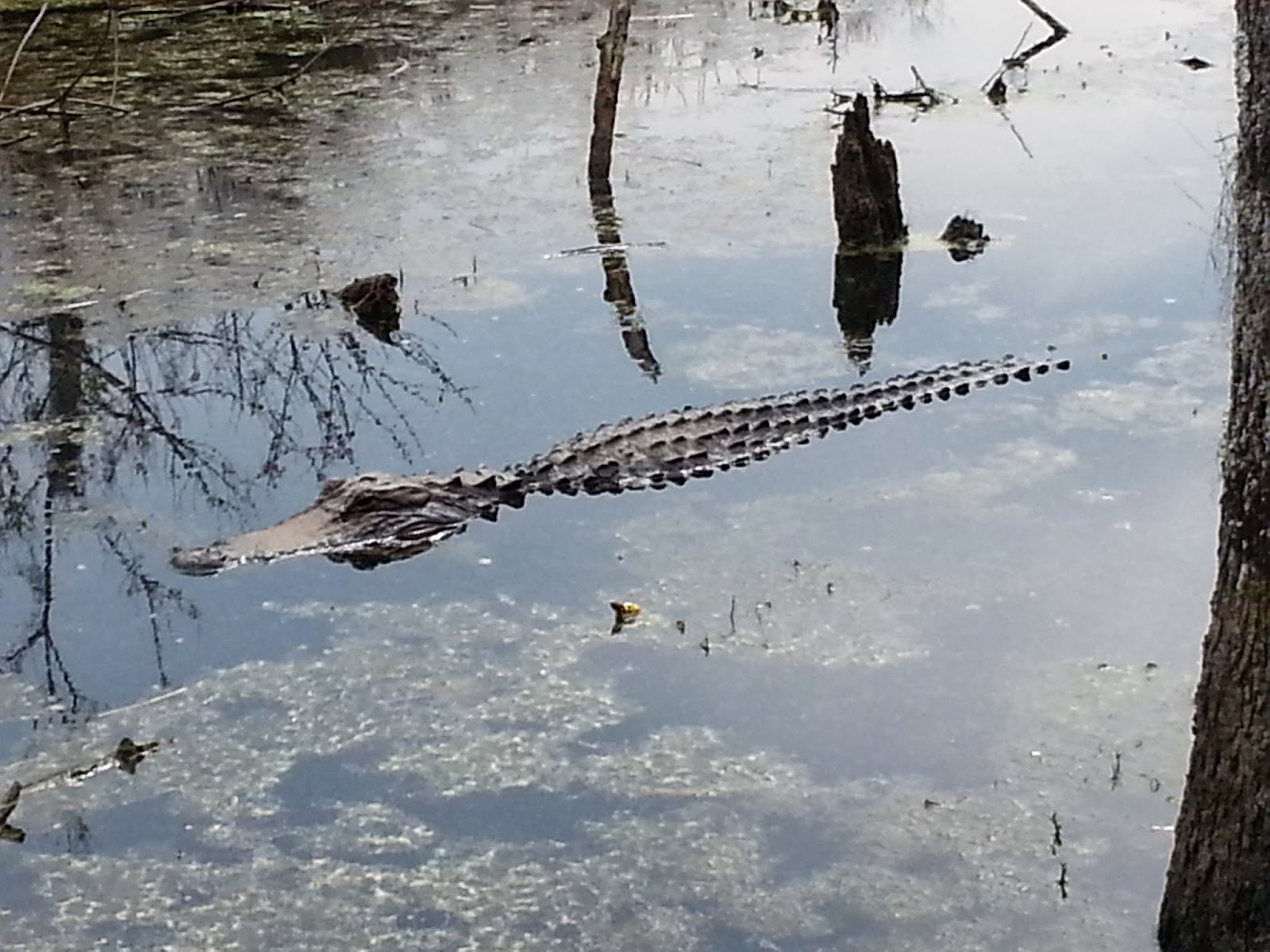 And just to bore you to death, we stopped in South Carolina to see a few more lighthouses. 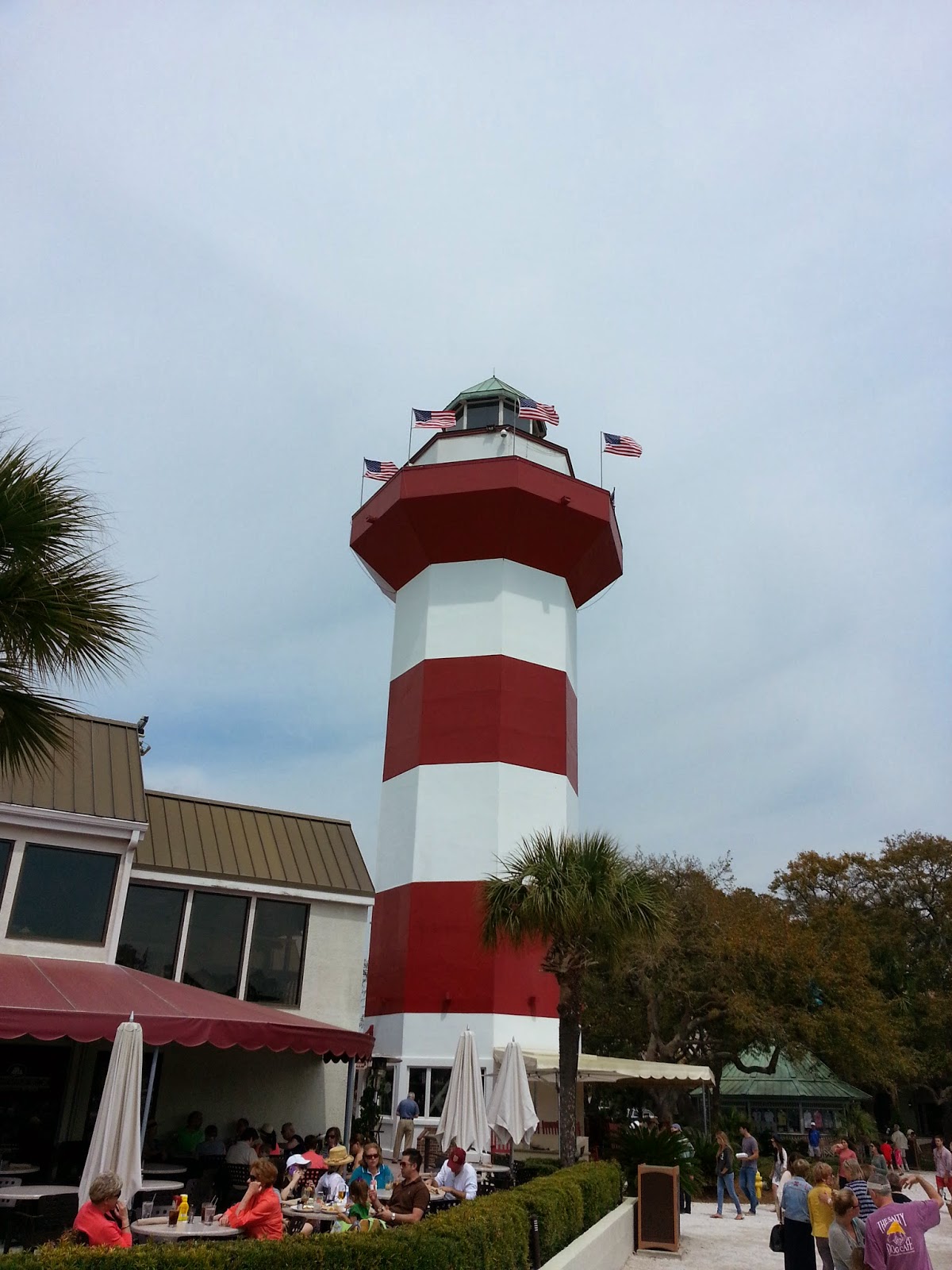 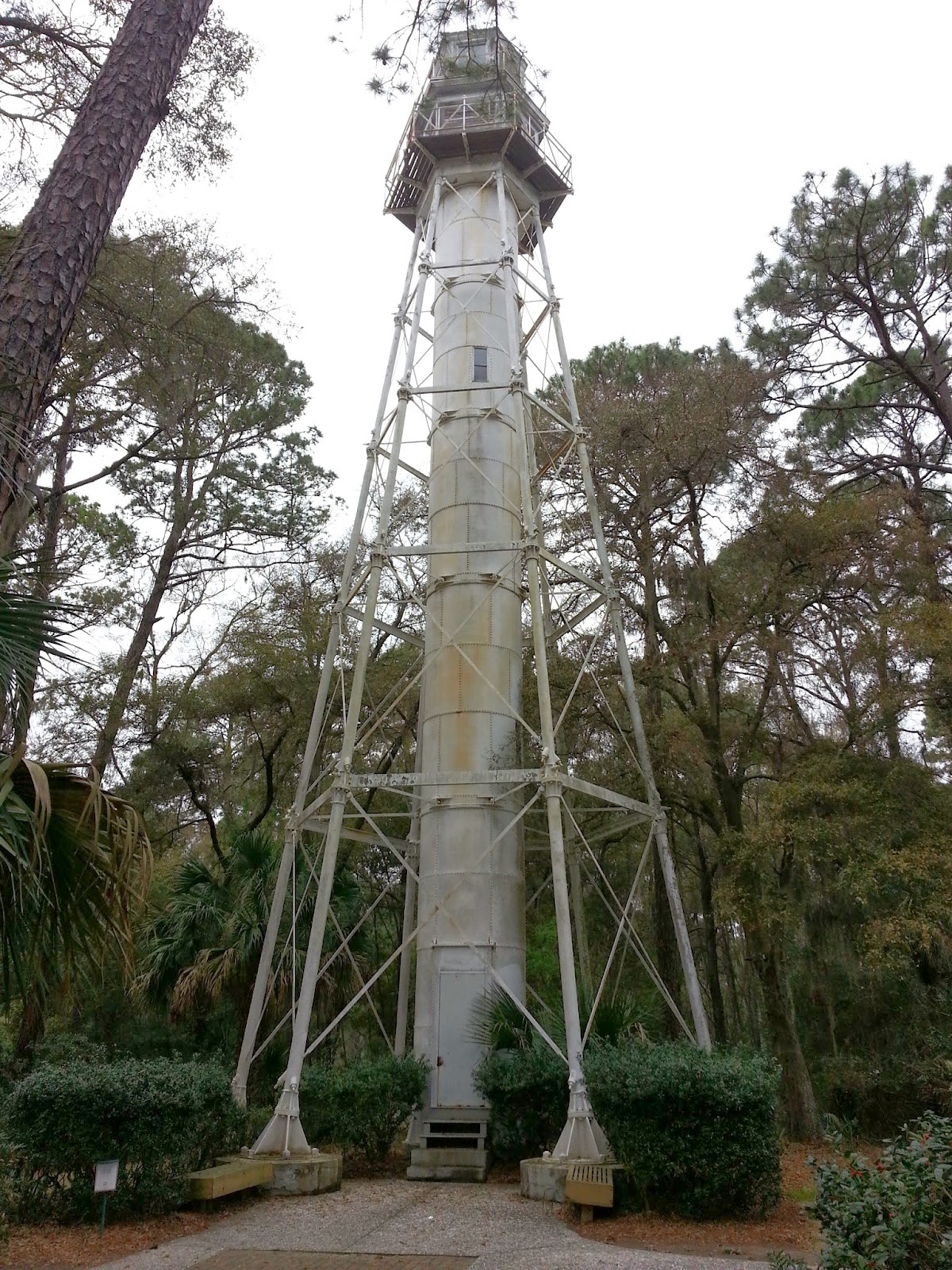 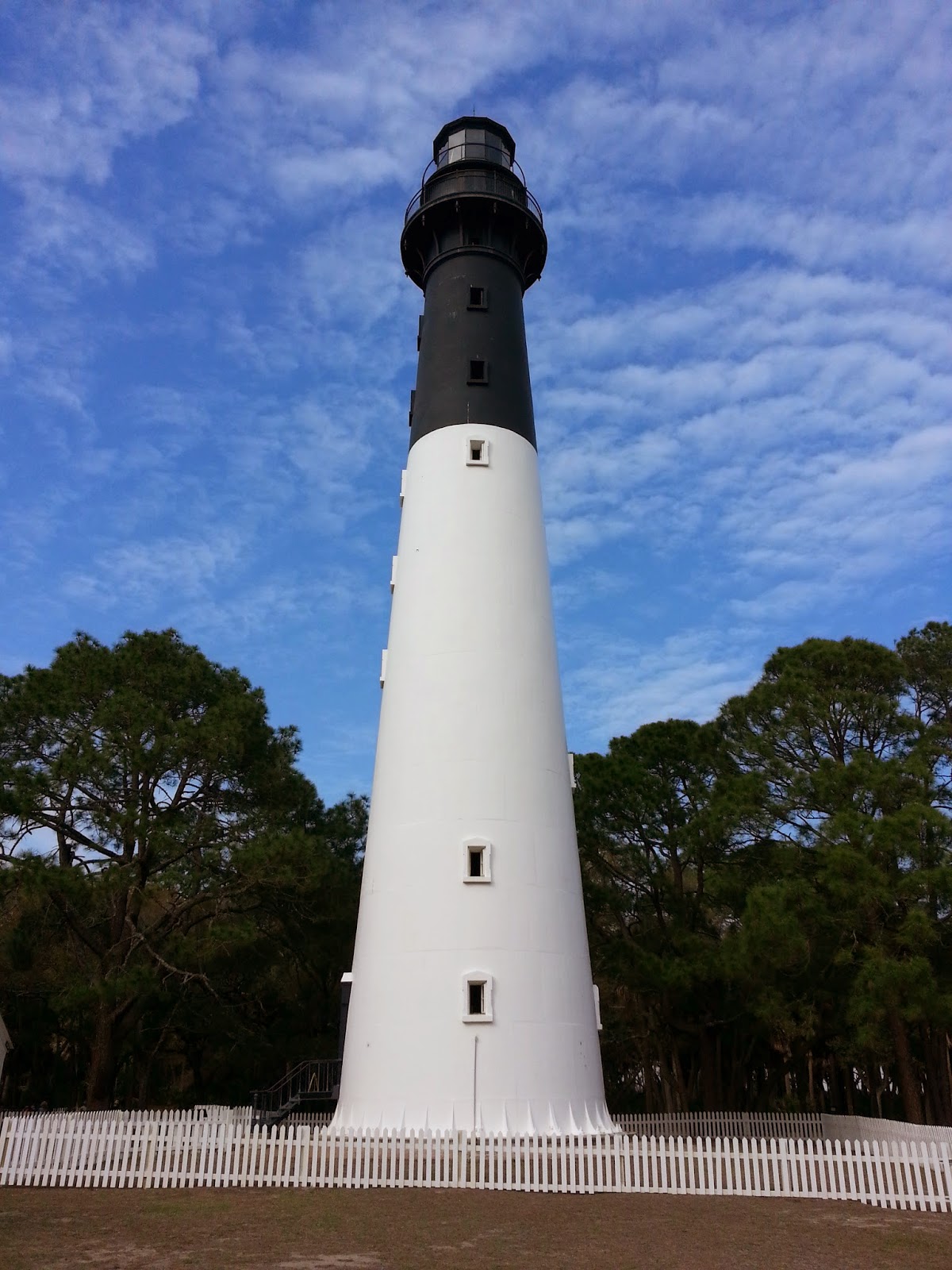 More beer, more seafood, and a long drive back to Charlotte left me worn out.  We had some good bike riding adventures, some great food, and even relaxed a little.  At least I scored a good amount of Florida beer before we left town. 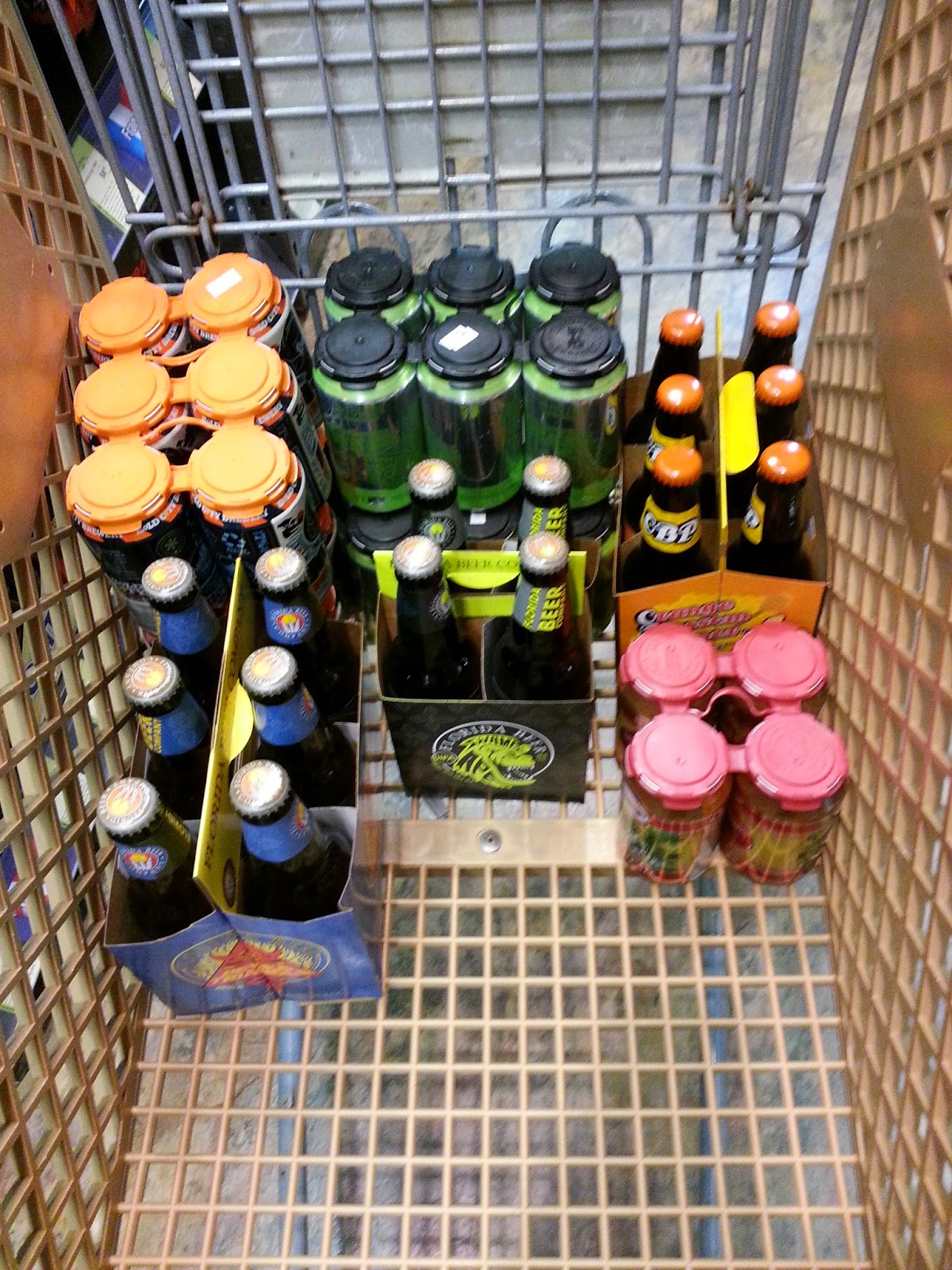 I can’t believe people actually feel more relaxed when they go on a trip.  Maybe I need another vacation or something.
Posted by TheMutt at 8:03 AM

Ok, I see OPB in the cart, but where is The Cigar City brewing? And yes, they do have one called Florida Cracker (Belgian)!

And just to taunt you into coming to our neighborhood, I present one of the best beer parlors in the country...

I had some of the Swamp Ape DIPA when I was visiting Cory, it was good and knocked me out after 2