It’s not like I just watched (and helped) people race da udda day.  I told you I rode the shit outta that pump track.  The little lady sent me a picture as proof. 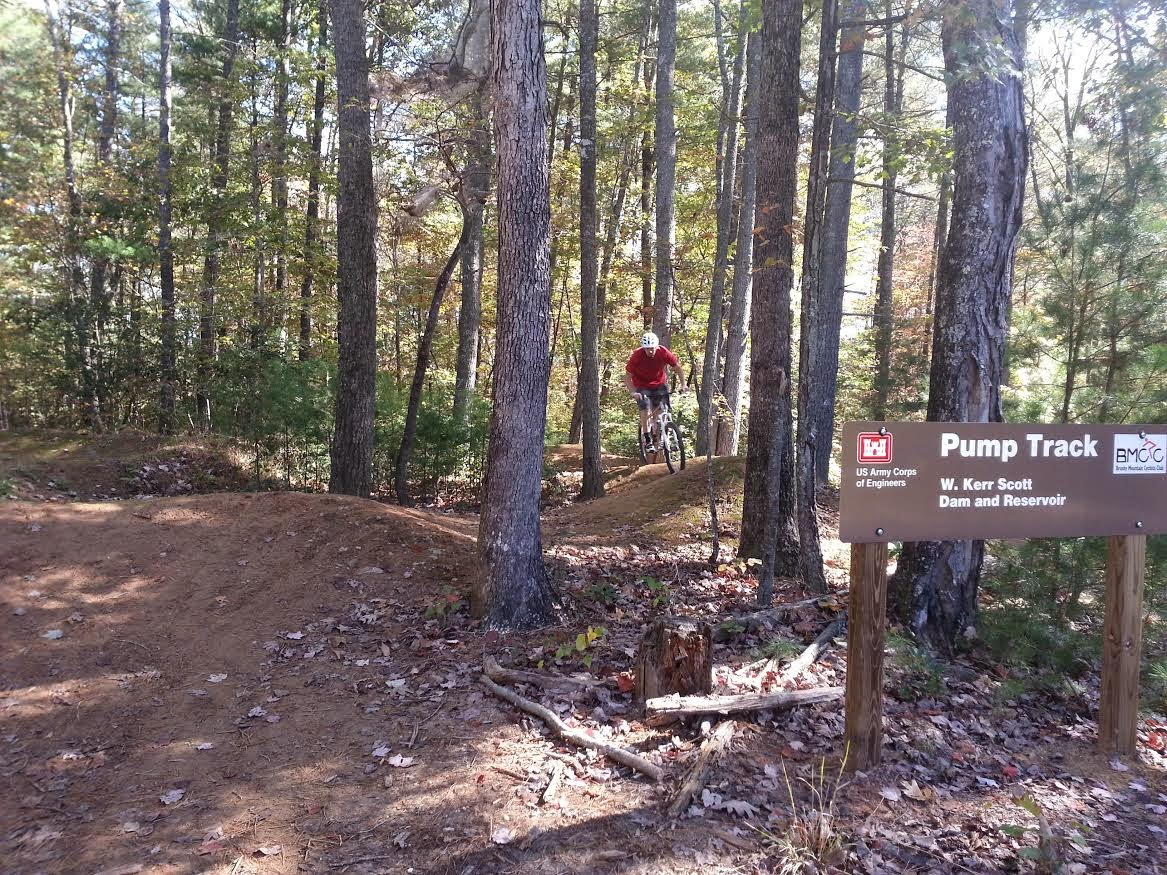 I rode some singletrack too, but not a whole lot. 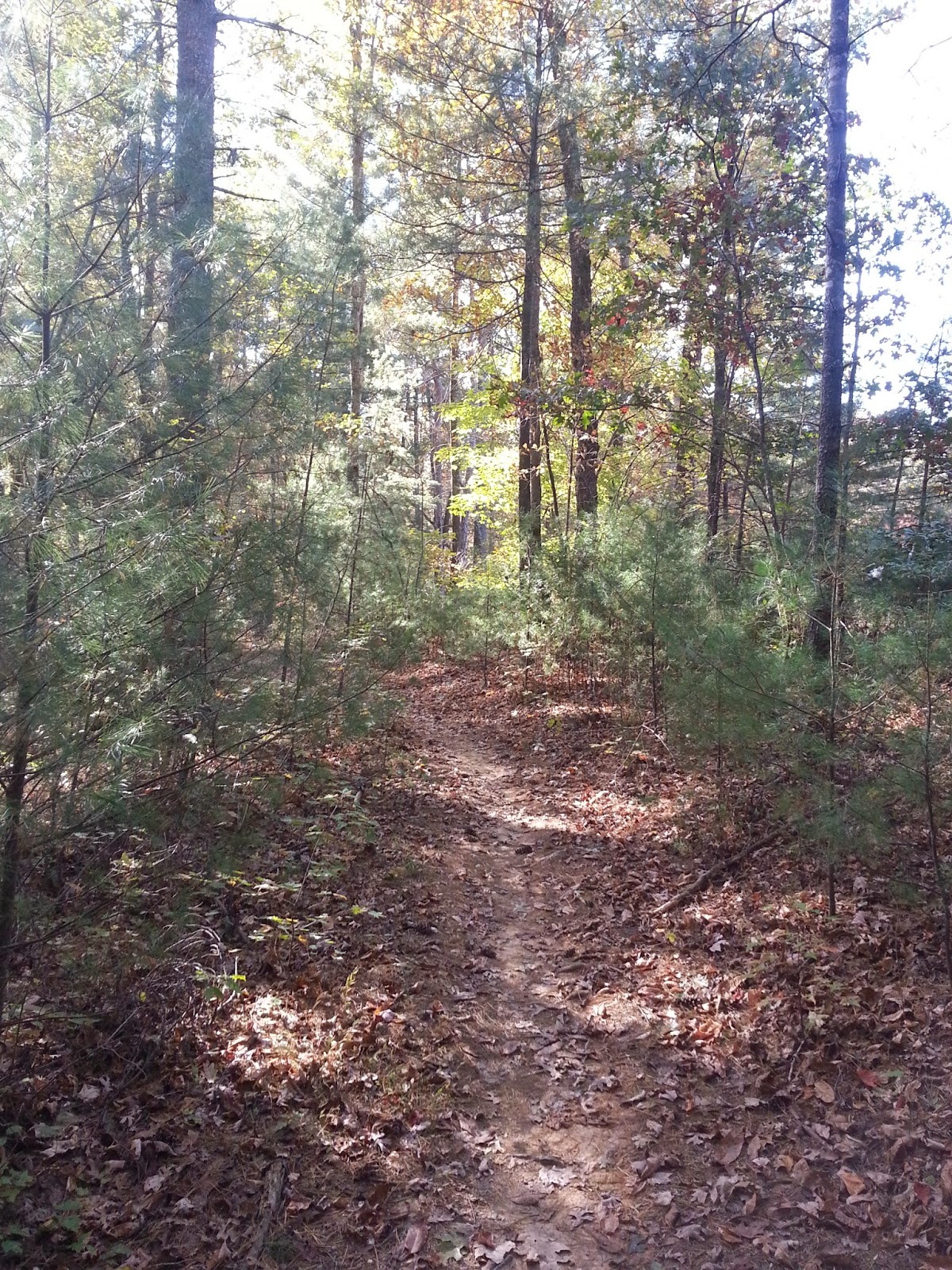 Riding, drinking (beer or whatever is not prohibited on federal land), and supporting/heckling was fun and all that, but we did a little camping too. 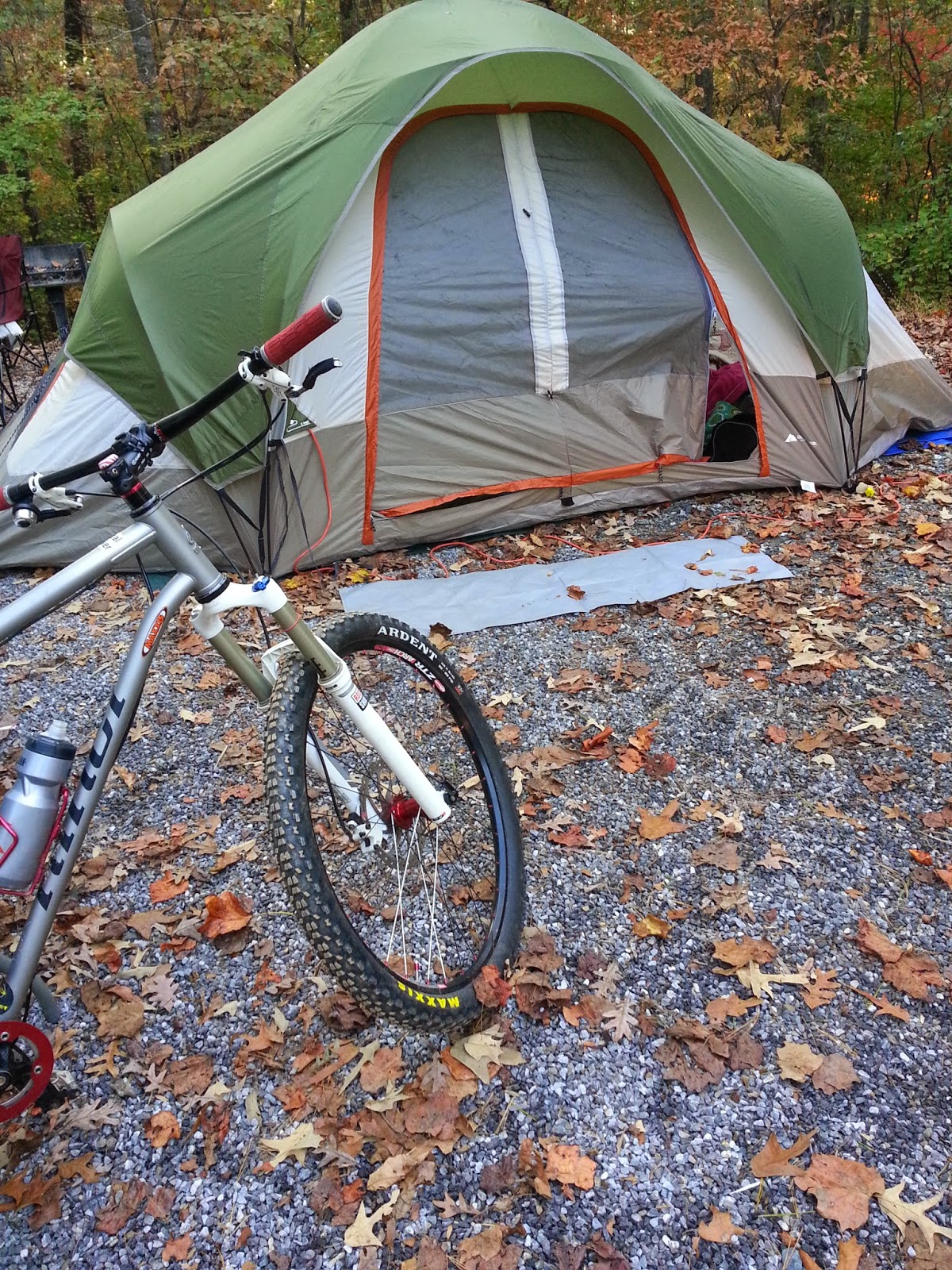 It was cold the first night, and being from I’m not used to camping in that kinda weather.  Luckily I came prepared. 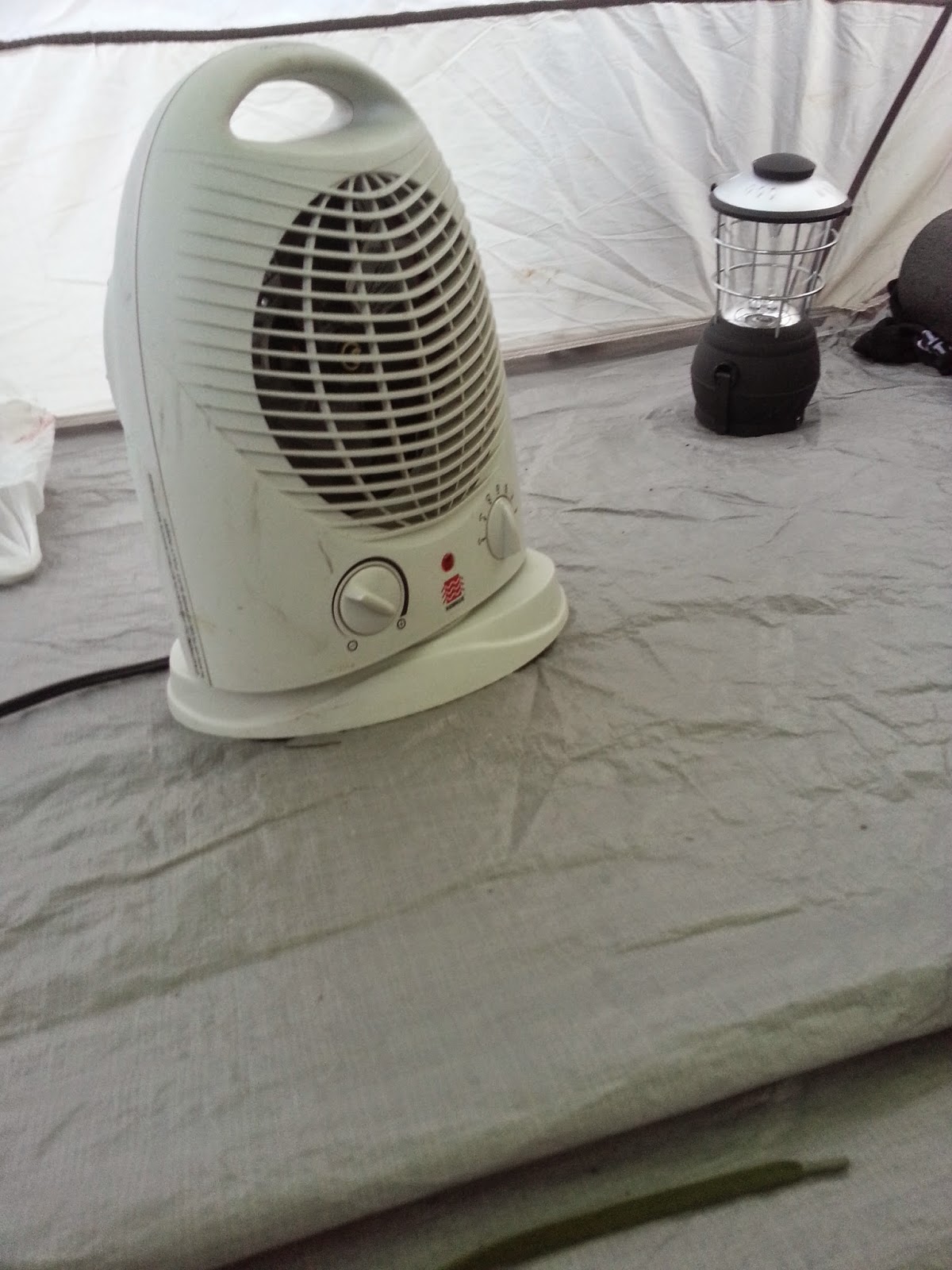 It was nice and toasty in my tent, and I didn’t burn that sumbitch to the ground either.  That wasn’t the worst danger I faced though.  I had to deal with spiders fighting over their turf in the bathroom. 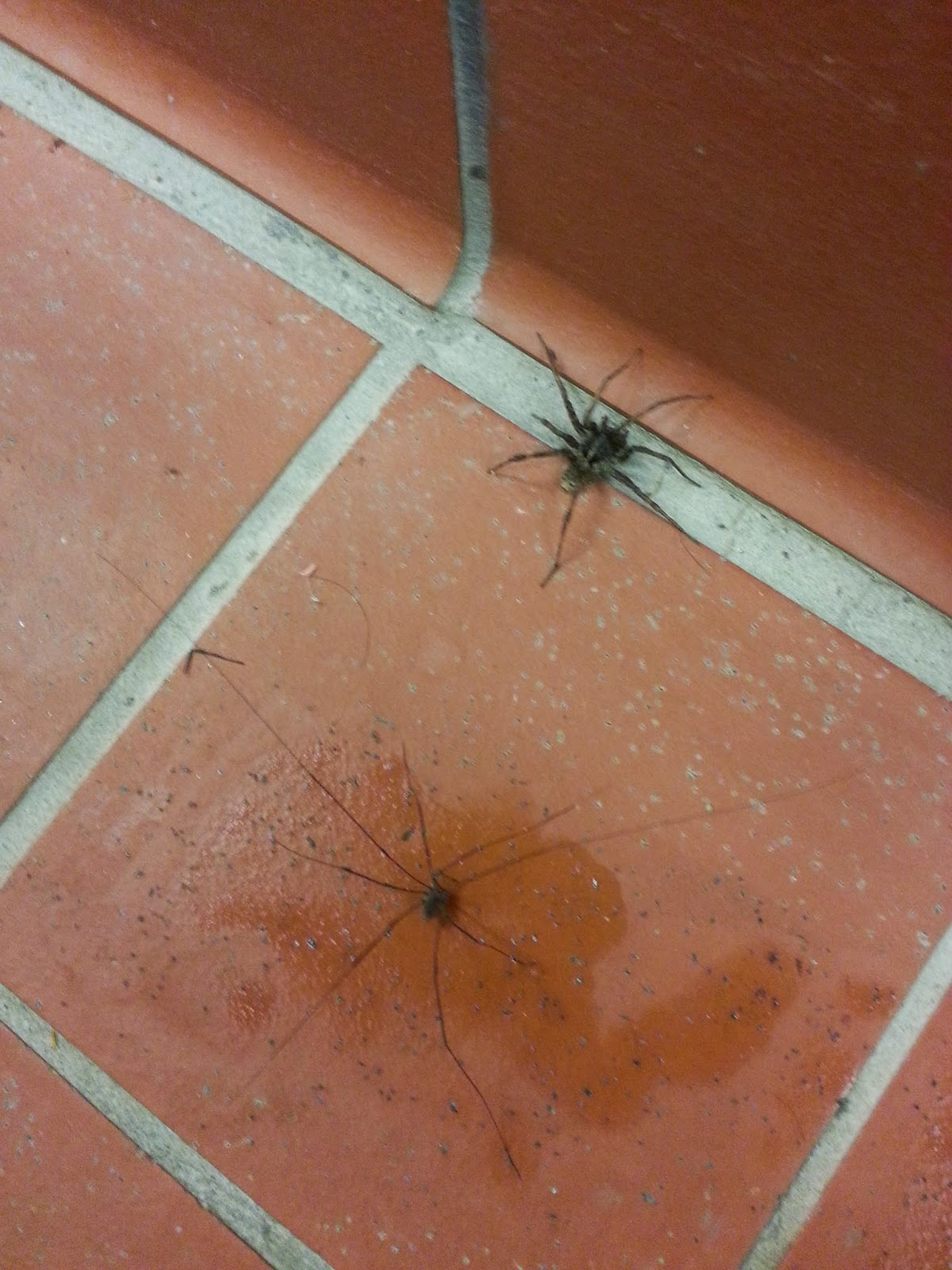 It sucks when you’re on the toilet, helpless to escape if one of them crawls on you.  I’m good with lot of other critters, but I hate spiders.  On night two, something wonky went on with the bathroom.  The water pressure was really low, making showers kind of challenging.  The water went from hot to cold and back every three seconds, and it came out of the shower head at a rate that was similar to being pissed on by a small child.  Some people are into that, but not me.  The pressure situation eventually affected the toilets too, making flushing a problem.  The next morning the toilets were full, and with nature calling I had to go elsewhere.

Luckily there was a pit toilet within riding distance. 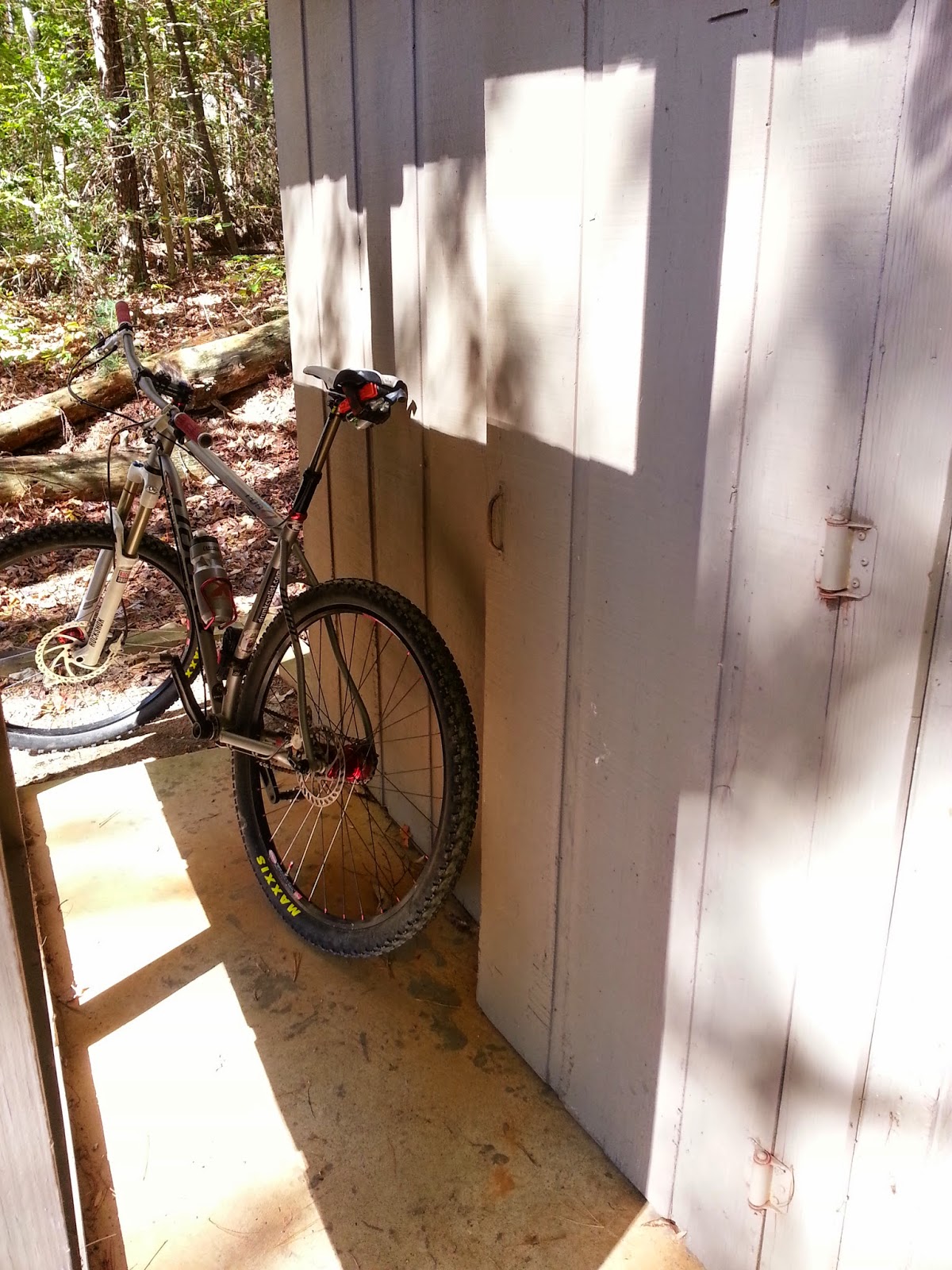 It not like my weekend was bad though.  Stuff like that keeps everything interesting.  I mean, I got to see the sun rise and the cool colors of the leaves.  You know, that means Fall is here. 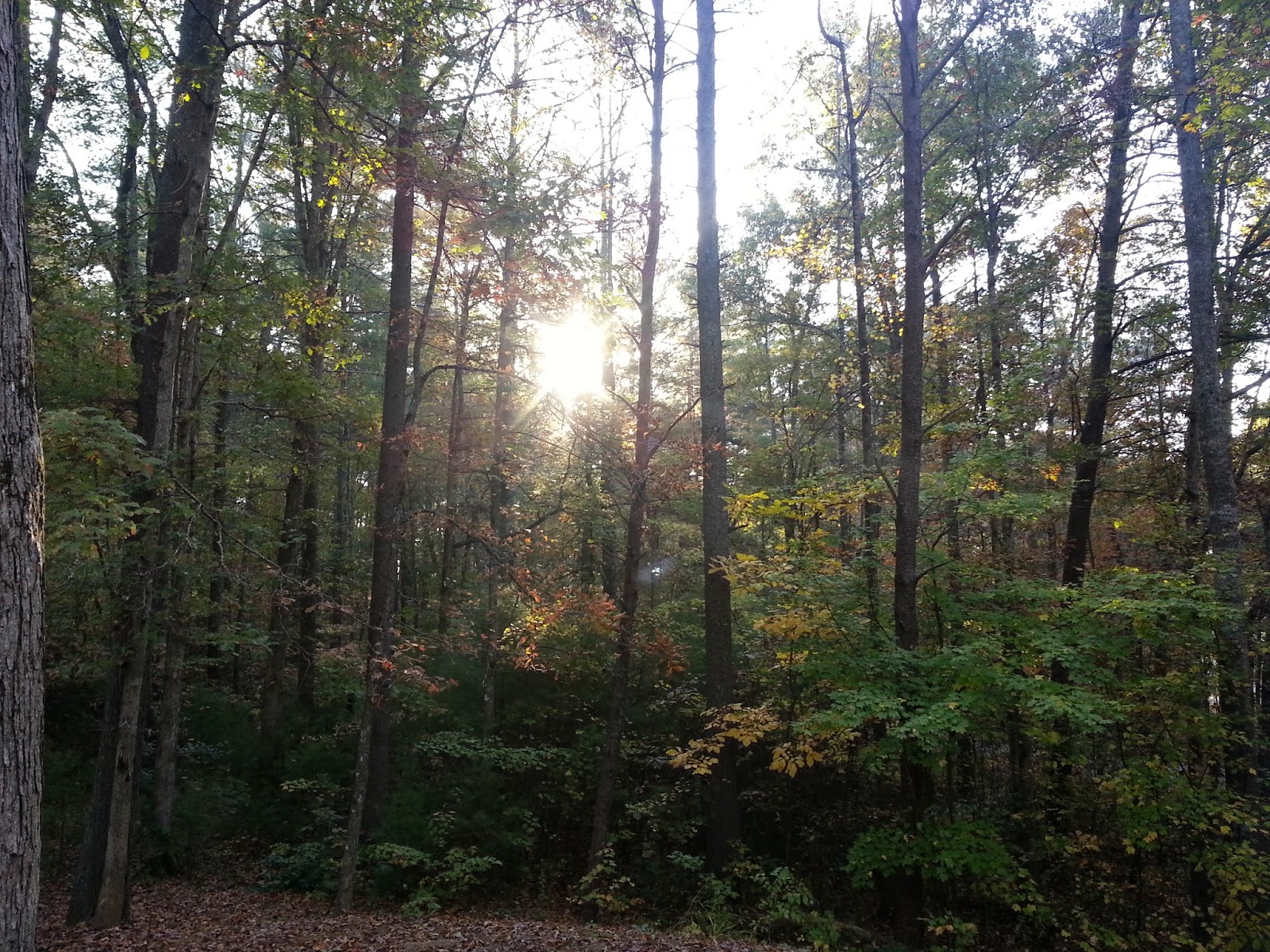 And I sat up with our camp neighbor, Mr. Pepper, and played guitar late into the night.

It was a fun weekend, but of course I’m not done.  I had a chance to visit a bike shop in the area, and I’ll get into that tomorrow.

It deserves its own post, so stay tuned.
Posted by TheMutt at 9:02 AM