After cleaning up from our wet and sloppy ride, we met up at The Hub for some post-ride beer (of course.)  We shot the shit, telling tall tales from our riding adventures.  We stayed for quite a while trying to figure out what we would do for the rest of the evening.  Suddenly, TomTom came rolling in with some ice cream. 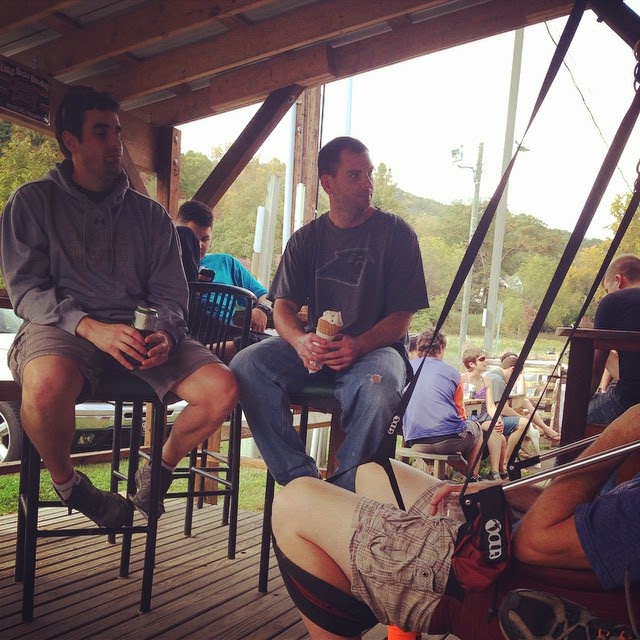 Lunchbox and I decided that we should have some too.  That’s when we made the “scary” trip across the street to get some. 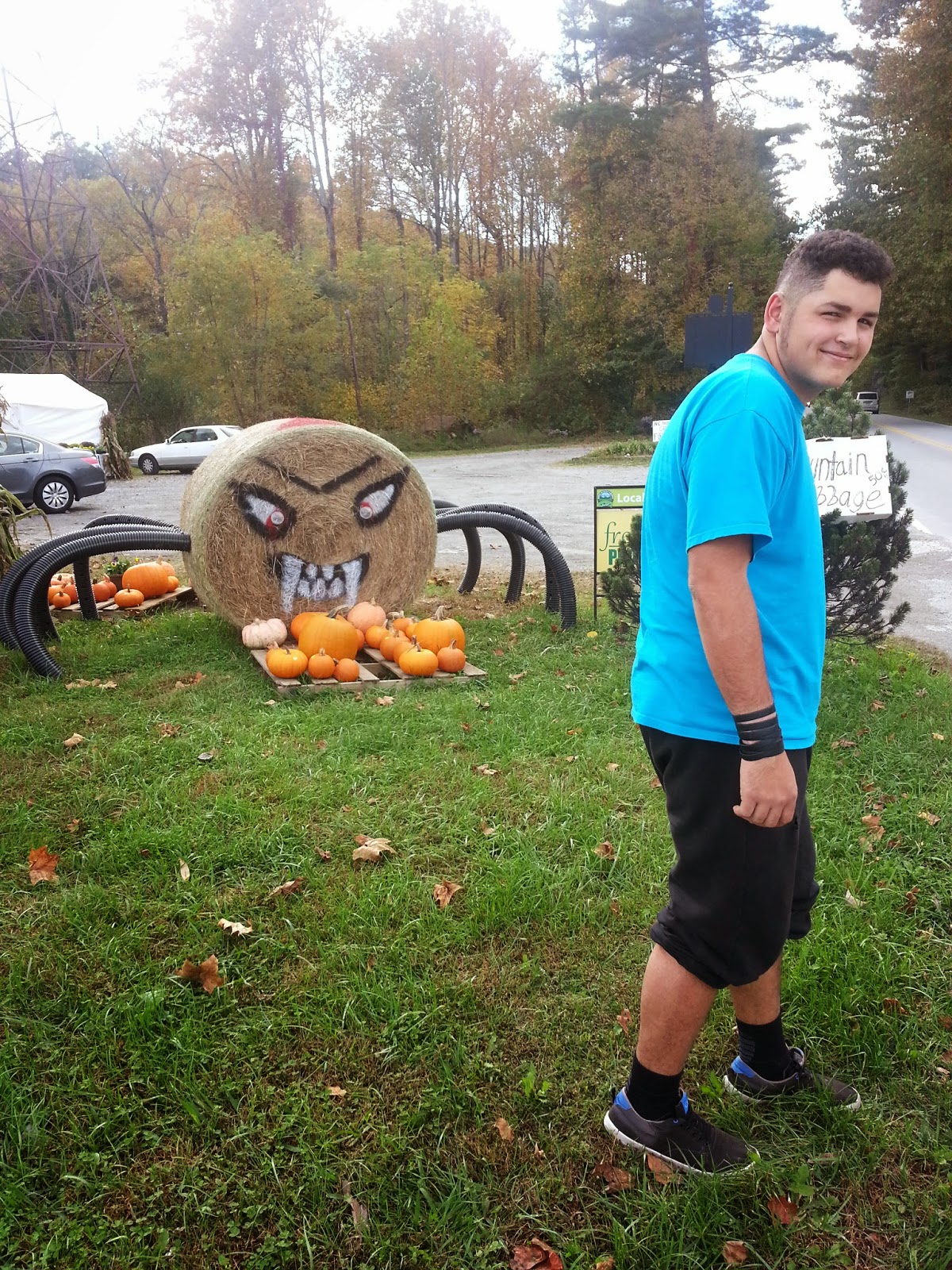 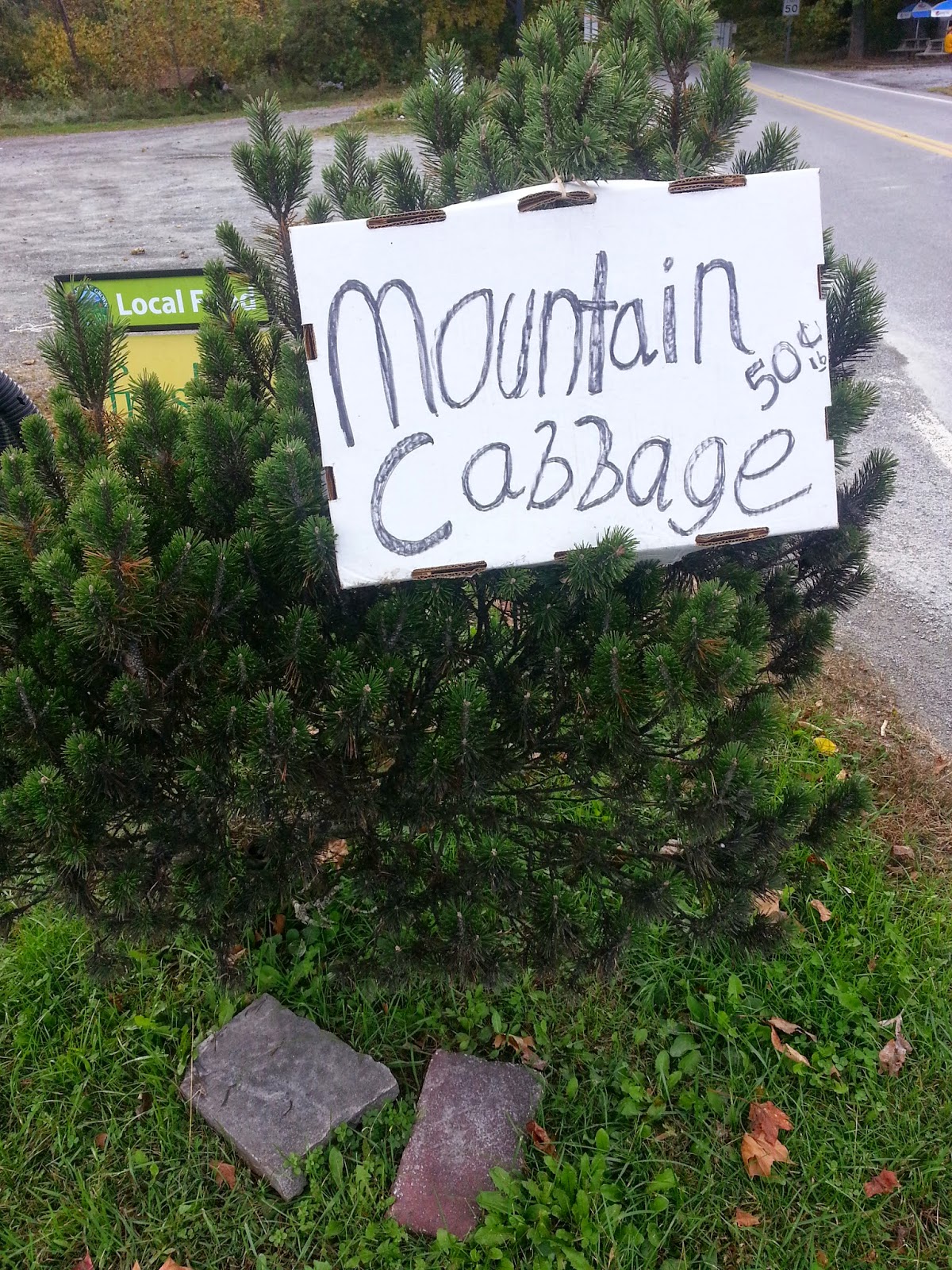 Mountain Cabbage?  I'm not eating that.

But yeah, we did get some ice cream and it was delicious. 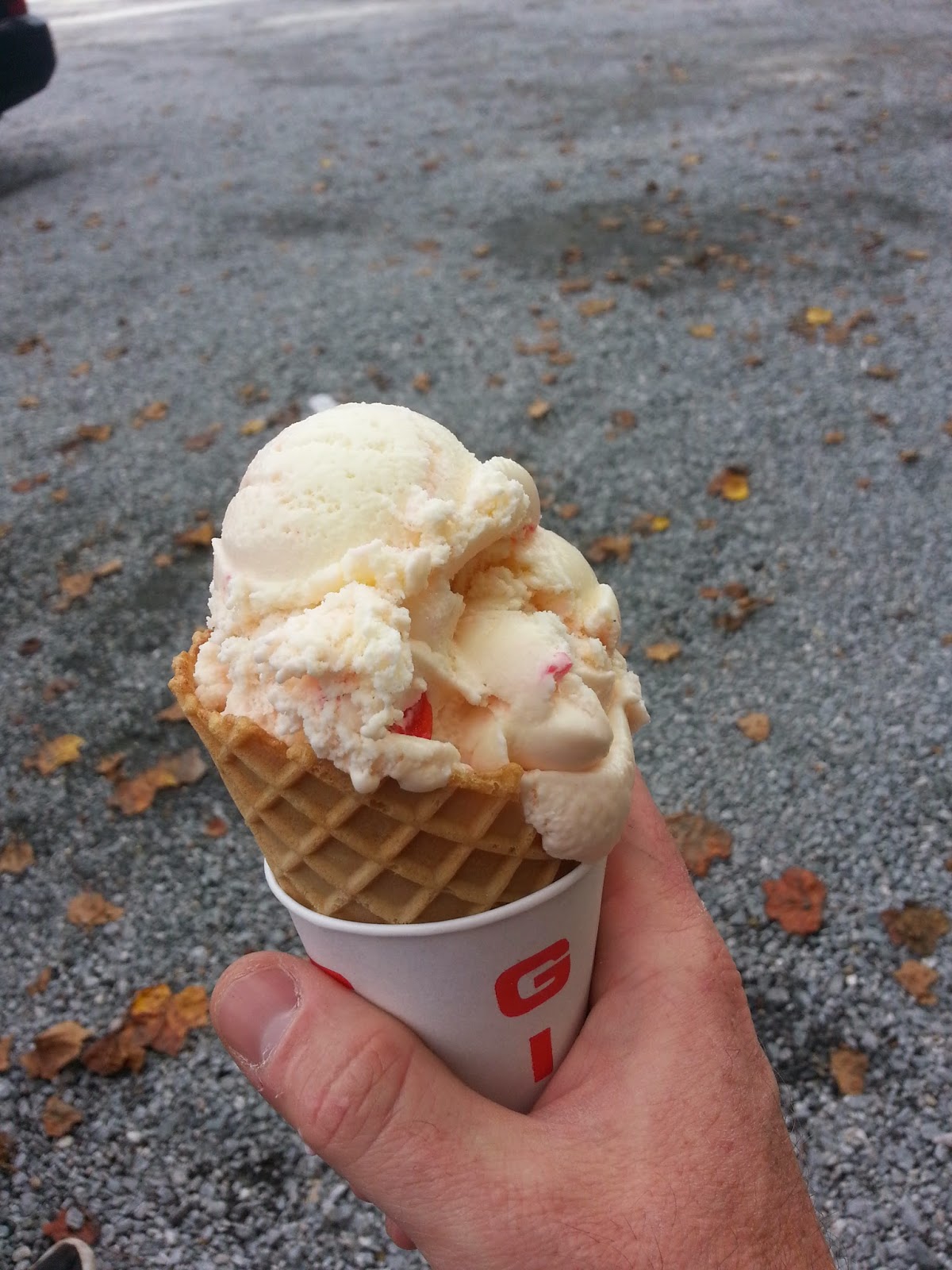 Somehow the topic at The Hub turned to “what kind of shit we could cook with sticks over a campfire”, so we went over to the local grocery store to see what we could find.  That’s when we realized Brian “Big n’ Buttery” Bradley had brought an unauthorized beer into the store. 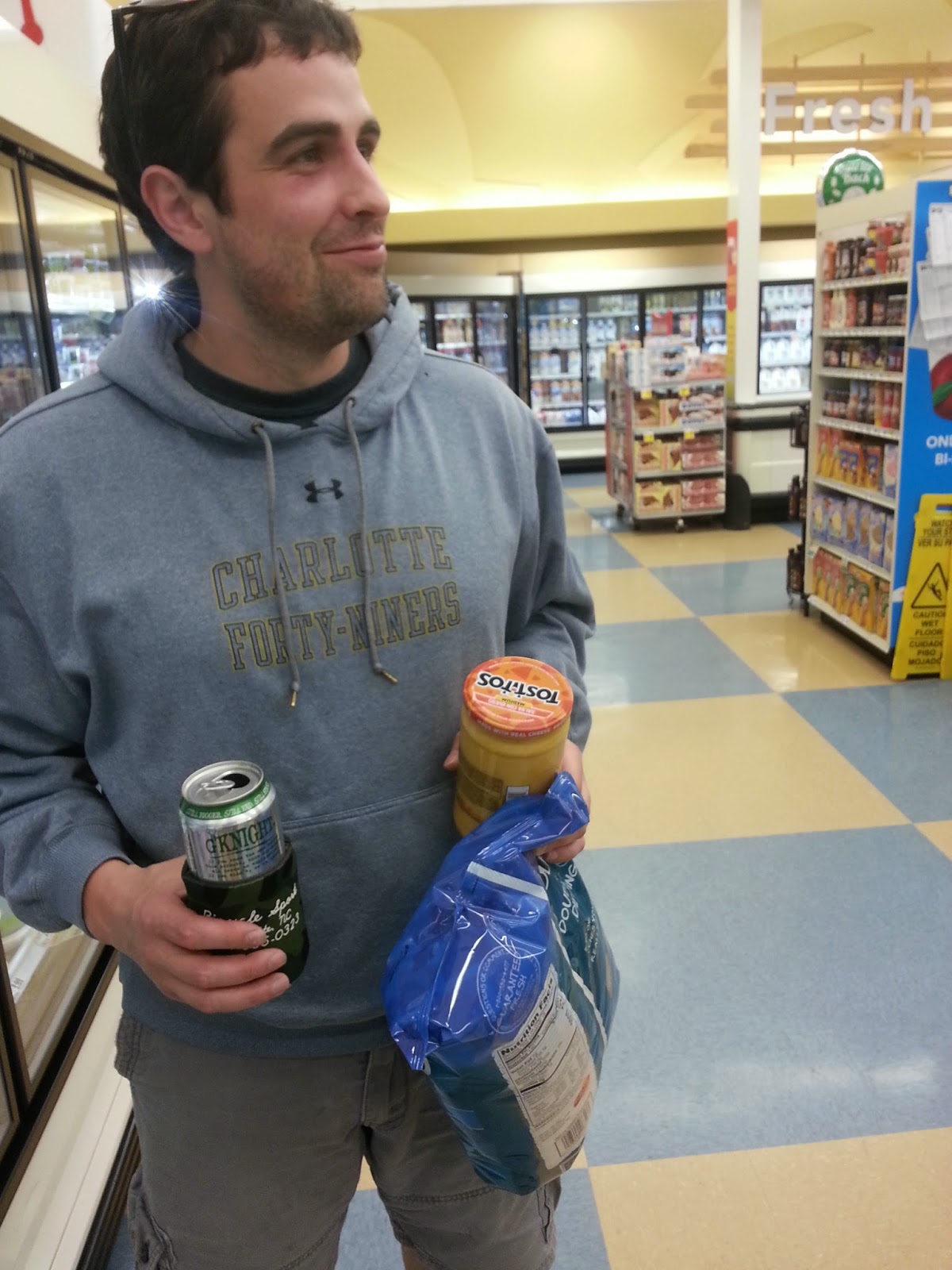 He doesn't give a shit about your rules.

Roaming around the store for a while, we bought Big n’ Buttery biscuits, pizza rolls, and other shit and headed back to camp.  We prepared to feast. 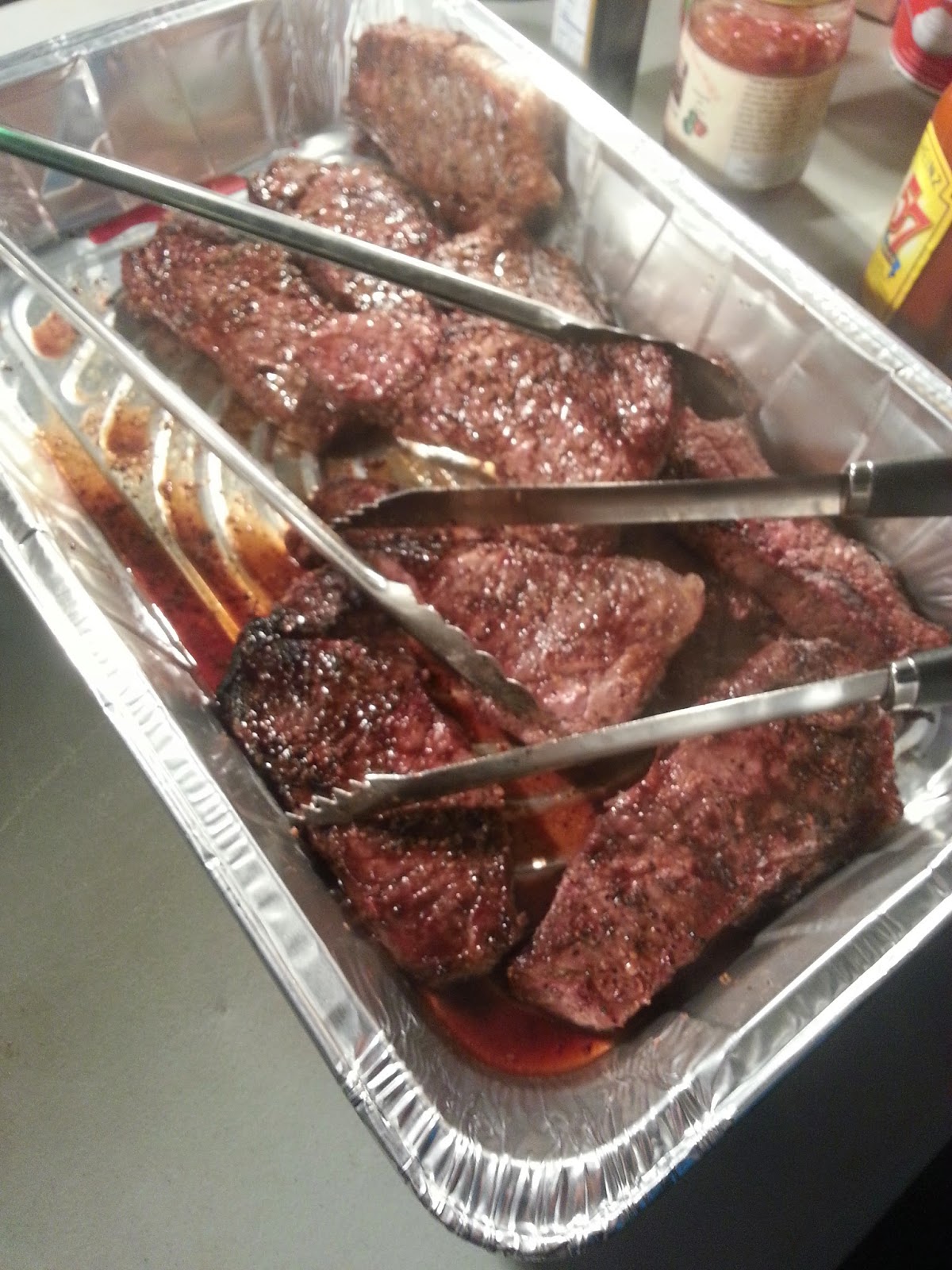 And I was really hungry until I saw Eastwood’s sweater. 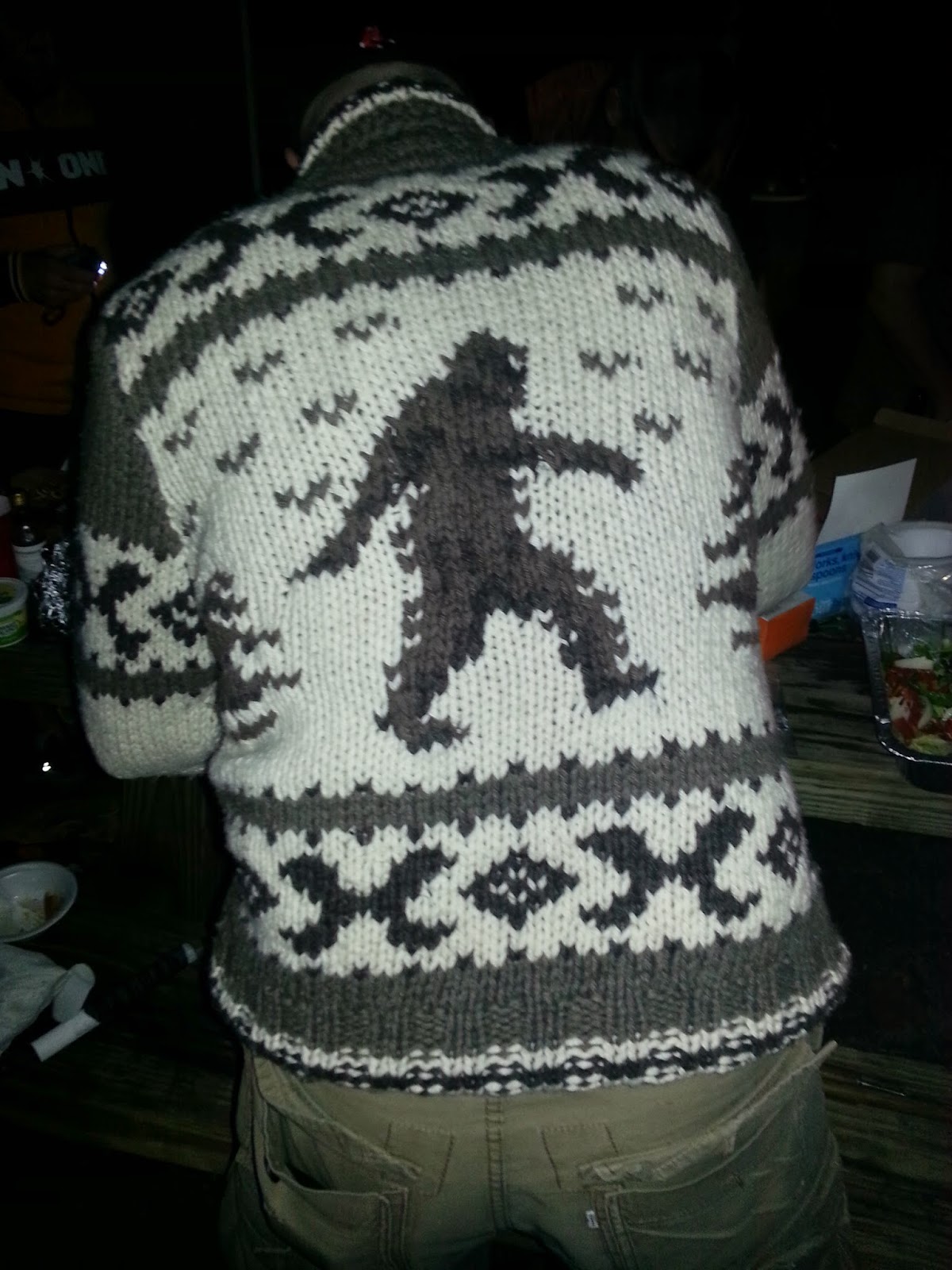 After our meal, it was no surprise that Lunchbox was still hungry.  It was a little weird that he decided to cook toaster strudels on a stick though. 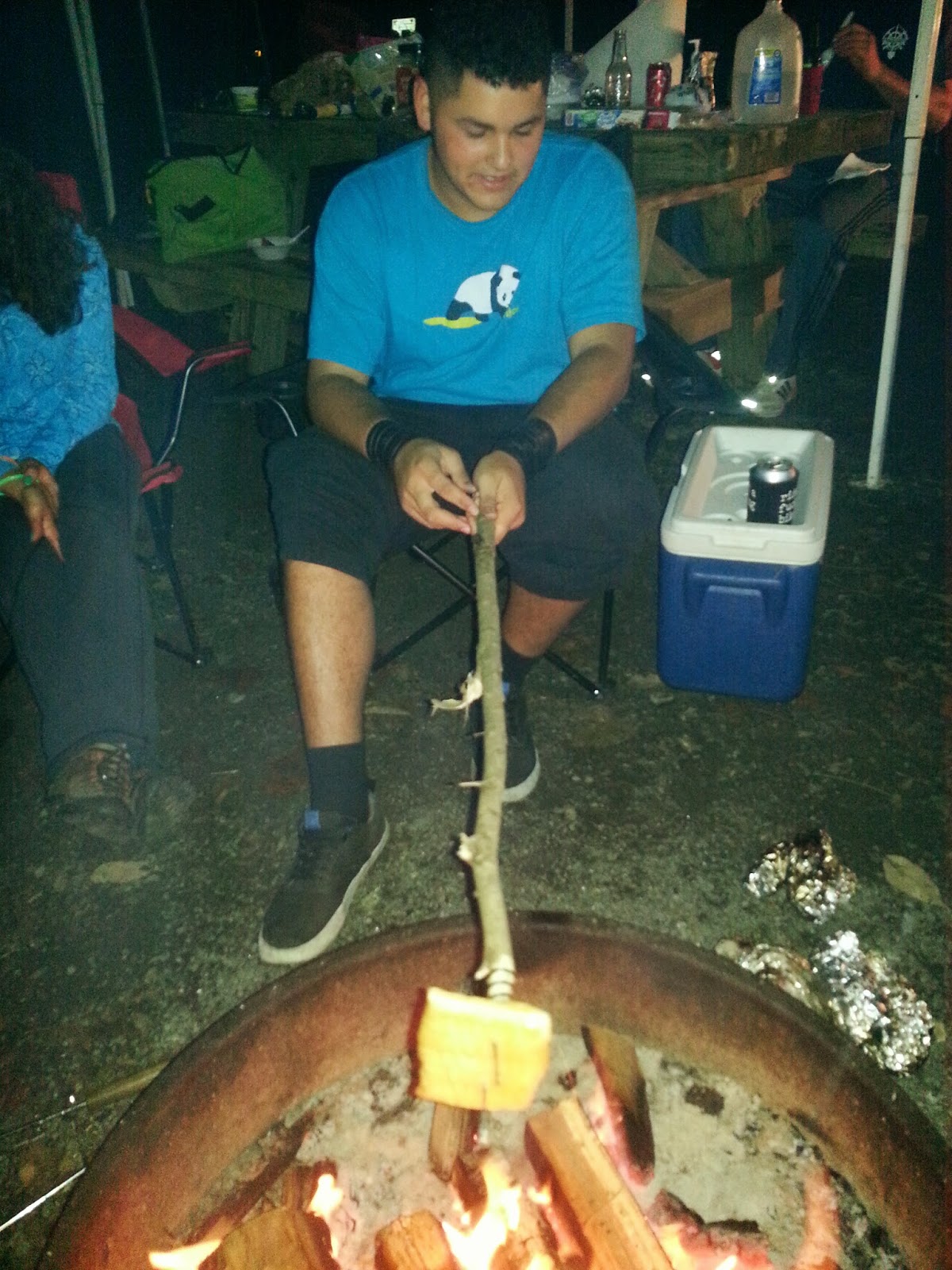 We stayed up late again, but not as late as the night before.  Beers, bullshit, and full bellies made the sleep come easy.  The next morning I woke up to the sound of rain.  No one wanted to ride in it, so we slowly packed up our campsite and made plans to get out of there.

Well, sort of.  I went to the bathroom real quick, and when I returned everyone had rolled out.  I had planned to head up to Industry Nine in nearby to watch a pump track jam, but due to the weather I didn't know if it was still on.  As soon as my phone came back in service, I checked The Internets confirmed that it was indeed still on.

Lunchbox, Little Miss Sunshine, and I headed up there, while we assumed everyone else headed home…

Yeah, I’m gonna drag this out another day.
Posted by TheMutt at 8:49 AM