Yeah, sort of.  I skipped blogging yesterday even though I had something to talk about (without making shit up, either.)  I had to use my lights for a mountain bike ride for the first time this season. Although it was still sorta light outside, it was dark enough in the woods to require lights.  Not only that, but we had a really good crowd out there for our Tuesday Social ride. 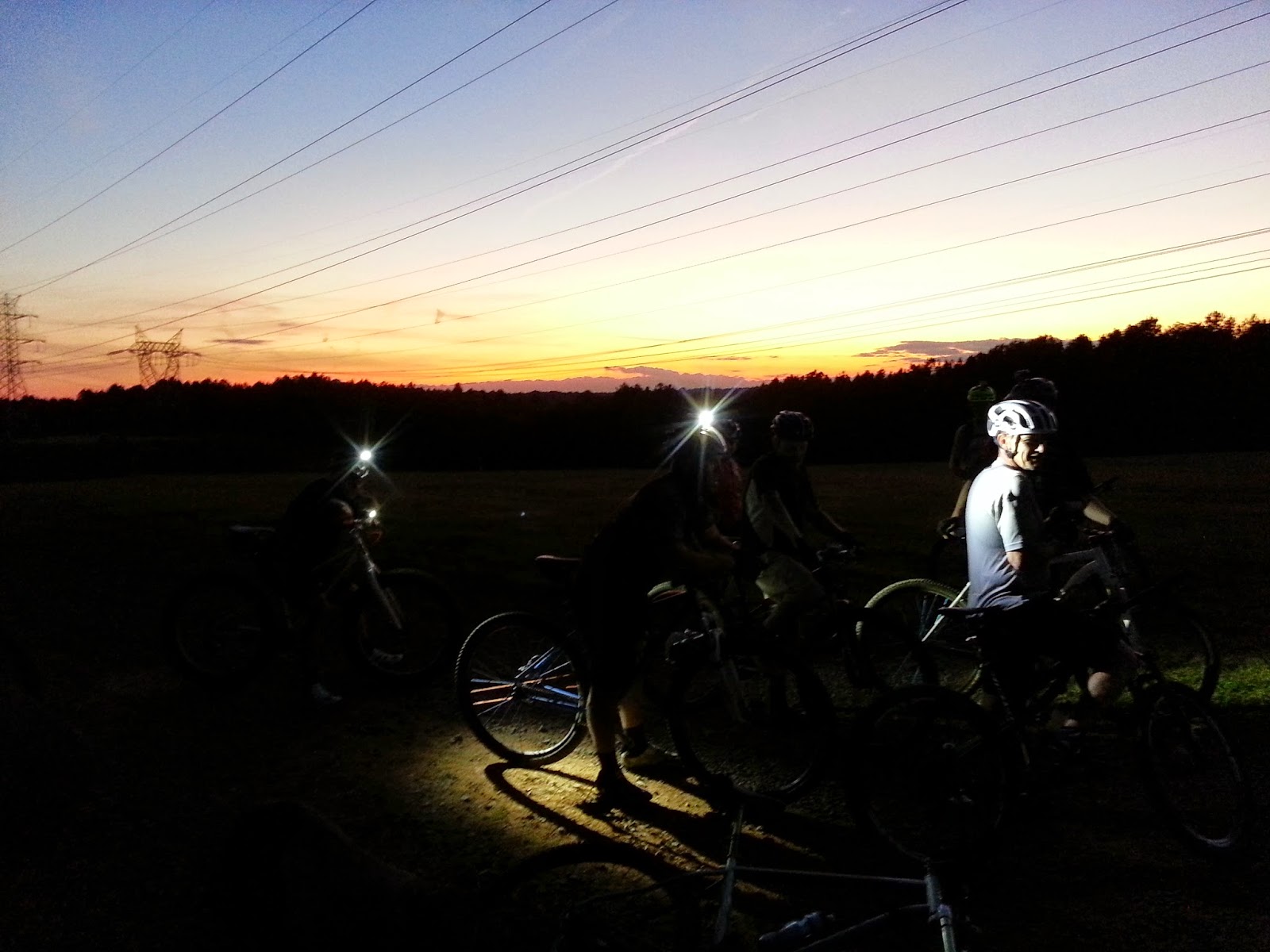 It was one of the best socials ride we’ve had so far.  We rode out at the whitewater park and the crowd was awesome.  We hit up a local watering hole afterwards for beer and food to cap off the night.  Even when I don’t feel like doing anything after a shitty day at work, these Tuesday ride are really fun.  The fact that we’re gonna be night riding from here on out is pretty rad too.

Yeah, that means it’s gonna start getting cold soon, but riding in the dark on a trail makes things fresh again.  I can’t wait for next Tuesday.  It’s fun to hang out with cool people and ride bikes.

I guess that brings me into the whole “Fun Thursday” thing.  I won’t be here tomorrow.  Our club, the Tarheel Trailblazers, has another camping weekend in Pisgah starting tomorrow.  I took the day off, so when Lunchbox gets out of school we’re heading to the hills.  We’ll set up camp, hang out at The Hub until we DRINK ALL THE BEER, and spend time by the campfire drinking more beer until the wee hours of the night.  The rest of the weekend will be filled with mountain bike rides, more beer, and other assorted crap and nonsense.

I may be back here on Monday with stories about how freaking rad we are.  If I’m not, just wait a little while.  Coach here will keep you company while he eats his ice cream. 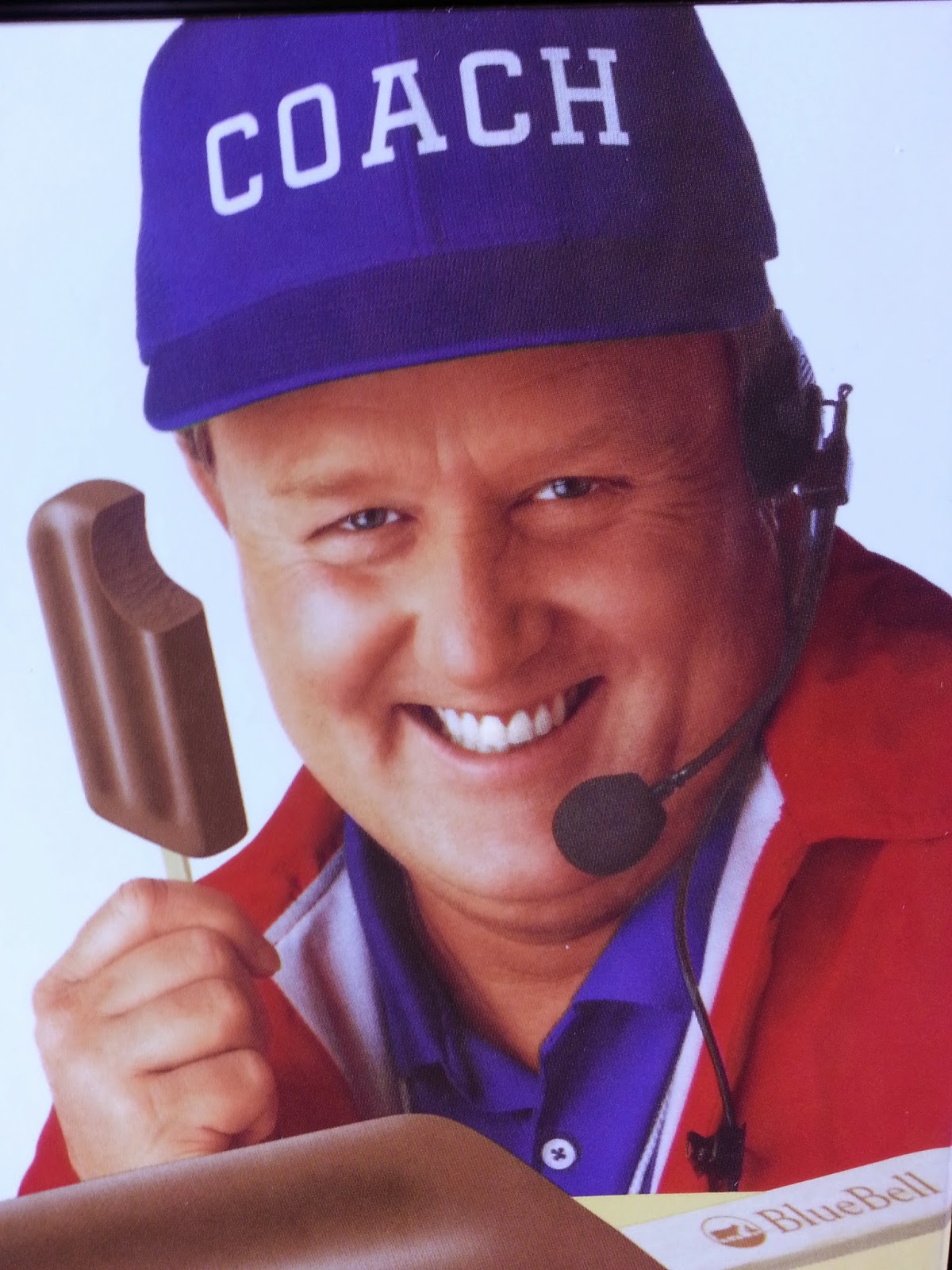