Road, Gravel, Dirt and Too Much Sleep

I had a long day Saturday.  Between Take a Kid Mountain Biking Day and another event I went to afterwards (which I may or may not talk about), I got home and didn’t feel like doing anything.  I was left unsupervised for the remainder of the weekend since the little lady had to go to a wedding and then to a triathlon on Sunday.  I did what any temporary bachelor would do.

I took several naps, managed to drink zero beers, and somehow stayed awake on one occasion long enough to order some pizza and watch Bill and Ted’s Excellent Adventure on Netflix.  Eventually I took my lazy ass to bed sometime after midnight with the great idea to continue my Sunday morning road ride tradition.  I woke up about 7:00 a.m. and had a guest in the bed. 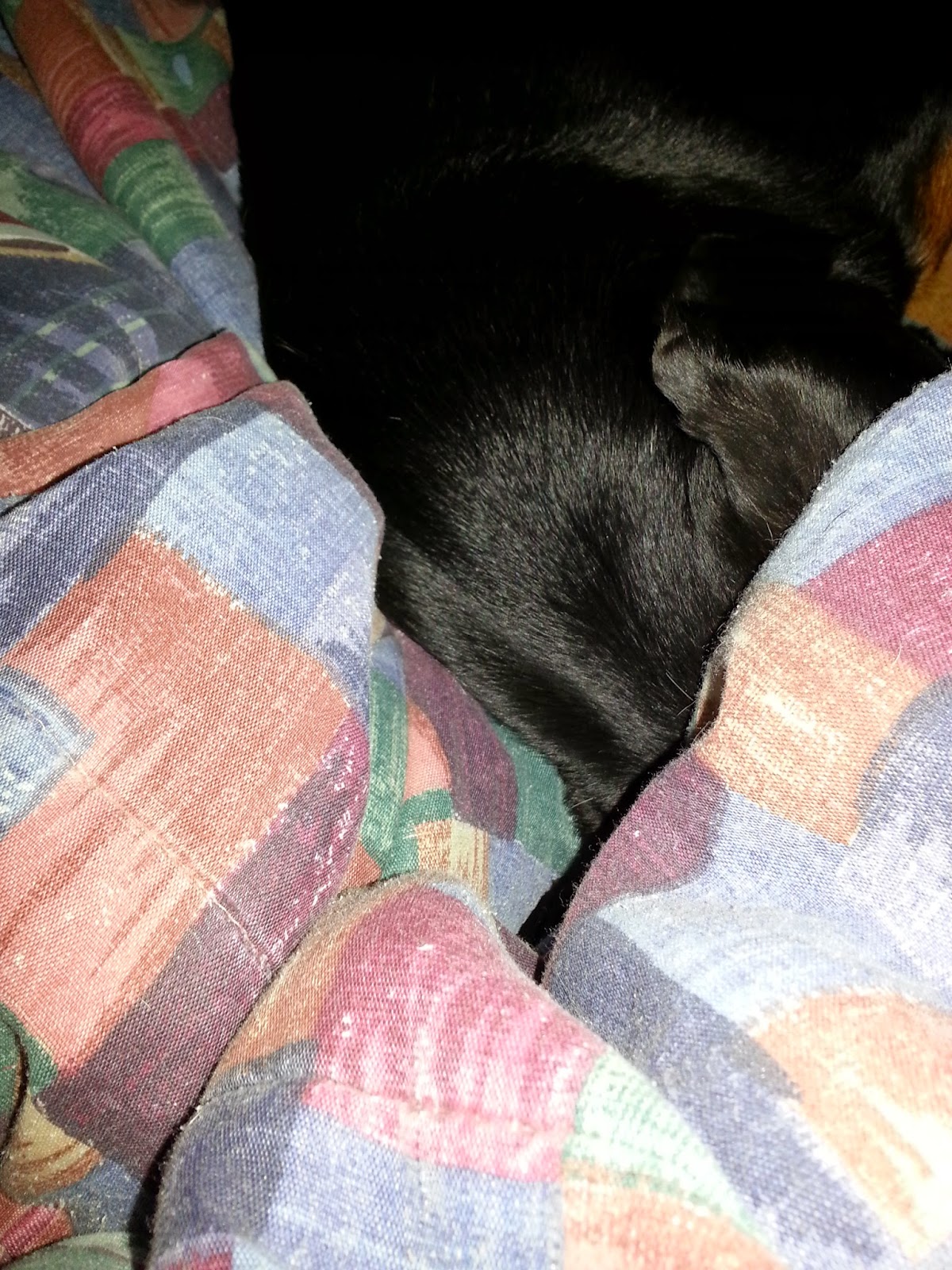 Carl was tired too I guess, so we fell back asleep for a few hours.  I woke up feeling less than refreshed after a shitload of sleep and milled about in the house trying to figure out what I wanted to do.  It was kinda chilly (and windy) outside so I didn’t feel like riding on the road.  My thoughts started drifting to the mountain bike, which meant that I would have to get in my truck and drive somewhere to ride.  All the local spots didn’t appeal to me for some reason, and then suddenly I realized that I have a trail nearby that doesn’t require driving to get to it.

I put on some warm stuff (all DeFeet of course) and sent a text to TomTom to let him know I was heading to RTS.  He wasn’t doing anything exciting so he decided to meet me there.  Less than two miles later, we were riding in the dirt.  One lap at that place is fun enough, but after we finished we pushed back up for a while to hit the last downhill section. 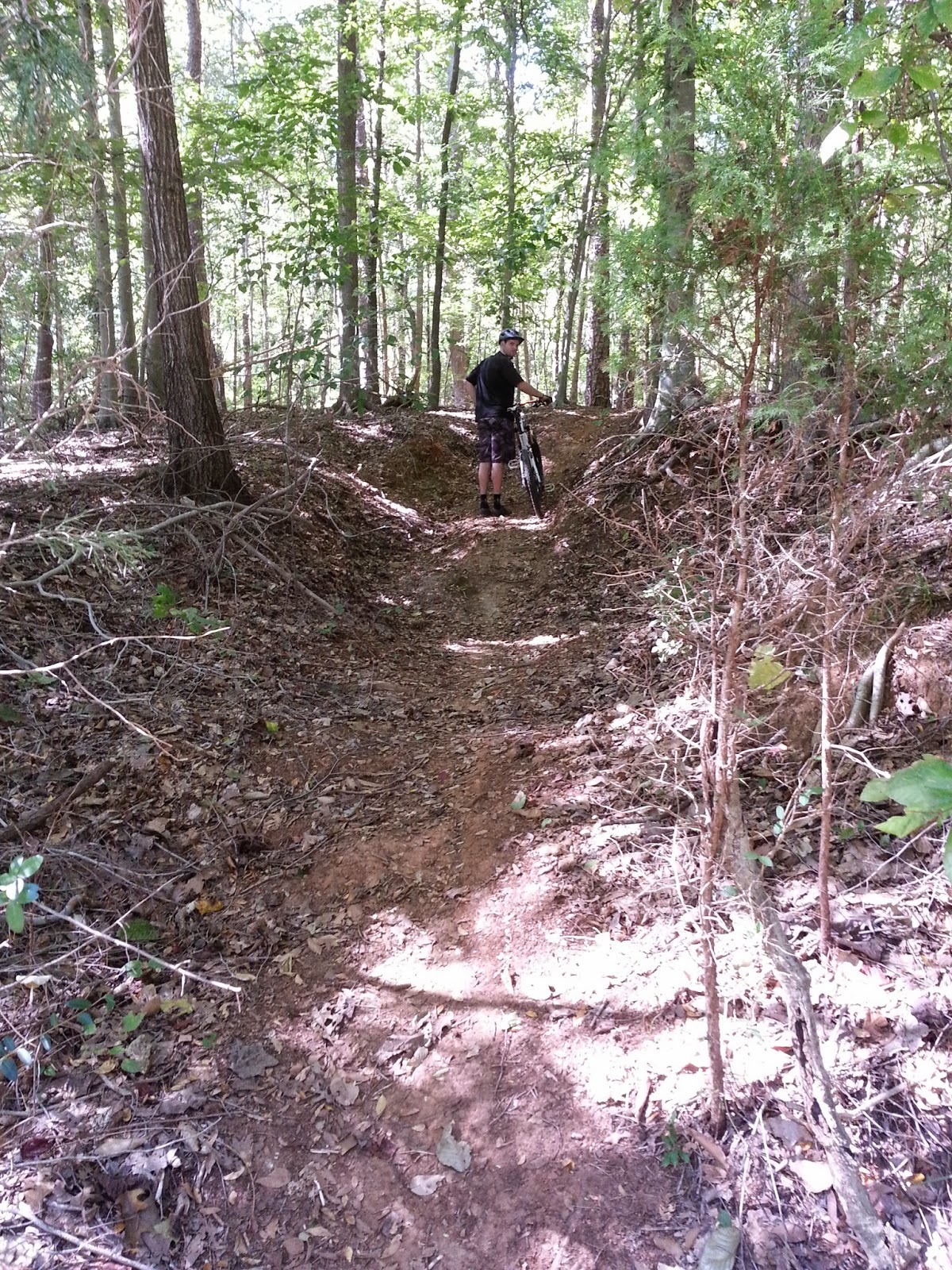 Hell yeah we had fun, and I was more worn out than I would have been riding thirty miles on the road.  Since we were in the area, we decided to go scout out the new section we’re planning to start working on. 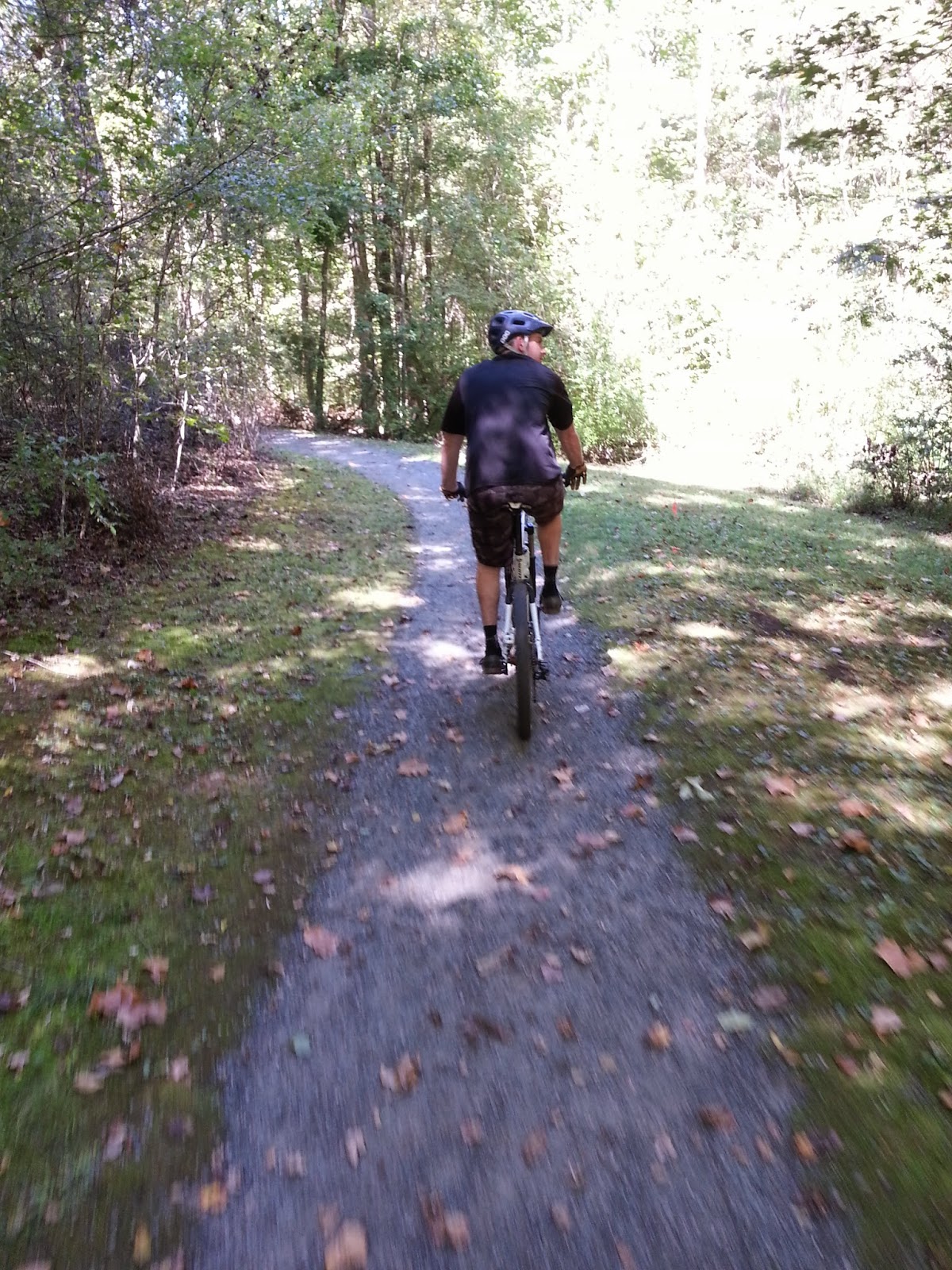 You’ll eventually hear about it/see it/get to ride it, but for now I’ll just say that shit is about to get much more rad down the road from me.  We hung out for a while until I realized that I had stuff to do at home before the little lady got back.  I took off on a little adventure on my way home. 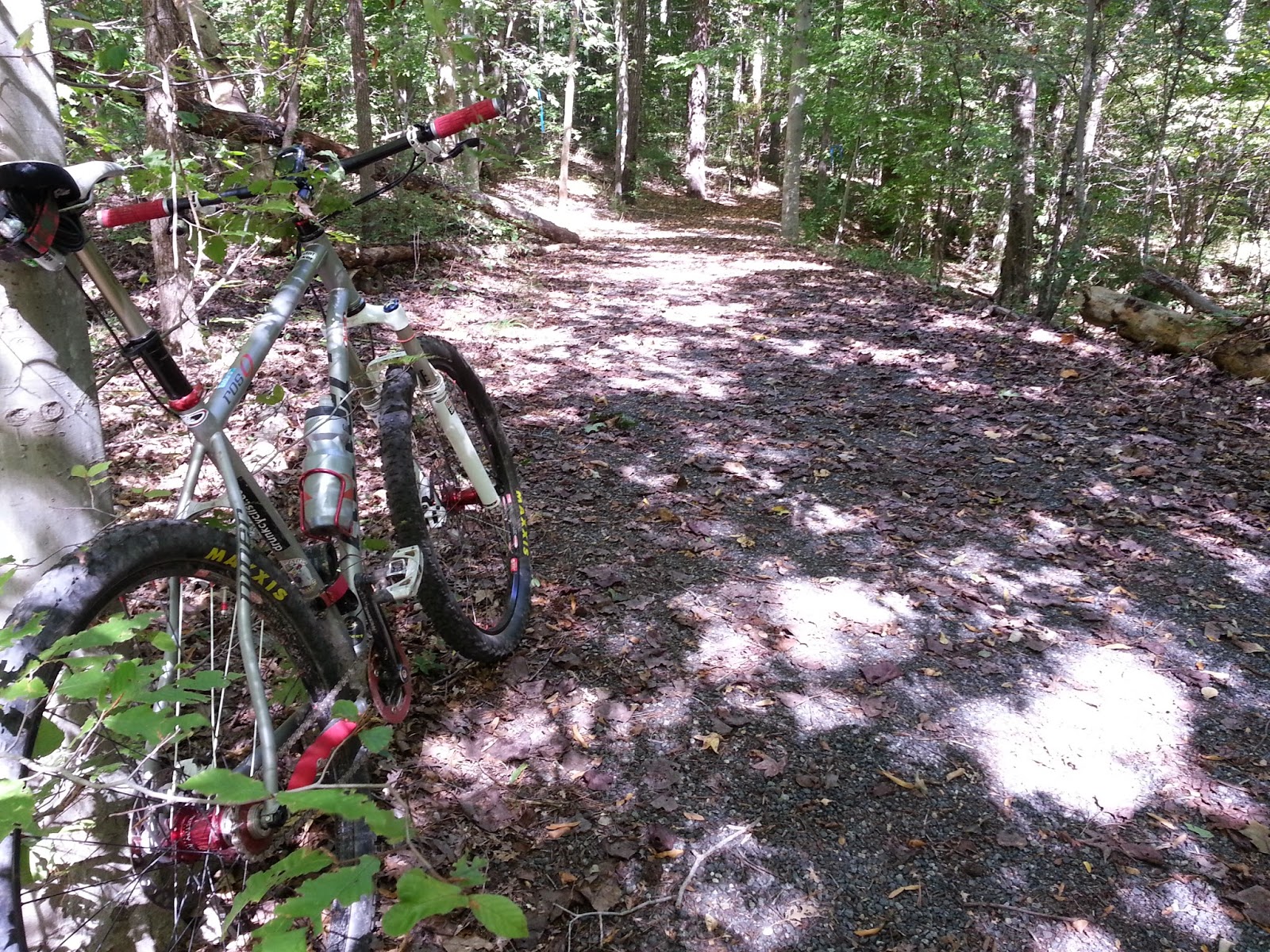 And I almost busted my ass because I wasn’t paying attention. 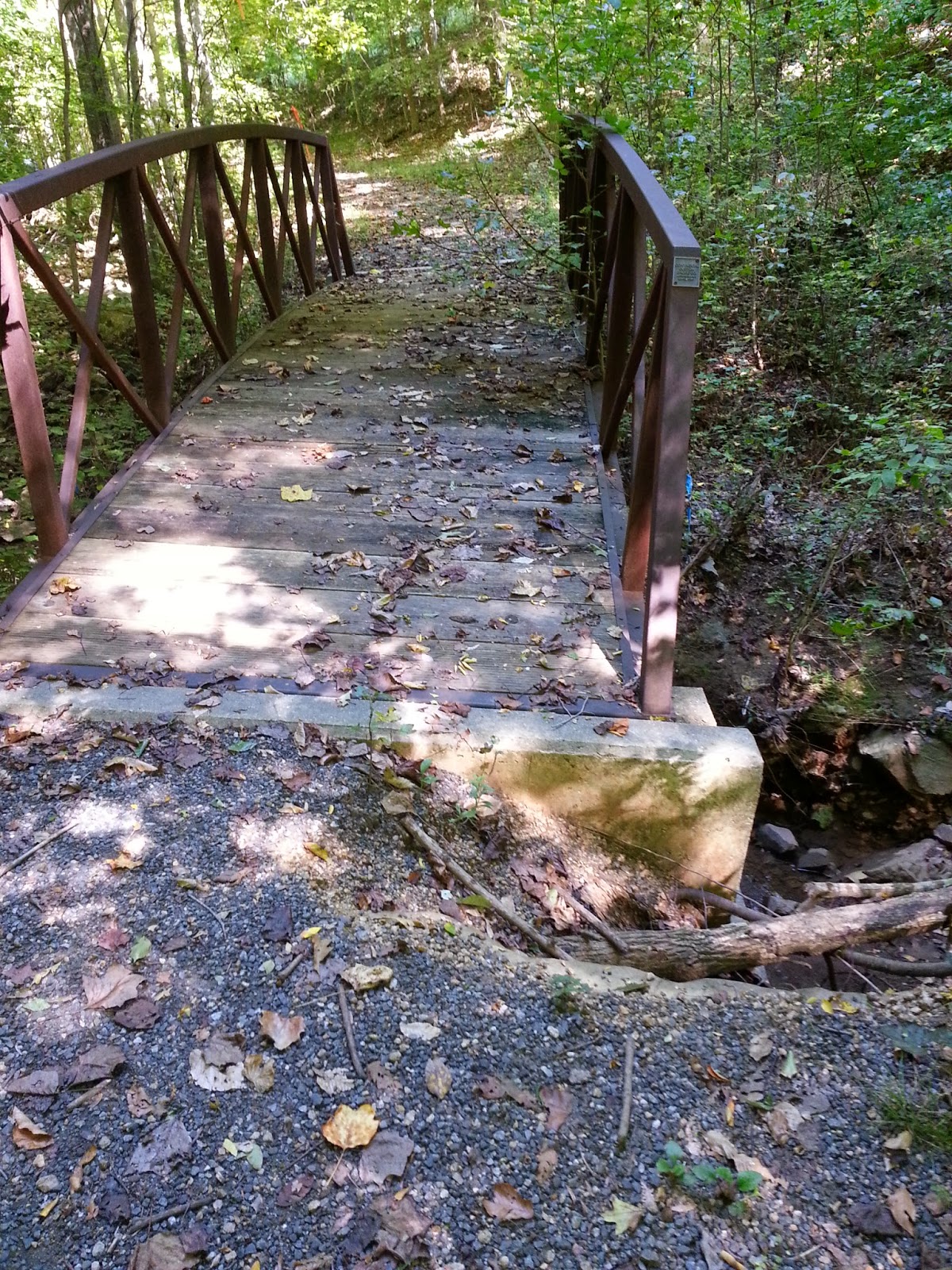 That little ride was still pretty cool though. 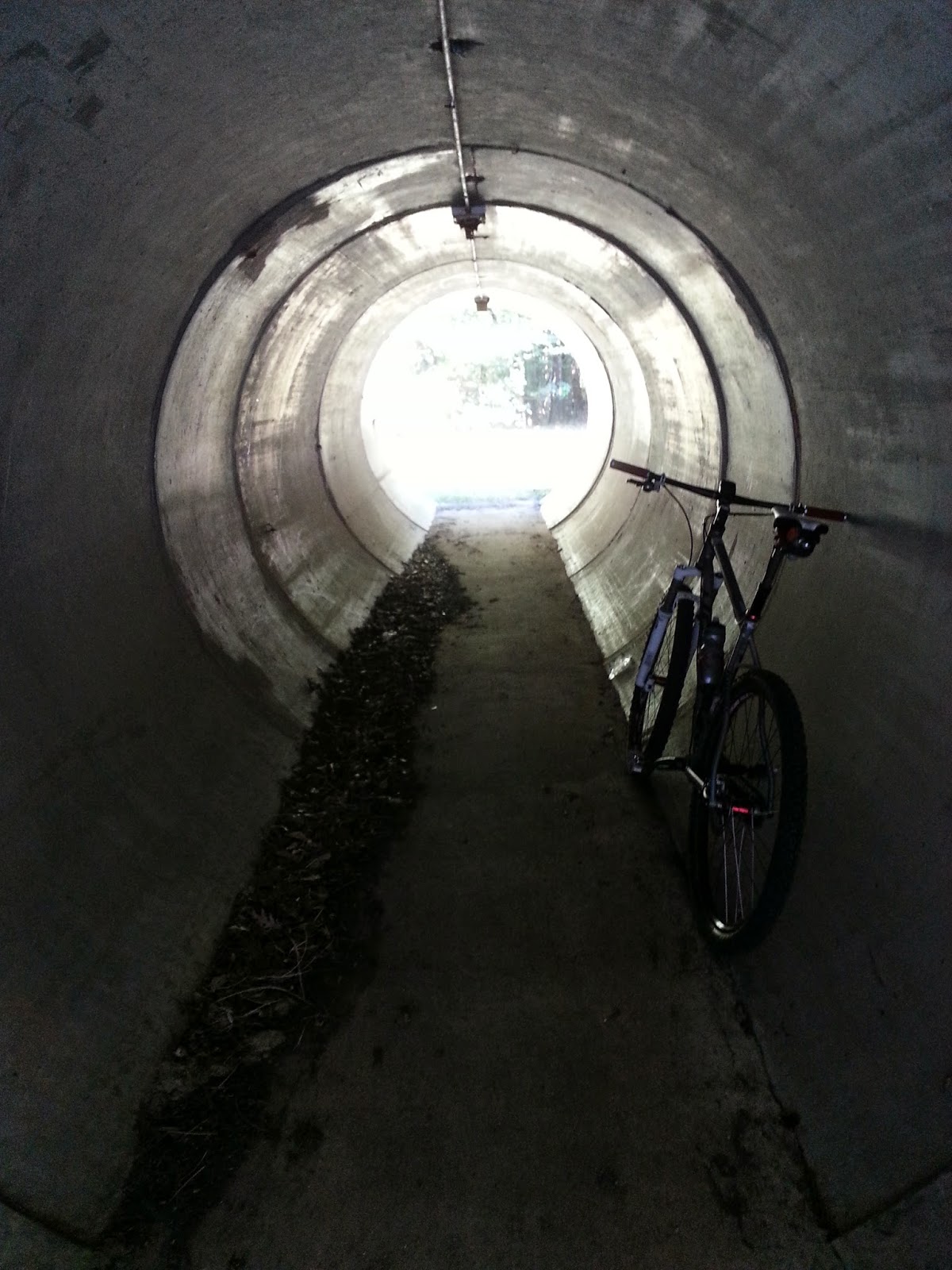 I spent a little time on the road from my house to get there, road some sweet singletrack, and even did a little “gravel grinding.”  Although I’ve been enjoying the road for the past few Sunday mornings, I realize that I belong in the dirt.  I guess I’ll be mixing it up from now on.