Just Another Night In The City 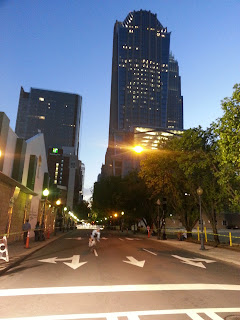 After spending all day outside passing out band aids and enjoying a few beers at a local establishment, the crew and I headed Uptown to check out the Presbyterian Invitational Criterium .  We got there as the women’s race was coming to a close, and spent most of our time socializing with the tons of cycling people in attendance that we knew.  It was cool shooting the shit with everyone, and I even got surrounded by a group of my “fans” at one point. 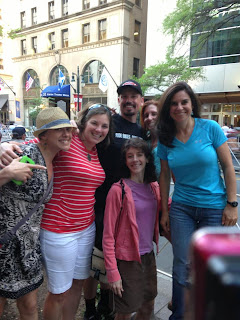 We settled in at the start/finish line just as the call-ups were starting, and I got out the camera just in time to see my man Rahsaan Bahati roll up. 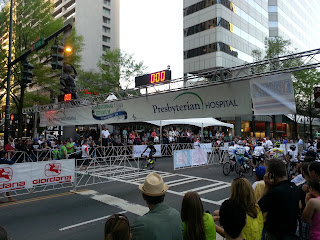 Yeah, I know him, but it’s kinda like the way I know Dicky:  I only see him every once in a while and he doesn’t say much when I talk to him.

Once the race actually started, we all wandered down to the first turn on the course where a crash would be most likely.  I grabbed my camera, and did my best to blind one of the racers to expedite the process.

I lit his ass right up. 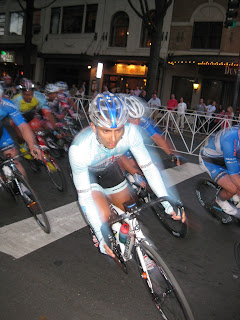 From that point on I turned off the flash, which made capturing these super fast guys nearly impossible. 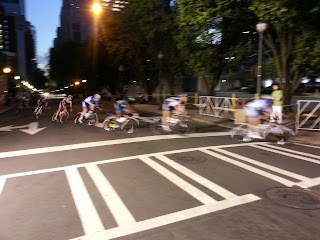 A little while into the race, we saw quite a few guys dropping way off the back.  In fact, they were going so slow that we probably could’ve passed them on foot.  That’s when we got an idea.  Right behind us, we saw our chance to get into the race. 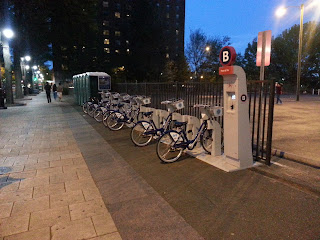 While those “not made for racing cruiser bikes” wouldn’t stand a chance, we had an edge.  Some girls were handing out cans of Red Bull, so we loaded up on energy for the big race. 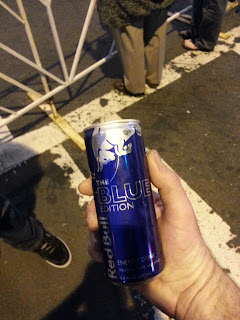 Instead of feeling a rush of energy, I suddenly felt sleepy.  Our plan to “race” was scrapped, and that was probably the right decision.  We didn’t need to spend the rest of the night in jail anyway, even though that would’ve been fun as hell (not the jail, the racing.)  Instead, we just walked the rest of the course, heckling those roadies with the type of heckling they’ve probably never heard before.  And no, I don’t care to repeat any of it here.

With the beer wearing off from earlier, we decided to wander around again to find some more beer, and we ended up in some fancy joint where we were probably way under dressed. 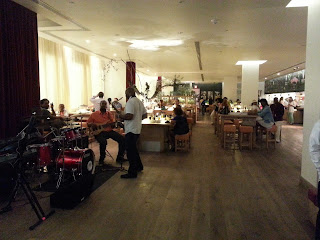 We chugged a couple of beers and got back outside just in time to watch the finish, and it was pretty damn exciting.  I have no idea who won (because I only knew the identity of one person in the whole race), but it was still a cool event to watch.