Somewhere There Was Fun


My weekend didn’t start off so great.  When I tried to drive home from work on Friday, I got stuck only a few miles from my destination. 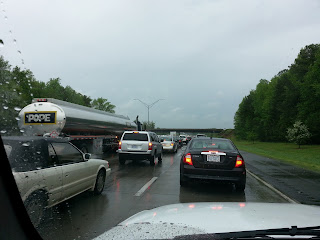 When I finally got home, no one was there.  I had all kinds of alone time to do whatever I wanted, but instead I did nothing.  Well, that’s not entirely true. 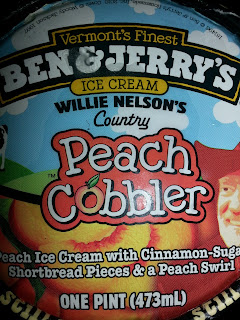 Ice cream for dinner.  I has it.

I had some kind of plan for Saturday, but I’ll get into that tomorrow.  I should get into now, because the rest of the weekend kinda sucked.  I was on call for work, which usually isn’t too bad.  However, in this case I got called at the wrong times.

Like when I was at Fisher Farm helping out at the Charlotte Youth Cycling League race. 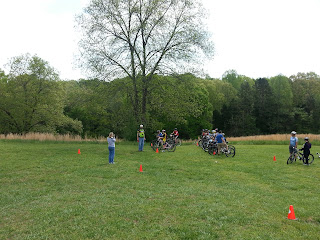 I was out on the course to help the kids if they needed it (and keep the overbearing parents out of the way), and it was nice for a while. 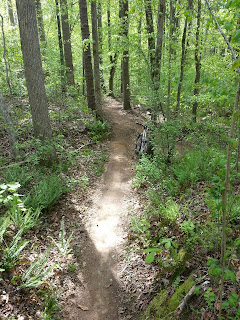 But, work called and I couldn’t ignore it.  I high tailed it outta there, and left the rest of the crew to help with the race.  We were supposed to do trail work later too, but work just went on a little too long.  I even got held up again, this time in my own neighborhood. 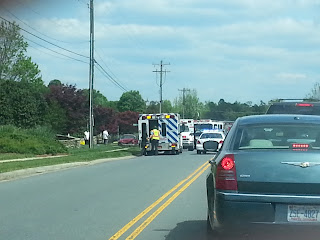 When I got home I was exhausted, and I barely even rode my bike.  I’m glad this being on call shit is only one weekend every so often.

In other, less shitty news…

Remember the bunnies we found? 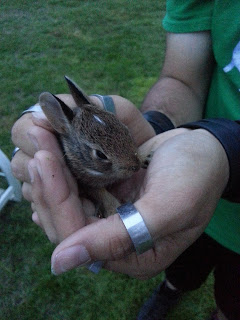 Well, Saturday morning I checked on them and they were doing just fine. 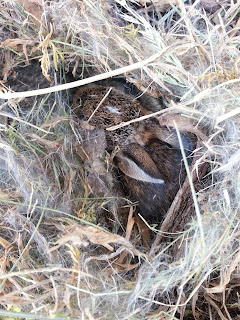 I didn’t disturb the nest for that photo, which led me to believe that they were almost ready to head out on their own.  When I came back that afternoon, I found this: 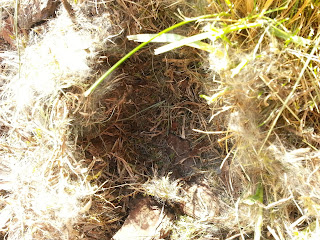 What a weird weekend.

More about the rest of it tomorrow.