I know it's National Breast Cancer Awareness Month, and yes, I do like boobies. But I don't plan to “race” to help fight breast cancer.

If you want to fight breast cancer, you can use this: 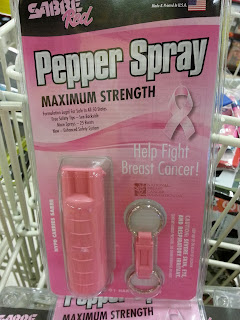 I'm talking about a different kind of pink though. 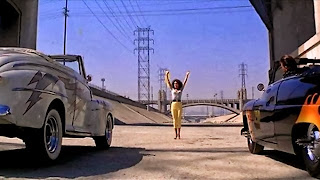 With my “season” pretty much over for all intents and purposes, I'm gonna get out on the trail with a number plate strapped on my bike one more time. This Saturday is the Brunswick Brawl down near Wilmington, NC and I plan to be there. With options for a one, four, and six hour race, I'm all in for six. They even created a single speed class just to get us famous folks from Charlotte down there, and that's where the “Racing for Pinks” came from.


Eastwood is gonna attempt his very first six hour event. You wouldn't think he would be so confident, but since we're “racing” in the same class we decided that a wager was in order. If I win, I get his shiny (barely-used) Niner One9: 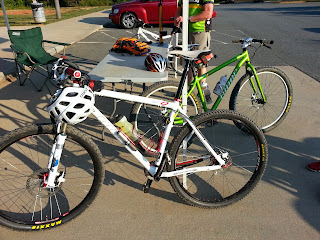 It's the green one back there. Behind mine where it will be all day Saturday.


Race day will be eight weeks after hurting my shoulder, so maybe he thinks that he can take advantage of my injury. Ha.


Being a six hour rookie, I'll let him think he's “winning” before I destroy him with the massive 34x16 gearing I plan to run. I can power around the course all day long on a gear that big, and he'll be ready to quit after two laps. Maybe I should let him borrow a 25 so he can take it easy. Or maybe I've already sabotaged him in advance. I did help bring that bike to life, you know. 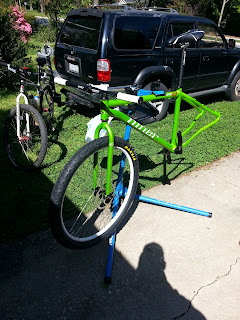 Either way, that bike is as good as mine.*


I have a few tricks up my sleeve.

*On second thought, we've decided to race for beer. If (I mean when) I win, he will have to take out a bank loan to be able to afford all the beer I'll drink.

I'm not sure what your post was about... I was distracted by the fact that you tagged "boobies"