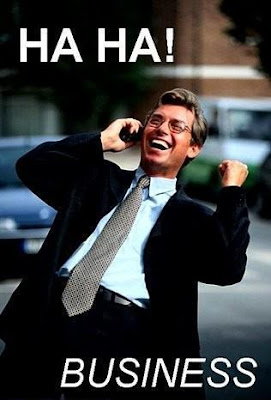 One thing that cut into my riding time over the weekend was trail building. Most people probably think that the trails they ride are built and maintained by some government entity, but that’s not the case at all. Most of the time it’s actual mountain bikers that build the trails they ride. Even though I had an opportunity to work on one of our “official” local trails, I chose to work on something else (sorry.) Yes, it’s back to my neighborhood trail.


I went out early Sunday morning, and looked over the stuff we had built already. Everything looked to be in fine shape, until I spotted one of the log rolls. 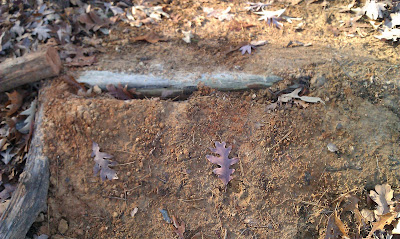 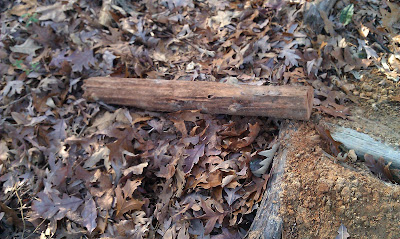 Shit. Was it vandalism? I thought for sure that the surrounding neighborhood riffraff had made an attempt to mark their territory. The damage was minimal, so it wouldn’t take much time to fix it. We weren’t quite finished with it anyway, as we had planned to return to pack some more dirt on it (we were pressed for time last week.) I later learned that The Chili Man and Junior Chili were riding over there, and Junior Chili’s small bicycle had actually clipped the top log and knocked it down. No worries, since Old Man Chili was the one that helped me build it in the first place. I packed in some more dirt and now it will last for a long time. Success.


With that little bit of maintenance out of the way, I turned my attention to phase four. I cleared the corridor of the new section, starting with a tight switchback turn that takes you back into the woods. I could envision the entire trail in my mind as I went along, but I couldn’t make the trail fast enough. About halfway through, Lunchbox showed up and I put him to work. 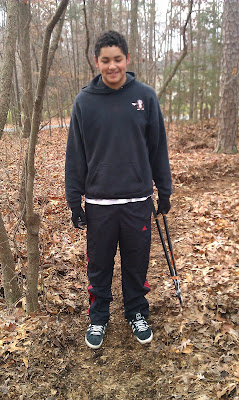 With his pair of trusty loppers, he trimmed all the trees around the new section. He removed a lot of stuff that would be in our way as we rode, and I didn’t really even have to tell him what to do. He rides bikes too you know, so he has a good idea what he’s doing when it comes to clearing the trail.


As we got deeper into the woods, I started seeing lots of different elevation changes on the property. This trail is gonna be so choice, but it won’t be easy. I’ve incorporated several tight switchback turns, so you’ll have to mind your p’s and q’s out there. I got a lot done in the two hours we spent out there. 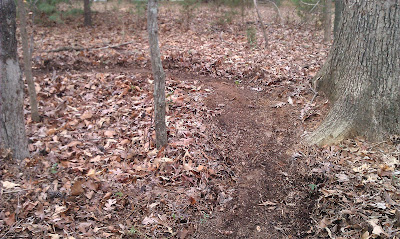 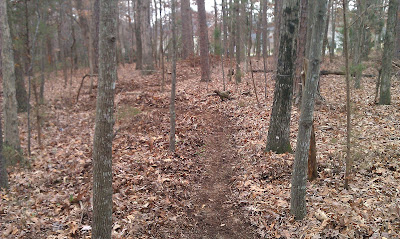 The only thing left was to test ride it. 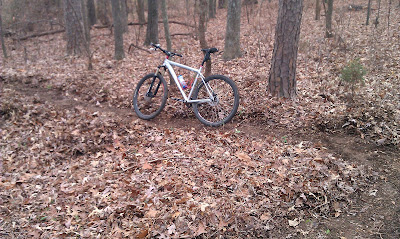 The little bit of trail we have so far is pretty freaking awesome. It flows well, but you have to stay on your toes in a few spots to avoid any mishaps. I haven't added any big features yet, but the actual trail part is really fun. So far, I’ve only been riding my singlespeed out there. There won’t be any super tough climbs, so my 32X18 gearing is perfect for it. The only thing left (other than actually finishing the trail) is to come up with a name for the place.


So far, we’ve been calling it “The Trail.” We’ve already started coming up with names for some of the features out there (more on that later), but we needed a name for the whole enchilada. After spending every day coming up with crap to put on this blog, I was having trouble coming up with anything even remotely creative. That’s when I turned to my fifteen year old son.


Me: The trail needs a name. You know, other than “The Trail.”

Me: I can’t think of anything. You got something?


The name makes absolutely no sense at all. That’s okay, because it came from a wacky teenager. I haven’t told The Chili Man yet (I guess I just did), but I’m sure he will like it too. So I guess from now on we have a new moniker for our previously unnamed (or poorly named) trail project. I can’t wait to get back out there to work on it. Hell, I can wait to get back out there to ride it. When we get a little more of it finished, I can even do a few night rides. Sounds like it might be time to take The Chili Man on his first nighttime mountain biking adventure. Stay tuned.
Posted by TheMutt at 8:15 AM