Way Too Nice To Ride 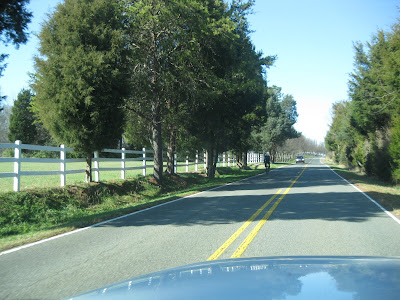 Well, to ride a road bike. I wasn’t about to waste my time riding on the road, despite the fact that I had little time to waste. I stayed up a little too late Friday night watching Star Wars, so I slept in a bit too long Saturday morning. It wasn’t a big deal, since it was in the 30’s outside anyway. When I finally left the house for Fisher Farm, it had warmed up a bit. Well, kinda. 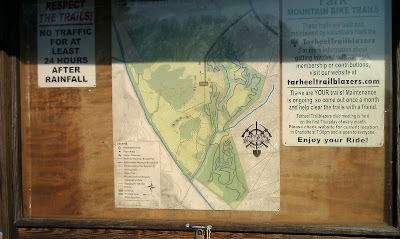 When I got to the trail, I was ready to ride. Well, until I got out of my warm truck. It was still in the 40’s, and I brought plenty of stuff to wear. When I finally got dressed, I felt like ten pounds of shit stuffed into five pound bag. Up top I had a long-sleeved base layer, arm warmers, and a Twin Six jersey. On the bottom I had baggy shorts, knee warmers, and wool socks. I was still shivering for some reason, but I thought that I would warm up quickly. I just had to hurry up and get going. 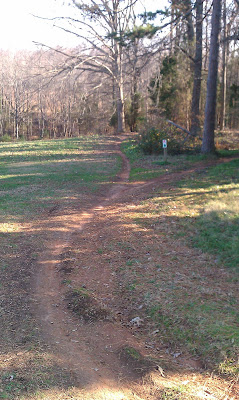 Did I mention that I brought my singlespeed? I needed to work hard on the trail, so having only one gear would assure that I couldn’t take it easy out there. Even though I was a little cold, I got going and hoped I would warm up quickly. It was such a nice day out there, it didn’t take long for me to forget that I was cold. 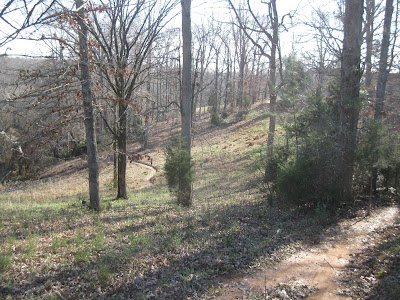 So this is what it feels like to be a mountain bicyclist. It’s been so long since I had a good jaunt in the woods that I almost forgot. I really should do this kind of thing more often. My bike even seemed to be happy out there. 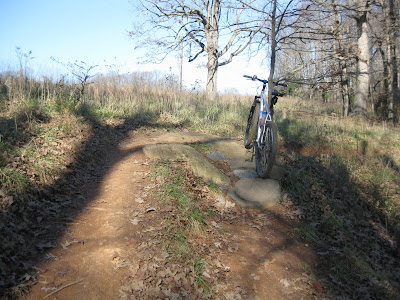 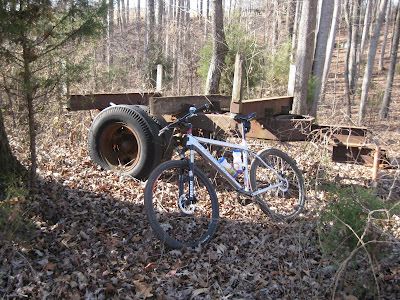 I did a few laps out there (basically until I got bored.) I wasn’t tearing it up (lap time-wise), but I made sure to push myself. I mashed up the climbs, and once again realized why I built up a singlespeed bike. I guess I’ll ask Santa for some upgrades for it. Until then, I’ll still ride it a bunch.

I’ve been neglecting my geared bike, but it’s not going away for good. In fact, I just have it a nice bath. Hopefully really soon I’ll put on the new tires that George sent me. I just can’t seem to find enough time to do everything. I can’t wait until winter is over, but it only the beginning. Damn it.
Posted by TheMutt at 8:12 AM