Where Did It Go? 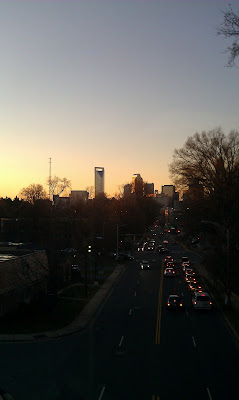 My weekend, I mean. It seems like I hardly had one. When the sun started setting on the city of Charlotte Friday, it was time for me to go home and start my weekend. With no real plan, I thought I had plenty of time to make shit up as I went along. Since it’s dark by the time I get home and I didn’t charge my lights, a night ride was out of the question. That really didn’t matter, since Little Miss Sunshine informed me that it was time to go get our Christmas tree. Even though it wasn’t as exciting as a bike ride, I knew it would be an adventure.

Well, it wasn’t quite like that. It was actually pretty painless. Drive to a place that sells trees, look a bunch of trees, and pick out one that would fit in our house. The whole process took about ten minutes. And just like that we were on our way home with the tree. 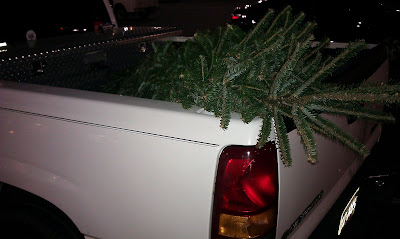 The process of getting the decorations out of the attic took a lot longer though. I nearly fell down the stairs at one point when my knee gave out (I thought it was fully healed), and I almost punched a hole in the ceiling when it happened a second time while I was actually in the attic. After feeling like Clark Griswold, we eventually got everything down and started decorating.

It probably doesn’t surprise you that this is my favorite ornament: 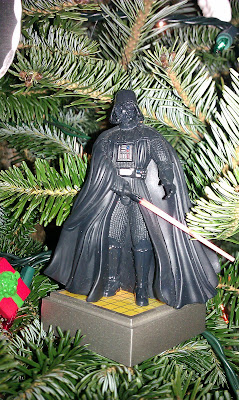 Instead of looking like some fairy tale tree from one of those sappy movies, our tree actually looks like it belongs in a toy store. Most of the decorations are “non traditional”, including stuff from cartoons and of course Star Wars. That’s how we like to do it, and it’s been that way for years. Another family tradition we have is to watch this: 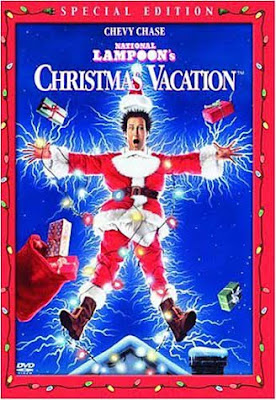 We don’t do things anywhere near normal around here, and I’m pretty proud of that. I hope today’s post got you in the Christmas spirit a little bit, because it’s gonna be here before you know it. It’s not snowing here in Charlotte, but with all of our holiday preparations it’s beginning to feel a lot like Christmas. Did I actually ride my bike this weekend? I’ll tell you all about it tomorrow.


First I gotta empty the shitter. 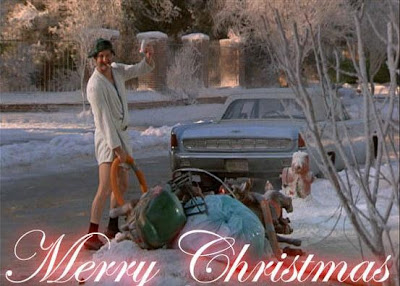