End Of The Year 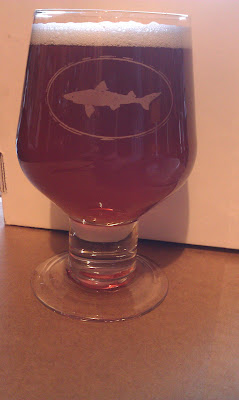 I propose a toast to you, my dear readers. Whether you come here every day, every once in a while, or ended up here only once because you searched The Google for some kind of weird shit...I'm glad. If it wasn’t for you, I’d be talking to myself. It kinda feels like that sometimes anyway, but my stats tell me otherwise. Anyway, thanks a bunch for coming here everyday to read the nonsensical crap that spews from my brain. I really mean it too.


Moving on, I’d like to thank all the folks that have supported me over the past year. All of the companies over there to the left have helped me in one way or another, and I probably would be less than what I am today without them. Can you really be less than nothing? I doubt it. But anyway, some helped more than others, but that doesn’t mean that I’m not thankful for each and every one of them. There are also some individuals that helped me along the way, but I’ve always mentioned who they are and what they’ve done when they did it. Confused? Sorry.


2011 was a pretty awesome year. I pretty much gave up small wheels for good, and converted my geared bike to a 1X9. I got quite a few upgrades here and there for it, and eventually ended up with enough parts to build a second 29er…this time a singlespeed. Having two good bikes to use throughout the season has been really nice. Also, 2011 marked the debut of two more 29ers in our house…one for Lunchbox and one for Little Miss Sunshine. We all ride big wheels now. Even the Dirty Party Cycle and The Chili Man have gone the way of the 29er.


I upgraded the shit outta my road bike for some reason, and even started doing some group rides for training purposes. I nearly went out for my first-ever road race, but my better judgment prevailed. Maybe I’ll get the balls to do it next year. It is for the sake of training, after all.


My racing season wasn’t too bad either. I took second overall in the Southern Classic series, and managed to get on the podium a few times over the course of the year. I travelled all over the Southeast to race, and got to ride on some pretty sweet singletrack that I would have otherwise missed out on. I even did my first singlespeed race and survived. It was a good year for sure.


2012 should be better. January 1st is just another day, but it is the start of a new year. Most people look at this as a time to make a fresh start, and I guess I’ll be doing the same. I’ll do my best to get into more shit this year, especially so I will have something to talk about on here (to keep y’all coming back for more.) I promise to do my best not to fail. 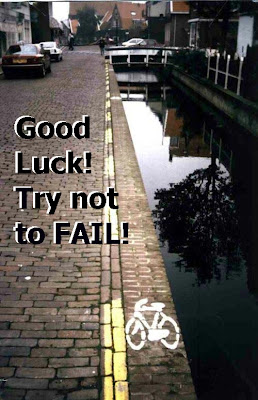 I’m taking Monday off. I’ll be back on Tuesday with my plans for next year…hopefully.
Posted by TheMutt at 7:54 AM