It Ain’t A Party Until… 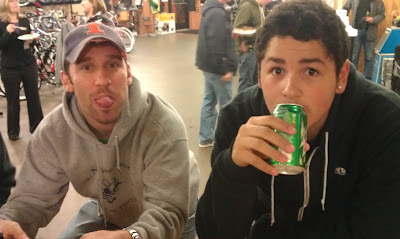 Lunchbox and the Space Cowboy show up.


So yeah, last night was the Queen City Bicycles annual Christmas party, and it was a great time as always. Great food, beer, and friends, all while we hung out in a bike shop. I think I ate way too much, but that’s not hard to do. 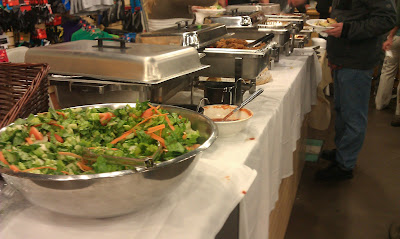 With tons of people milling about, it was kinda like an after race party, without the stinky, sweaty racers. 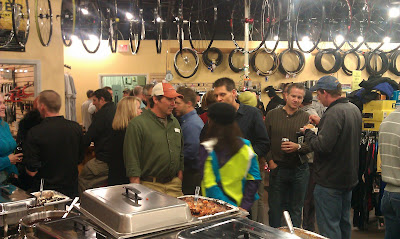 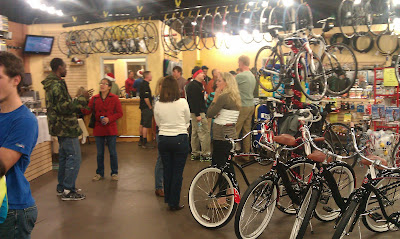 We were permitted to shop (even though it was after hours), and Lunchbox bought a new hat. He was happy to show it off to past Tarheel Trailblazers President Mr. Jim. Jim reads this poor excuse for a blog sometimes, so he might like the fact that I’m trying to make him famous on the Internets. 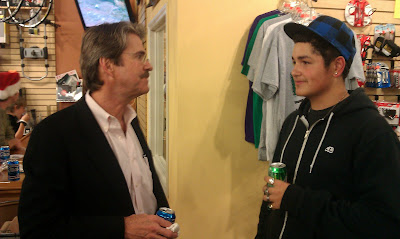 I even did a little shopping. 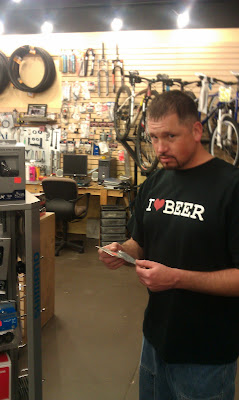 As a special bonus, the Dirt Divas were there to sign their calendars. Lunchbox made sure to get acquainted with them 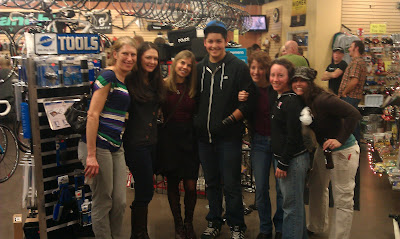 There was even a special guest, Queen City Bicycle’s own Toughman Terry: 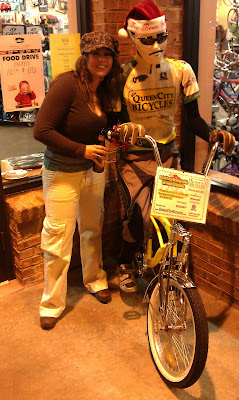 Little Miss Sunshine did a little shopping too, and had her eyes on a new bike. 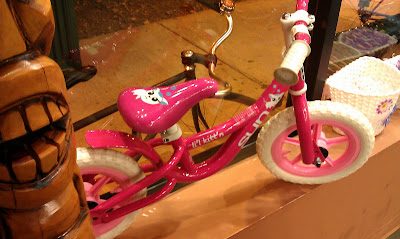 It was fun, fun, fun. Big thanks to Bart for having a bunch of beer drinking cyclists in is shop for the evening. We pretty much hung out until the end, well at least until the end of the beer. The good beer didn’t last long, but some of the locals made a beer run. They showed up with PBR, so that was my cue to get the hell out of there. I wasn’t about to go from IPAs to PBRs. That would’ve been a recipe for disaster.


With all of this holiday stuff going on, it seems like my offseason training is getting pushed aside. I’ll make sure not to let that happen, since I have most of the day free tomorrow. D-Wayne wants me to head up to his neck of the woods for some riding, but I don’t think I can squeeze that in tomorrow. I have yet another holiday party to attend, so I might be cutting it close if I went out of town. It looks like I may stay local, or even head out to Uwharrie tomorrow morning. I don’t give a shit where I ride, as long as I get my bike out somewhere.


Oh yeah, of course I’ll be building some more trail. Full weekend report coming up on Monday.
Posted by TheMutt at 9:13 AM