I’m Not In “The Industry”

But I sure dig being around that kind of stuff.


Just like the beer drinking I did over the weekend, I tried to cram in a bunch of shit into one post yesterday. I didn’t really get too deep into the actual expo I attended. 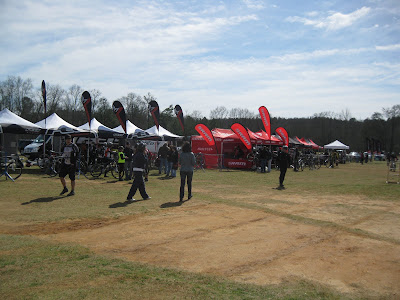 After walking around and around, I ended up hanging out at the Industry Nine booth for a while (while Dicky signed autographs for his fans.) I talked to them quite a bit about their awesome shit. 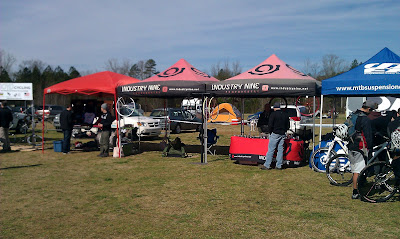 I’m a big fan of I9 hubs. Ever since George built a couple of wheelsets for me with them, I swore my allegiance to hubs that don't suck and promised never to go back to anything else. They had lots of samples on the table to check out. 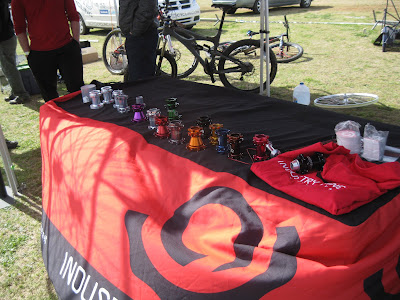 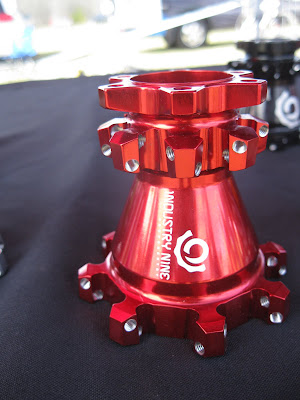 They had pieces and parts strewn about, and you could easily see why the engagement is so quick on their hubs. 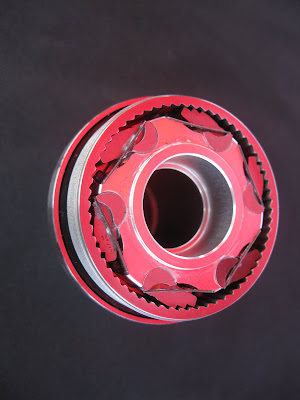 They make these things right here in North Carolina, which is even more of a reason for me to like them. I did tell them it was kinda funny that they shipped their hubs to Vermont to be built into a wheelset only to be returned to North Carolina. I like spreading the love all across the U.S. I guess.


I noticed another North Carolina company there too. 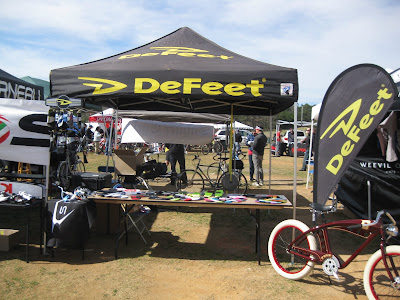 DeFeet was on hand, but I didn’t recognize the guy under the tent. When I went back later to introduce myself, no one was there (as you can see in the photo.) There’s always next year I guess.


Another very important component of my bicycle stuff is Stan’s No Tubes, and they had a shitload of wheels on display. 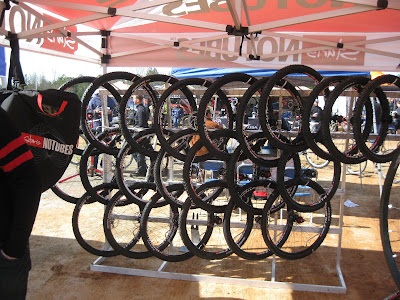 
Honestly, it was a lot of stuff to take in. The Southeast Bike Expo appeared to be a huge success, and I’m glad I made the trip down there to check it out. Fun was had, shiny new bikes were ridden, and I even lost my temporary job as the Dicky Handler for letting him drink too much beer. I hope they bring it back next year, ‘cause I’m in. Maybe next time I’ll ride more bikes and drink less beer.


Oh yeah, I’ll be gone for a while. I have quite a few days of vacation planned, so there probably won’t be any posts from me until Tuesday. I have two days of bike riding planned, which includes hanging out with an industry friend and attending the Foundry Cycles launch party here in Charlotte on Thursday. After that the little lady and I will be heading out of town for our anniversary weekend.


I need a break anyway. I probably should take a little time to think about all the new bike stuff I saw, which could equate to me acquiring some of the aforementioned new bike stuff.

Stay tuned, but not now ‘cause I won’t be here until next Tuesday.