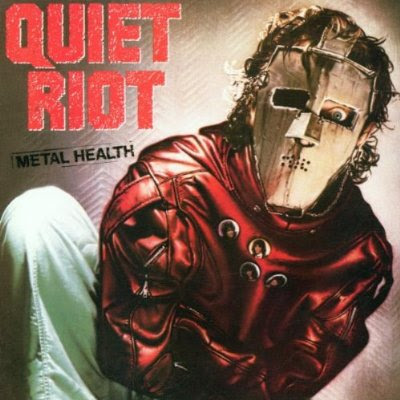 Sometimes you just gotta get away. After stressing over the little bit of friendly competition in the Winter Series and have a shit week at work, I had to do something about it. Getting out for a solo ride always seems to do the trick. Because of the rain over the weekend though, my local options were limited.


After much deliberation (which really came down to not wanting to drive too far), I headed out to Sherman Branch. I wanted a ride that wouldn’t challenge me too much, but keep me interested enough to want to turn the pedals. At first I regretted my decision, but after arriving in the parking lot I discovered that I would pretty much be alone out there. 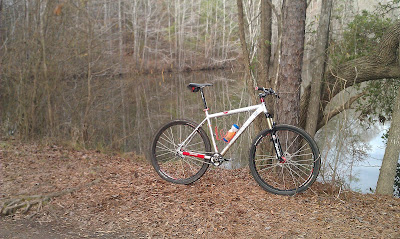 I took it easy, but since I was on the single speed I had to work a little bit. It was a perfect ride. Nice, comfortable temps, great trail conditions, and best of all, solitude. I couldn’t hear anything else except the sound of my bike rolling through the woods.


It was just what I needed.


In other news, I busted out the “test bottle” of my home brew and poured it in a glass. 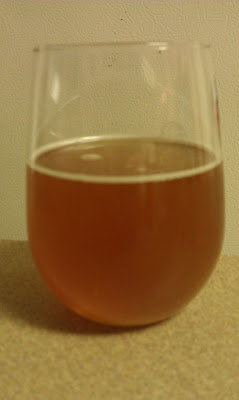 Looks and smells like beer, so it must be beer, right?


It was actually pretty good, but it’s not quite ready yet. It has a good flavor, a strong, hoppy bite, but it needs a little more time to condition. I figure that it needs about a week or two more and it will be highly drinkable. Well, it’s already drinkable, but I’m striving for perfection.

That's all for today.


Today’s post is shorter than usual, because well, I feel like making it shorter. You got something better? 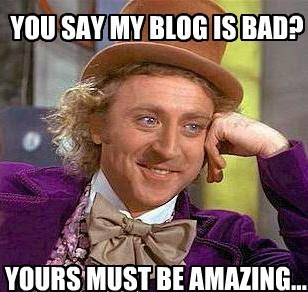