You Can’t Stop Us 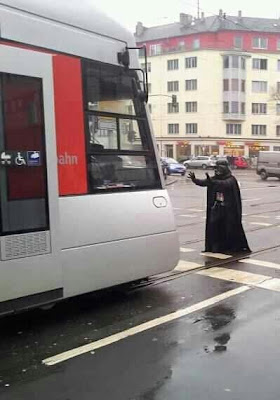 Tomorrow starts the big weekend. I’ll be heading down to the Southeast Bike Expo to check out some cool bike stuff. What started out as a marathon day trip has evolved into something else.


Originally, I planned to leave Charlotte at the crack of dark, drive the four plus hours to Conyers, GA, and spend the day ogling over bike stuff on display. When the expo closed for the day, I would head back this way and hopefully make it home before midnight.


That all changed when I was contacted by fellow Bike29 teammate and fellow Internets blogger, Rich Dillen. He asked me about my plans, and somehow talked me into picking him up on the way down there, spending the night, and returning the next day. What would have been a marathon day trip has now become a marathon weekend.


Since Dicky will be riding in the passenger seat, I’ve put him in charge of navigational duties. Sure, we have fancy smartphones and whatnot, but he’s been down that way before.


I hope he knows where we’re going, because I see bad things happening when we get on the road. 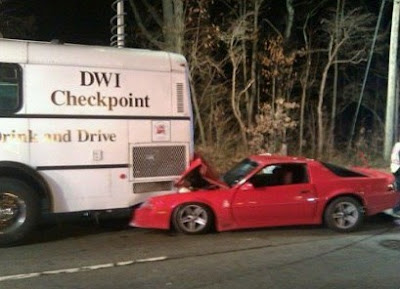 It should be a great time. There will be bike riding (and hopefully beer), and I hear that there will plenty of demos available. We’re bringing our own bikes just in case, which leaves me with another dilemma.

Gears or no gears?

I’ve been riding the single speed quite a bit lately, but I may need gears just to keep up with anyone down there I ride with. I’ve never been on the trails down there (used in the 1996 Olympics for the cross country races by the way), so I have no idea what kind of terrain I’m gonna be on.


Maybe it will be all downhill. 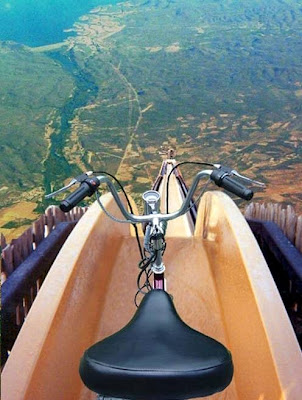 Or, it could be mostly urban, kinda like this video I found on the Internets.


Okay, I’m sure it won’t be like that. The only thing I know is that there will be bike riding, bike product touching, beer drinking, and shenanigans. Let’s hope I make it back here in one piece.


This weekend trip will cut into my bike building time, so Little Miss Sunshine’s new single speed machine will have to wait. I am getting close though. 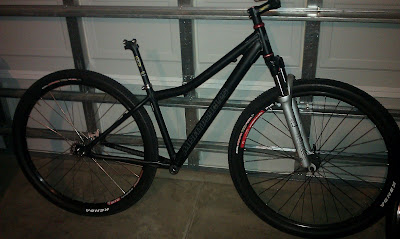 At least she’s letting me get away for the weekend. I’ll make it up to her by finishing the bike when I get back.


See y’all Monday, if we don’t’ get lost somewhere in the nether regions of Georgia.


I think I hear banjos already.
Posted by TheMutt at 8:11 AM