On The Road To SSUSA 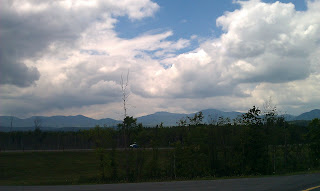 I left the farm in the wee hours of the morning last Friday, and made the long, boring drive across to get to .  I put the hammer down so I could get there in time to meet George at the shop.  Once I got most of the way across NY, I headed north towards .

The drive took me through the , so it was actually pretty nice.  After not paying attention to my GPS though, I ended up missing the bridge I planned to take across the lake.  I had to decide to either backtrack a lot, or take the ferry across.

Even though I was scared of sinking, I opted to save myself some driving. 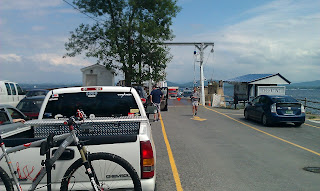 It actually wasn’t too bad, and the captain of the ship let me sit upstairs to scare the shit outta me even more.  At least I got to take a photo of before I sank to the bottom. 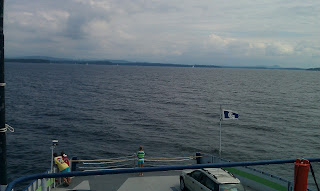 Since I happened to catch the ferry right as it was leaving (and we didn't hit an iceberg), I made really good time getting to my destination… 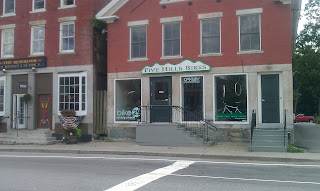 When I pulled into the parking lot, I spotted Eddie and Namrita, but I didn’t get a chance to say hi right away because George ran out to greet me.

After a quick tour of the shop, I was informed that it was lunch time (at 3 p.m. for some reason.)  We immediately went next door to have a drink with the locals and the out of towners. 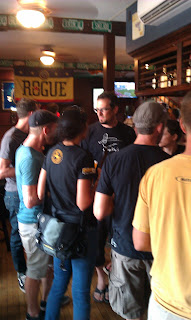 When we got back to the shop (after a few beers), Thom finally showed up.  He had to get his shit ready for the big race. 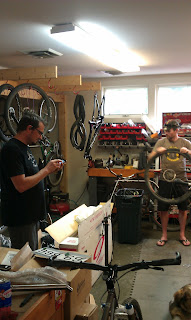 Just as I was getting comfortable, George kidnapped me and forced me to drive across town to acquire kegs of beer.  I’m not sure if he paid for them, so I took a photo of him taking them out of there in case the authorities start snooping around. 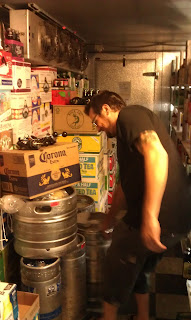 Then we went to another shady part of town to find the taps/cooler and such.

I think Rambo lived there or some shit. 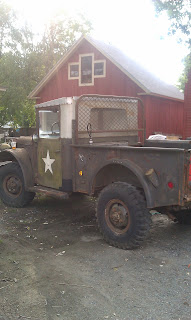 We got back to the shop and I took it upon myself to start nosing around.  I found a cooler I wanted to use, but then I was told that it was not the cooler I was looking for. 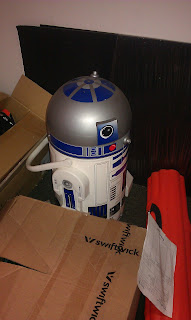 I kept snooping around, but decided that I should stop when I spotted man-panties hanging on the wall. 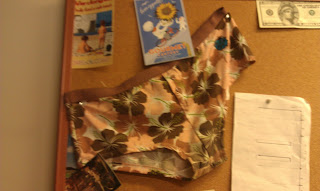 I got the hell out of there, because I still needed to check in my room ten miles up the road in Stowe.  It didn’t take me long to get there, and I was really pleased with the view. 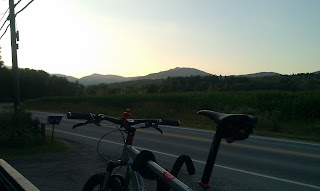 And the Stowe Bike Path is right behind it… 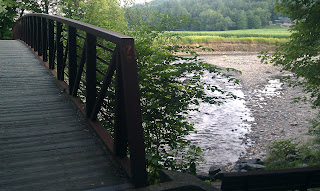 I got settled in my room and took my bike to go get something to eat. 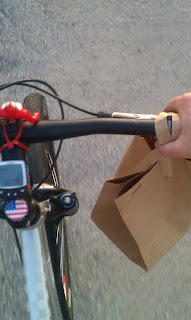 At that point I’d only been there a few hours, and already I’d had a few beers, gone for a ride, and hung out with a ton of cool people.  With the “race” starting in the morning, things could only get better, right?

You’ll have to wait until Monday for that part.

You knew I was gonna drag this shit out, didn’t you?

Well, if you can’t wait, then check out the video that Thom took after I finished.

That should hold you until Monday.

T-Hom showed up on time? Impressive.