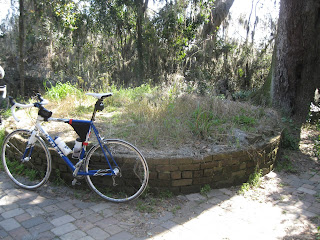 These days, it’s hard for me to go anywhere without a bike.  That’s not a bad thing because well, I like riding bikes.  When I go to some other place for a mini vacation (I don’t take weeks off at a time), I’ve found that the best way to see any place is by pedaling around.  Since I knew in advance where we were going, I decided to plan out a route for us… 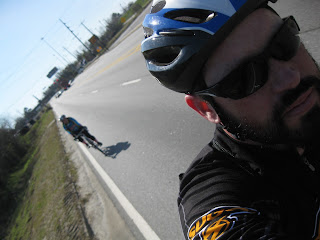 We left our hotel, riding through the tree lined streets of .  It was pretty nice. 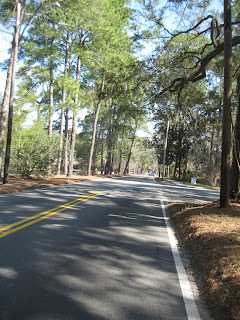 We rode through the historic district: 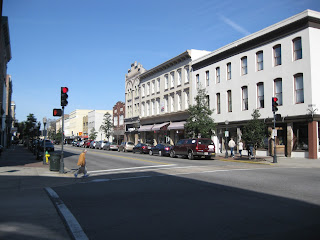 My favorite sight was a sign on the door of a local hair salon: 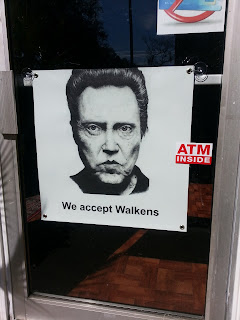 We left the historic district, and headed away from civilization: 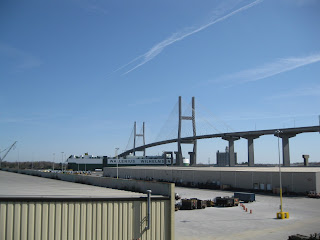 And on to some country roads: 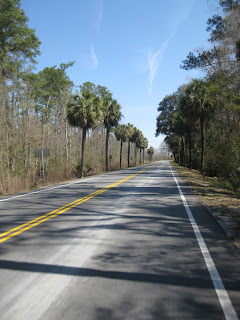 The next leg of our journey took us across the , via an old drawbridge: 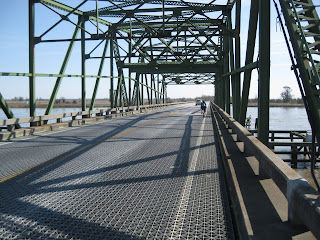 Crossing the river put us in another state: 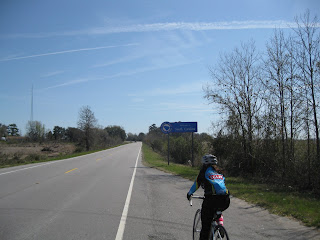 And eventually back to a place we visited the day before: 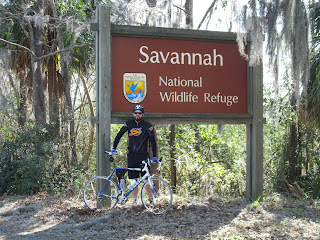 Since we drove through in my truck the day before, we decided that it would be much better to ride through on our bikes.  It was a gravel road, but it wasn’t so bad with skinny tires. 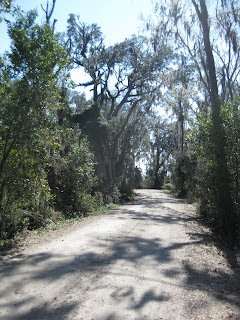 As we rode through the Wildlife Refuge again, we starting seeing the same alligators that we saw the day before.  Since we had a little more time, I decided to take off my slippery roadie shoes and say hi to my new friend again. 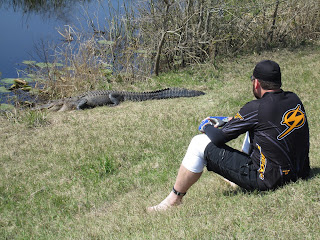 He was about an eight footer, and was quite okay with me sunning on the bank with him.  We stayed for quite a while, and enjoyed each other’s company.  We eventually had to go though, because we were only about halfway through our ride.  So, I said goodbye to my friend and hit the road again.

You’ve had to look at enough today.