While everyone else in town was enjoying the Tour de Charlotte, I got the hell out of town.  After listening to TomTom and reading the recaps from Dicky and Eastwood, I really wish I could’ve been there.  I’m sure it was a lot of fun and all, but plans for my trip down to had already been made.

I mean, it’s not like I didn’t have any fun of my own or anything. 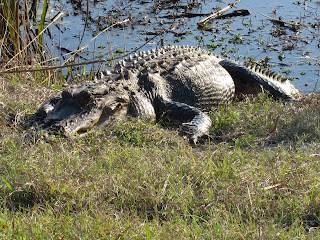 Living in for the last six years, I don’t get to see these guys anymore (at least not in the wild.)  Our first stop before we got to town was at the Savannah National Wildlife Refuge, where we drove around the beautiful swamps trying to spot gators on a chilly, yet sunny day.  The big fella above was sunning himself to get some energy to go out for dinner later, so we hung out for a while.  Growing up in , I always enjoyed spending time near (and in) the water hanging with my reptile friends.  Since I missed it so much, I did what any other native Floridian would do…

I went down by the water to introduce myself. 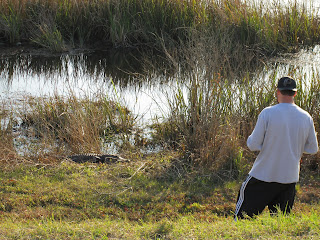 I have a strange feeling that the Crazy European is gonna give me shit about this one.

Anyway, after having shitty days at work lately and rain pissing on my trail riding opportunities, it was nice to get out of the house...and back to the swamp. 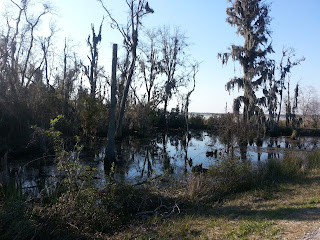 And photograph other critters. 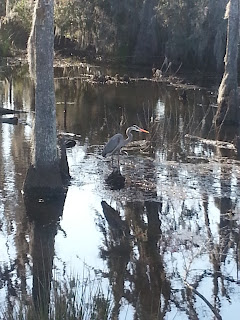 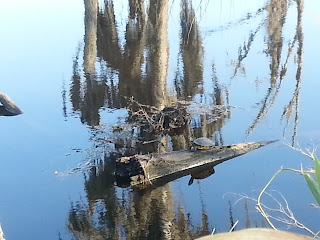 Little Miss Sunshine even got in on the action. 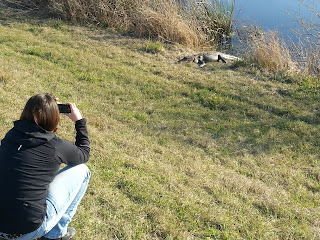 Okay yeah, I like nature.  And swamps.  And “scary” creatures.  It’s how I grew up and it will always be who I am.  I know it’s not what I normally talk about on here, but you gotta admit that it’s still probably more interesting than what “normal” folks do.

You wanna hear about beer though, right? 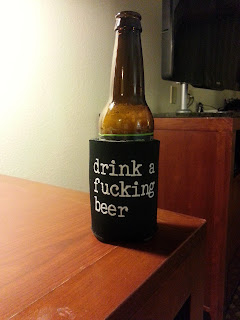 Did you know that the restaurants in give you beer in “to go” cups? 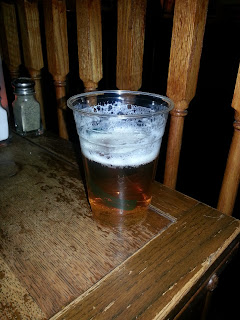 I didn’t know that, either.  Holy shit that was cool.

You wanna hear about bike stuff too, right?

More on that tomorrow, because you know I like to drag shit out.