I Have No Goals 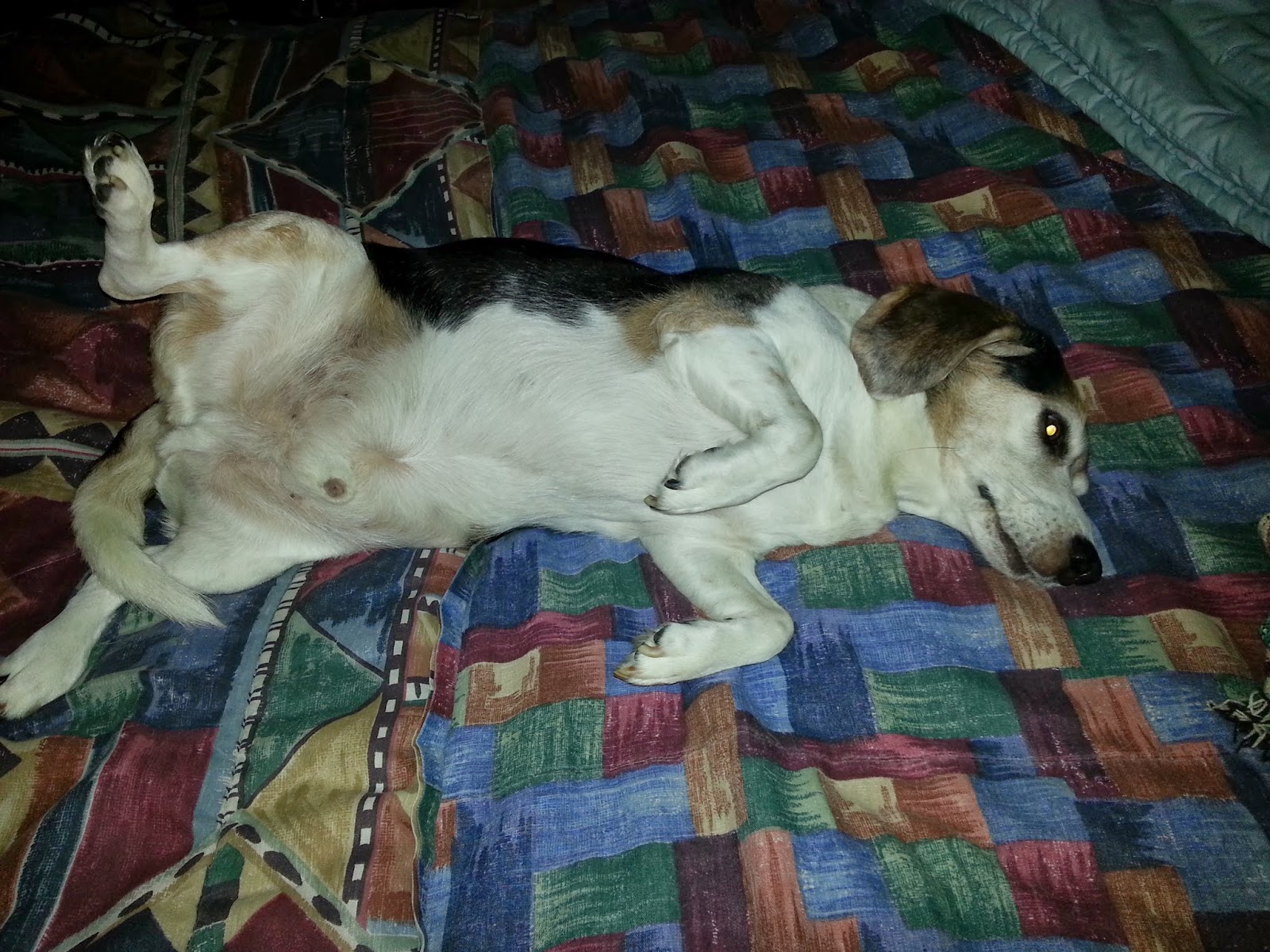 There.  I said it.  I haven’t done anything really good on the bike this year as far as racing goes.  I’ve had fun here and there, but I haven’t “raced” anything worthwhile and done well at it.  Looking back on the “season” so far, it’s easy to say that I’ve been lazy.  I haven’t had the drive to push myself and enter events that put me out of my comfort zone (save for the Riverfront Classic race that temporarily brought me out of XC retirement.)

Truth is, the injury I suffered last year at SSUSA took a bigger toll on me than I expected.  I got back on the bike as quick as I could, but I knew I wasn’t ready.  Over a year later, I still have a little pain in my shoulder that affects me when I ride.  My right arm still goes a numb every once in a while, and I wake up throughout the night in a little pain in my shoulder.  I’m about as good as I’m gonna get health-wise, but the past year has been a struggle.  I thought it was all mental, but that’s because I was trying to tough out an injury without whining about it so much.  Take note, Eastwood, don’t rush back into it.  It takes a long time to recover.

With this season pretty much a wash as far as racing goes, I’ve been working on my fitness to prepare for next season (that might explain the road riding by the way.)  Since I’ve spent the last year pretending that I don’t feel like racing, I realize that I can always start looking forward to next season and start preparing myself.  The plan is to do more events next year, and maybe even be a little more serious about it.  Sure, I still like to drink beer and make every event a party, but I know now that I need to earn it first.  Work hard, play hard and all that happy horseshit.

You might be asking, “What about the rest of the season?  There are still more events on the horizon, right”

Well yeah, but scheduling conflicts have pretty much shut me down for the year.  While it’s no secret that I don’t shy away from races that I haven’t properly prepared for, there’s nothing coming up that I feel like I can do (and actually finish.)  Two races that I planned to enter, the 6 Hour Grind on the Greenway and the Brunswick Brawl, have to be nixed due to scheduling conflicts.  The Grind is on the same date as Take A Kid Mountain Biking Day, which I refuse to miss.  I have a blast taking the little ones out for a ride, and to me that a lot more important than racing.  The following weekend is our Fall club camping trip in Pisgah, and that happens to be the same weekend as the Brunswick Brawl.  Shit.  I was looking forward to returning to to “race” for six hours, and the Grind is a race that I actually enjoy because it’s familiar to me.

There are other events though.  The Wilkes 100K is coming up next month, and while I have a free weekend I hadn’t originally planned to be there.  Once I talked myself into it, something else came up.  It still looks like I’ll be out there for it, but not racing.  More details to come later.

What else is out there?  Nothing that tickles my fancy.  Maybe I don’t hang around with the cool kids enough to get excited about anything else.  I guess that’s the benefit of being on a real “team.”  Flying solo like I do, I have to rely on hearing about shit (usually last minute) and make a decision to take a shot at it.  I’m not saying that someone should invite me to join their team though.  Most of the local teams are full of some pretty cool people, so I have a feeling that no one wants an asshole like me slinging waffles and drinking beer while they’re trying to race.

I don’t blame them.

I doubt I’ll tone down the party shit too much though.  Instead, I’ll probably ramp up the racing.  I (hopefully) still have plenty of support to make a great season and all that, but it looks like I’ll be on my own again. 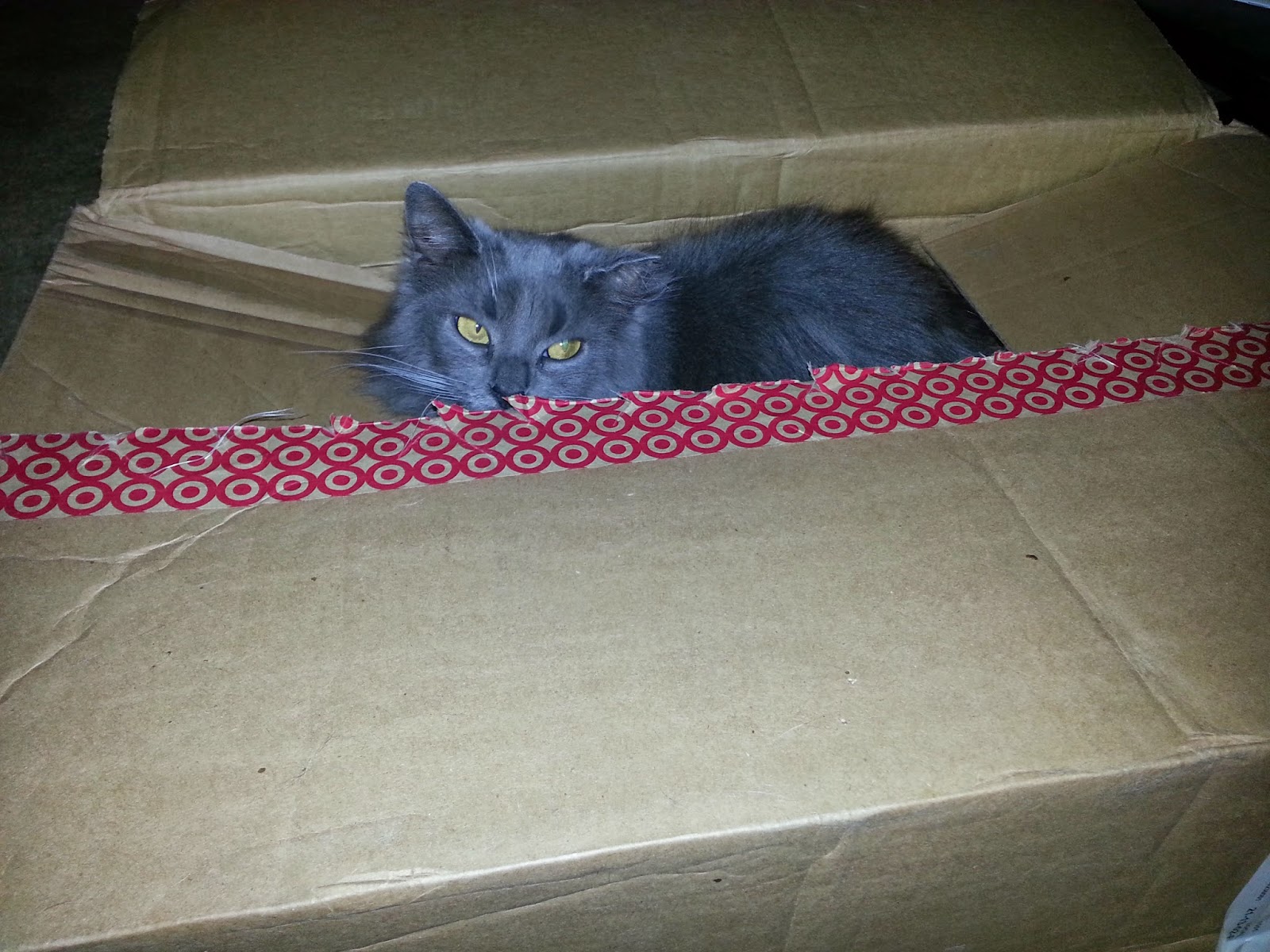 There is “something” in the works as far as a team goes, but it’s nothing serious.  I can’t say anything about it just yet, but I can tell you that it might be pretty rad.  Most of the local teams are loaded with super fast guys that hang out together, race well, and can even party like rock stars when appropriate.  We’ll be just like that, but probably without the “racing well” part.  Okay, without the "super fast" part too.

It’s time to take this shit up a notch.  If I start getting serious, it’s gonna be scary.

Email ThisBlogThis!Share to TwitterShare to FacebookShare to Pinterest
Labels: lazy, not racing, offseason