Nothing Else To Do Right Now 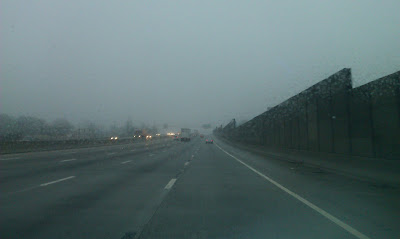 Since the weather has been shitty and I haven’t been riding as much as I want to, I’ve turned to something I haven’t done in a long time. Brewing beer. I was on a brewing kick for a while, but stopped because I lost my mojo. My last batch was an attempt at an IPA (I’d only done pale ales up to that point), and it turned out pretty awful. I had an issue with the carbonation (and who knows what else), so the beer didn’t come out good at all. Out of 16 bottles, I think only about three of them were any good. My confidence in brewing took a hit, and I put my beer-making supplies away for a while. Now I was ready to try it again.


Instead of trying something easy to get me back into the swing of things, I decided to go all out and try another IPA. First though, I had to get the bottles ready. 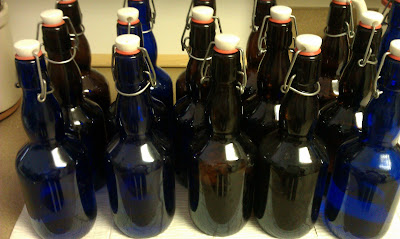 Cleaning and sanitizing everything is a crucial step when brewing beer, so I made sure to take care of the bottles first. When it comes time to bottle, I don’t want to half-ass it because I’m pressed for time. When the bottles were all clean (the hardest part in my opinion), it was time to make the beer. 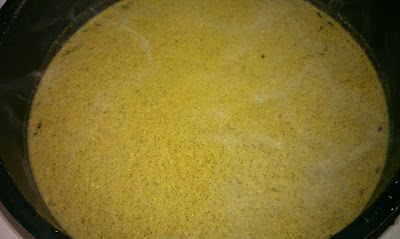 I started the boil, adding Cascade hops to it immediately. I continued to add hops to the boil over time, to give the beer bitterness, aroma, and flavor. I have a schedule for this but I’m not telling. It’s my little secret, but you can probably find out stuff like this on the Internets if you want to. There’s plenty of info out there.


I do love me some Cascade hops though. 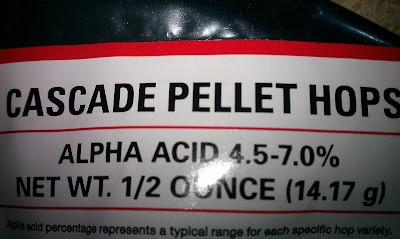 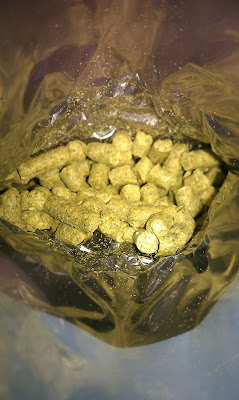 I sniffed the empty bag for a while so I could get high off of hops. Pathetic.


I added the rest of the ingredients, which creates the wort (young beer for those of you not in the know.) After that it’s time to put everything in the fermenter and add the yeast. 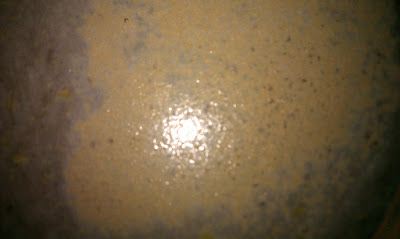 While the yeast eats the sugar, the alcohol is created (blah blah blah and so forth.) It will take a little while, and then I may dry hop it to add a little more aroma and flavor. I haven’t decided for sure if I want to do that though. I like super bitter, hoppy beer, so I’m hoping that this batch comes out okay (even if I decide not to dry hop.) Every time I brew it’s like a game of chance, but I took notes on the last batch and used those to figure out where I went wrong. I did everything exactly like I was supposed to do, so if I don’t screw up the bottling process I should have a very good beer in a few weeks.


I’ll be sure to give a full report when it’s ready. I can’t wait that long though, so I had to grab something that was ready to drink. 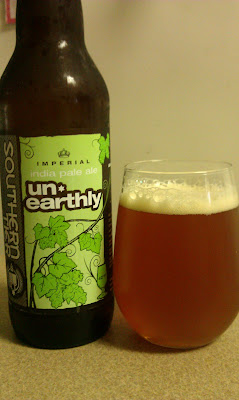 If everything turns out like it’s supposed to, then maybe I’ll brew another batch as an offering to George when I head to Vermont this summer for Single Speed USA. He just might let me in the shop if I come bearing gifts. I’ll even share one with Dicky if he mentions me on his blog a few more times.


Tomorrow it’s back to your regularly scheduled programming. You know, bikes and junk.
Posted by TheMutt at 8:42 AM