The Training Is Going Quite Well Thank You 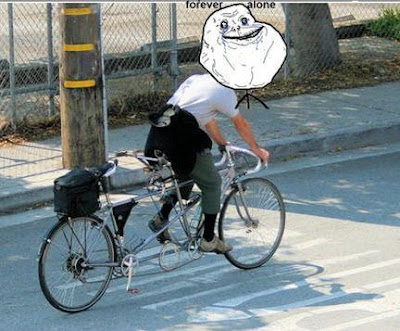 I don’t really need any help, either. With race number two in the 2012 Winter Short Track Series coming up this Sunday, I’ve been doing my best to get better. Since I have a full time job and can’t spend hours upon hours per day on the bike, I have to get creative. So, I strap my kid trailer on the back of the single speed and head out for some local urban action. This consists of local greenways and gravel trails, and has a pretty good amount of climbing.


So far, so good. I can get out an explore a bit, so the ride doesn’t get boring. The resistance provided by the trailer coupled with having only one gear seems to make me work harder, so it’s like I’m getting more actual “training” than I normally would. The best part? At the end of each ride I can make a beer run at my local grocery store. 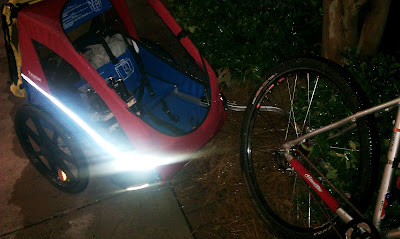 The best feature of the trailer (other than providing the aforementioned resistance) is that it has seatbelts to keep my beer purchases nice and safe. 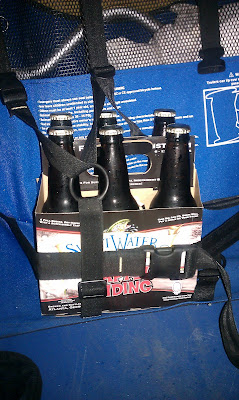 A Happy Ending to my bike ride indeed.


In other news, I got my seat situation figured out. The new seat went on the geared bike as planned, and it looks pretty cool on there. According to Dicky it has a wiener slot. That’s good, because I can park my junk there while I race. What, you don’t carry hot dogs with you when you race? 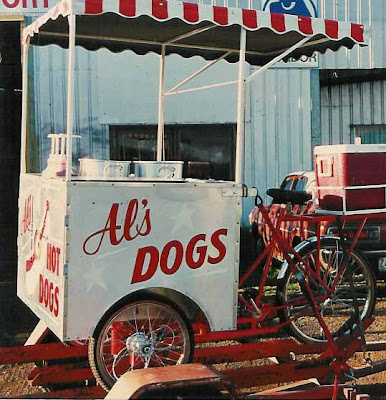 I think I’m gonna like the new seat with the wiener slot. I just have to make sure people keep their fingers outta my hole. Bastards.


See y’all Monday with (hopefully) another race report.
Posted by TheMutt at 8:37 AM

I saw a guy on one of those al hotdogs gizmos flying down a bridge last night. The canvas awning looked
Ike it was causing him some trouble.