Cram It All In 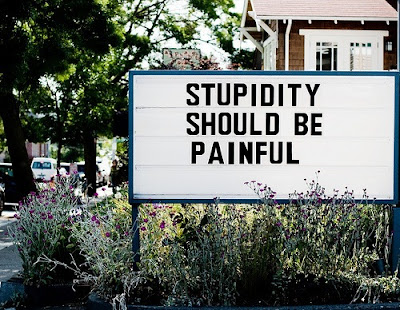 Well, I wouldn’t call it stupid, but I did ride quite a bit over the weekend. In fact, it was way too much for someone that isn’t supposed to be taking all of this shit seriously. I guess I’ll work backwards, starting with yesterday (which really wasn’t that serious.)


I started off yesterday with a little road ride, just to loosen my legs a little. It wasn’t an epic ride by any means, but I did push myself pretty hard while I was out. It was probably a bad idea, because I had other plans later on. 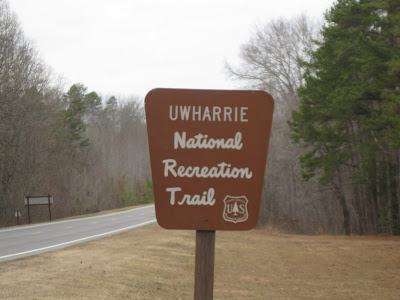 Yup, that’s right. Uwharrie. The recently reworked trails in the Uwharrie National Forest were my destination yesterday. Since it’s one of my favorite places to ride, I couldn’t pass up the invitation to ride there (thanks to Dennis and Tom.) They are small mountains, but mountains nonetheless. 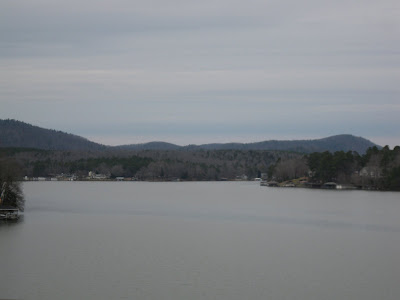 I didn’t go there to study the ancient history of the Uwharries or search for Bigfoot (okay, I did). The main reason was to ride. I made my way back to the camp, which also doubles as the trailhead. 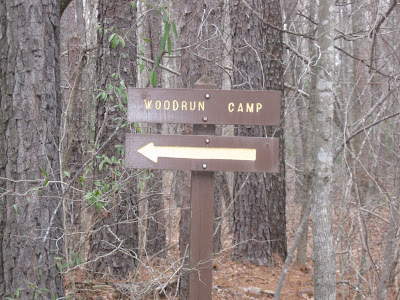 Down the long, lonely fire road. 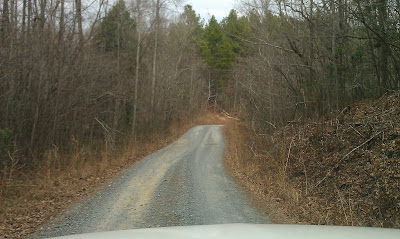 Eventually I made it. Back in the day, I used to park at the road and ride the one and a half miles down the road to get to the trailhead. It’s so much better now that we can park down by the trail head (and avoid the boring fire road ride.) 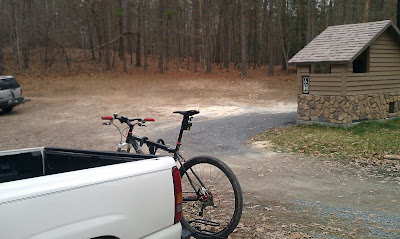 We had a pretty good sized group, and we eventually made our way onto the trail. It wasn’t a race pace by any means, but it’s hard to maintain that kind of pace when the climbs kick your ass anyway. The best part about climbing for so long? Super fast, ears pinned back downhill. There are berms, slick rock, and wide open spaces, which give you plenty of opportunities to haul ass. 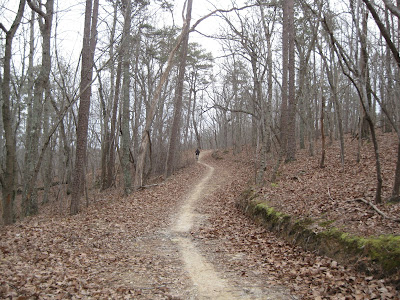 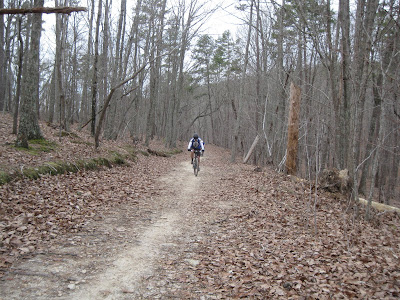 What about the ride? Yeah, it was good. I’ve been riding out there for years, but it’s way more fun now. And to top it off, it was 63 degrees around here. That is unheard of in January, so I’m glad I took advantage of it.


I did a little more “training” over the weekend, but as usual you’ll have to wait until tomorrow.
Posted by TheMutt at 8:41 AM