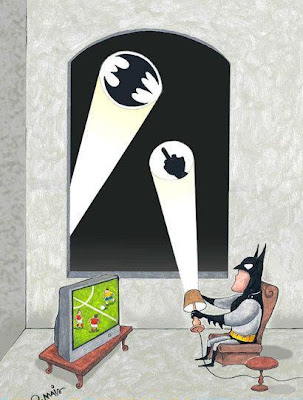 But I can deal with it.


It’s already day two of February, and I’m still wondering where the time went. I’m so wrapped up in the 2012 Winter Short Track Series that I hadn’t really taken the time to look at what else is coming up. There are two races left in the series, and I was looking forward to a break until the Southern Classic Series starts in March. It looks like I won’t get much of one.


The last day of the Winter Series is the 12th. I was hoping to get in some good “training” leading up to the Killer 3 MTB Race in Sumter, SC on March 4th. I will still probably get to do that, but I have to start thinking about something else. 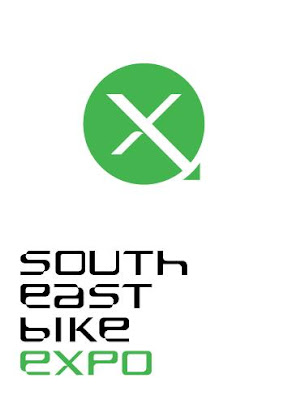 Yes, I’m heading down to the Atlanta area (Conyers, Georgia to be exact) to the Southeast Bike Expo on February 25th And yes, I know Dicky talked about this yesterday. Anyway, it’s being held at the Georgia International Horse Park, which was the site of the 1996 Olympic Games MTB cross country race. I’m pretty sure it’s not a horse show though.


From what I hear, the expo is mostly for mountain bikers, and it will be open to industry types and consumers. That means I don’t have to “know someone” just to get in. It also means that I can put my grubby hands all over cycling goodies from tons of manufacturers. For twenty five bucks (only twenty in advance), I can rub elbows with all sorts of cycling types, and most likely get tons of shit I can talk about here on the blog. Some of the proceeds are going to support the International Mountain Bicycling Association. Sounds like a win-win for me (and you.)


If you plan to attend, maybe I’ll run into you down there. If you’re not going, then you are a loser and care nothing about bikes. Perhaps you should go sign up right now.


In other news, I found out that I will have to skip a few of the Southern Classic races that I had previously planned on attending. The aforementioned Killer 3 MTB race in Sumter, SC is now a no-go, since I already have a previous commitment. Little Miss Sunshine and I will be out of town to celebrate our 5th wedding anniversary that weekend. Although our trip will have us driving sorta on the way by Sumter, I couldn’t convince her to let me race on our anniversary weekend. I guess that wouldn’t be very romantic.


Also, the Bouldergeist race in Sanford, NC on March 25th is out of the question. I found out that I am on call for work that weekend, which means that I can’t really leave the Charlotte area. I may be able to get someone to cover it for me, but for now I’m out. I guess I’ll have to step it up for the rest of the series just to make up for the missing races. At least I still have one race I can do in March (Danville, VA.)


I had one more thing for today, but I’m still working on the details. Maybe I’ll be able to talk about it tomorrow, or I’ll just wait until next week. I got way too much shit going on anyway.

Little Miss Sunshine needs to just RACE in Sumter, too!! What better way to commemorate 5 years of bliss than to get wasted in the sand...together.

Yeah, you try convincing her to race. I've already been shot down.

Dude! Sweaty chamois... most romantic thing EVER! If that doesn't win the argument, here is a little ammo. "A happy husband means a happy wife!" ha ha, let me know how that works out

Tell her it has so much sand, it's like the BEACH! Chicks love the BEACH!!