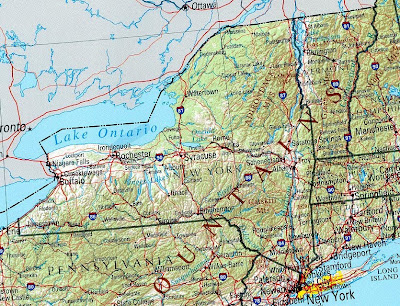 Not just any trip, mind you, but THE trip of the summer. Although July is quite a few months away, I still like to have my ducks in a row before I head out to Single Speed USA. It will be here before I know it, which means I need to plan ahead if I want to make it there.


On the surface, it seems pretty simple. Hop in my truck, drive to Vermont, race, drink beer, sleep it off, drive back home. It’s not that simple though. This will be more of an adventure, especially since I won’t be driving directly to Vermont from Charlotte. I have to take a small detour by way of Buffalo, NY.


That’s where Little Miss Sunshine hails from, and in order for me to be able to “race” in Vermont this summer I had to give her a little incentive to let me go without her. We decided that a visit to the farm (yes, her parents own a farm) was in order.


So, it looks like I’ll be doing quite a bit of driving. SSUSA is on Saturday the 28th of July, but I will be departing Charlotte on Wednesday the 25th. We’ll arrive there in the evening (after a 10 hour drive), and I’ll spend the next day there visiting her family, herding cattle, and delivering grain to Amish people. Maybe we’ll even get in a mountain bike ride. I hear they have awesome trails around there.


Friday morning I’ll depart in the wee hours of the morning (leaving the little lady on the farm), hop on Interstate 90, and head east towards Albany. That’s where shit gets tricky.


I have two options. The first one is that I can go all the way to Albany, and head north towards Vermont. It looks like pretty easy driving (according to Google maps anyway), but it will cost me a few extra miles.


The other option scares the shit outta me.


In option two, I can start heading northeast towards Vermont when I reach Utica, NY. I noticed that the directions for that option said, “This route includes a ferry.” I don’t care much for ferries (even though I reluctantly use them whenever we go to the Outer Banks), because basically I’m always thinking that one of those bitches will sink with me and my truck on it. I saw what happened to the Titanic, and I think that shit will happen to me too. 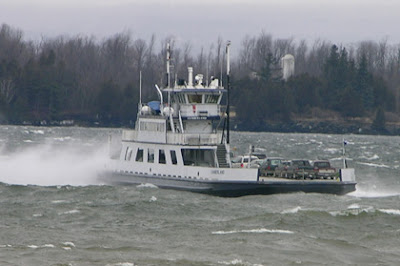 The ferry in question is called the Lake Champlain Ferry, which, get this, crosses over Lake Champlain on the border of New York and Vermont. I started doing some research on the Internets, and found some videos of it.


I got seasick just watching that.


I keep meaning to call George to see if he’s been on it before, but I figured that he would tell me I was chicken shit for even worrying about it. Chicken Shit? Do Vermonters even use that phrase? I'm sure they don't talk all "southern" up there.

Anyway, what's worse is that whatever he tells me about it would scare me even more.

Yes, I have an irrational fear of boats that go far away from the shore, and also of bridges that go over large bodies of water. That's weird because where I grew up I spent most of my time on a lake (full of alligators even), but it was usually well within eyesight of the shore. As long as I think I can swim back to safety, I'm good (alligators generally don't give a shit about you unless you provoke them.)

Being on a ferry while sitting in my truck doesn't seem to safe to me.


So yeah, I’m driving to Vermont from Charlotte, NC via Buffalo, NY. I’ll be there Friday afternoon sometime, hopefully before George closes the shop. I’ll be there for the whole weekend, and leaving for Buffalo on Monday morning (and back home after that, obviously.) That much I know for sure. It’s the small details of the trip that concern me.


Do I drive a few extra miles through Albany, or should I risk my life on a rickety ass boat across a lake that probably has some kind of monster in it?


I’m as nervous as a long-tailed cat in a room full of rocking chairs. 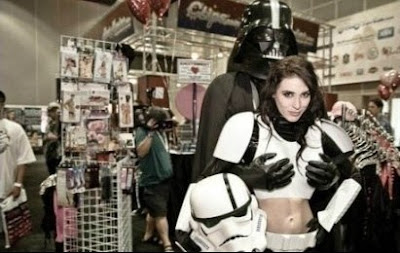 My vote would be the extra miles (what would it be... like 50 more miles??) and skip the ferry - not that I have a fear of boats, but you'd have to deal with the ferry schedule and all that nonsense...

And "chicken shit" is certainly used up here in New England, so feel free to express yourself!

I think it's about 30 miles. Damn the ferry and their schedules. I'll take the long way.

You can't make chicken salad out of chicken shit.

Muddy - go to Albany and head north on 87....you'll save a lot of time. I grew up in Albany and know the areas you are talking about reallllyyy well. Heading out through Utica will take you on some nice scenic roads but its all two lane county stuff and its like riding through parts of WNC. Not really the best route if you want to get somewhere fast. It will be shorter in miles but longer in time, quite a bit longer. You can hammer on 90 and 87....pm me on the tarheels site if you want anymore info....I'm JokerSC.