I Have Plans For This Weekend 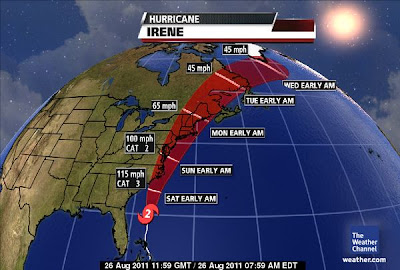 
After pretty much taking it easy this week, I’m ready to get back in the saddle again. Lots and lots of miles. Some tough, some easy. Some fast, some slow. Some mountain, some road. Pretty much whatever I feel like.


Saturday is supposed to be the Rivers Edge Mountain Bike Marathon at the Uwharrie National Forest. Before you get your panties in a wad, I’ll tell you right now I’m not racing it. I thought about it though. The event was originally scheduled to take place at the U.S. National Whitewater Center (no link on purpose, by the way), but it had to be moved to Uwharrie. I didn’t really see the fun of riding fifty miles around a place that I’ve ridden a ton already, so I decided not to “compete.” I did however offer my volunteer first aid services to the promoter, and he gladly accepted. The race changed locations after that though, but I had already offered to volunteer. I think I would actually enjoy racing at Uwharrie for fifty miles, so maybe I’ll do it next year.


That should take up my whole Saturday, unless of course Irene drops a shit storm on us. It’s looking like we may dodge the bullet, but you never can tell for sure. Back in 2004 when I lived in Florida, we had four hurricanes hit us within the span of a couple weeks. The last one (Jeanne), took a turn out to sea and everyone thought it wouldn’t hit us. That changed though, when it turned right around and headed back towards us. As a native down there, I found it kind of funny. Most of the people that weren’t actually from there were scared shitless though. So, I guess you can never know for sure what will happen. We’ll probably be okay here so far inland, but we could still get some rain. That could mess up my plans.


Sunday is my regularly-schedule road ride at Bike Line, and I’m looking forward to getting back in the groove. The ride is on as long as it isn’t raining that morning, so at worst I could be riding on wet roads. I don’t mind that at all. At least it’s riding I guess.


We have one more event scheduled for Sunday afternoon, but I don’t want to mention it for fear of jinxing it. If it didn’t rain, and the trails aren’t closed, I should have a full report on Monday. It’s tough to plan all this stuff and be at the mercy of the weather, but I guess that’s what we all go through. 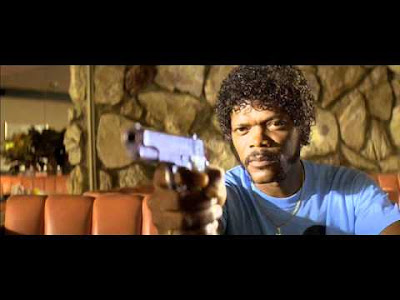