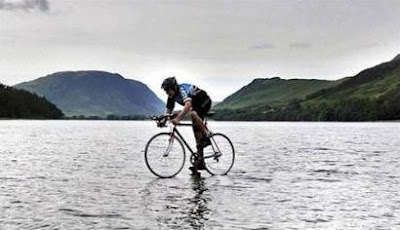 
I was working up in Salisbury, NC on Friday, and I kept hearing reports of shitloads of rain and flooding. People were floating away, trails were getting muddied up, and there was probably some ark-building. I left a little early to “beat the traffic”, but managed to get stuck right in the middle of it. Instead of taking 35 minutes to get home, it took an hour and a half. I didn’t really have any plans for Friday night anyway, so I made a quick detour just before I got home to pickup some provisions for the weekend. 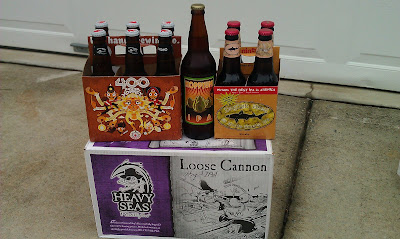 Now that the beer fridge would be full of tasty goodness, I was ready for any flooding. Turns out it was all over by the time I got back to the house. Since I had plenty of beer, I tried to share with my Bike29 teammate, Dicky. He never showed up, so I faced the monumental task of drinking it all by myself. 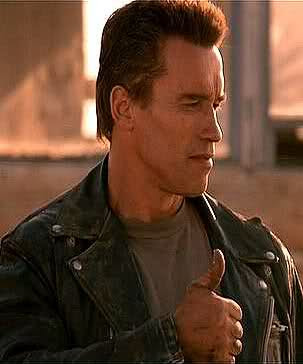 The next morning I had plans. I was supposed to get in an early morning epic-type ride, since I was free until about 3:30 p.m. That’s when Lunchbox would be arriving back here in Charlotte from Orlando, and it gave me plenty of time to get lost in the woods. Since everything was closed and I had my mind set on riding my mountain bike, I headed out to my old standby, the Mallard Creek Greenway.


There are a few gravel and singletrack-type trails in there if you look hard enough, and it usually drains pretty well after it rains. I guess it rained a lot (reports said around six inches in one hour), and I found that the area was pretty muddy. In fact, the trickle that is usually Mallard Creek must have turned into a raging river. 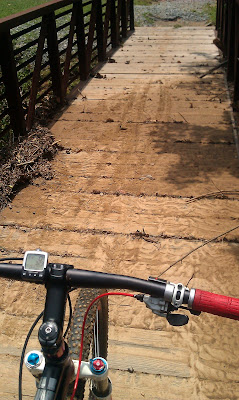 That bridge rises about eight feet or so from the creek, and it looked like the creek had risen high enough during the rain to wash debris and mud onto it. Things got way worse after that, with inches upon inches of mud everywhere. I could hardly stay upright, and I was coating myself and my bike in a fine layer of slop from the “trail.” After about 10 miles of not having fun, I decided to cut my losses and head back home. Ride fail, but at least I wasn’t on the road bike. That would not be cool. 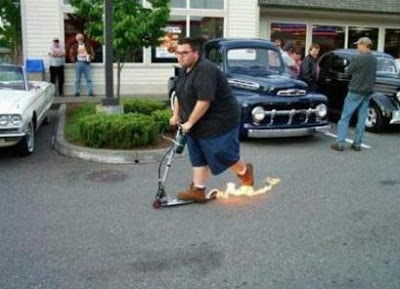