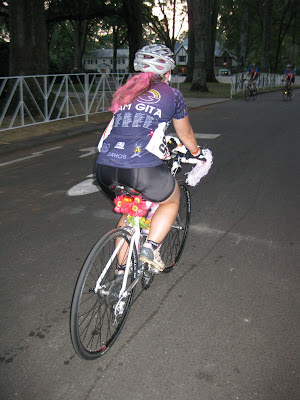 Thanks for reading Little Miss Sunshine’s story yesterday. It really meant a lot to her to be able to tell people about what she did and why she did it. I heard all kinds of stories out there during the event, and each and every one of them was inspiring. You see, I never really thought I had been affected by cancer. There’s not much in my family history, other than my Grandma’s brother who passed away when I was very young. I didn’t really know him though.


When I was watching the event though, I thought of a friend I had when I was younger (around twelve or so.) He was in Boy Scouts with me, and of course we went to the same school. He was diagnosed with leukemia, and passed away from it soon after. I must have filed it away somewhere deep, because I didn’t even think about it when talk of The 24 Hours of Booty came up. Watching those people ride out there must have jarred something, and I remembered everything. I was so sad to see my friend go through the treatments, and even sadder when he passed. The thing I remember most was how he was always in good spirits, even though the disease was winning.


Tons of people go through the same thing, and that’s why cyclists were riding their hearts out for twenty four hours. I could see it in their eyes, on the signs they wore pinned to their jerseys, and of course by the money that was raised. It was a good feeling to see that, and I was truly touched. It looks like I may join in next year.


Anyway, I didn’t mean to drag you down with today’s post. Maybe I can lighten it up a bit and show you some photos I got out there. 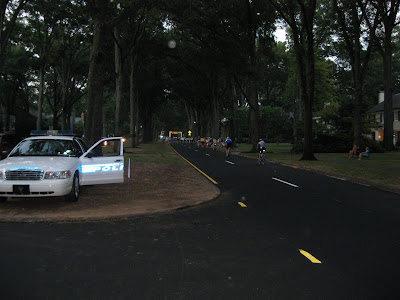 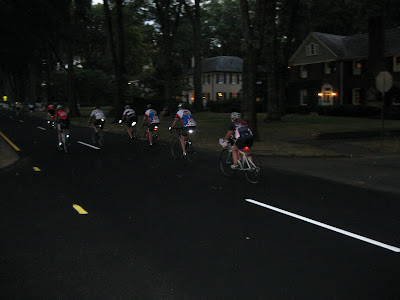 And some guy racking up miles on a unicycle: 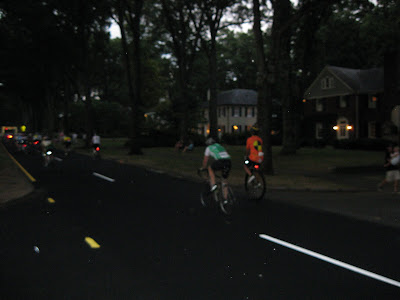 Even our local NFL team’s mascot, Sir Purr got in on the action: 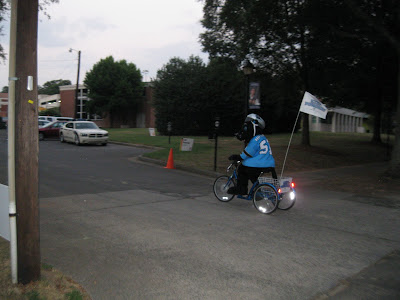 And of course the local NBA mascot was doing his part: After riding well into the darkness, Little Miss Sunshine took a break. 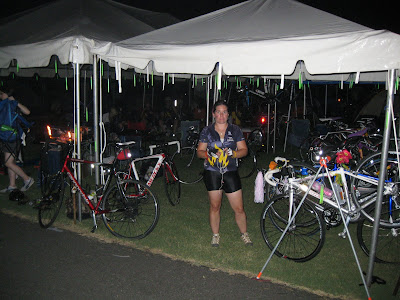 It was getting late, and I had to go home to tend to the dogs. I came back the next morning though, and the little lady was still going. She rode the last few laps with one of her friends. 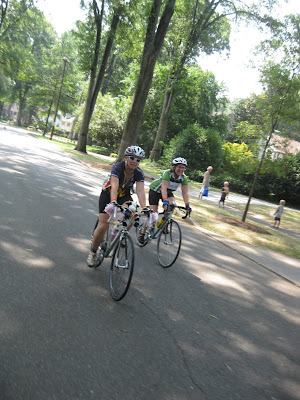 They were hurting from all the miles they had put in, but you couldn’t tell from their smiles. 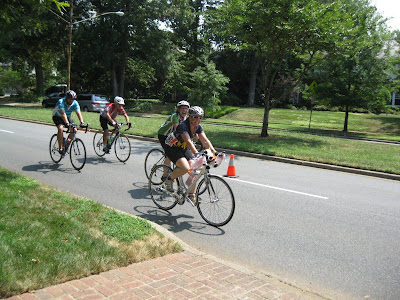 There were all kinds of bikes out there too: 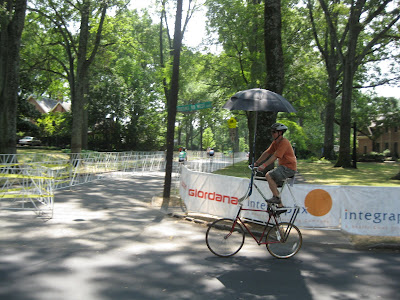 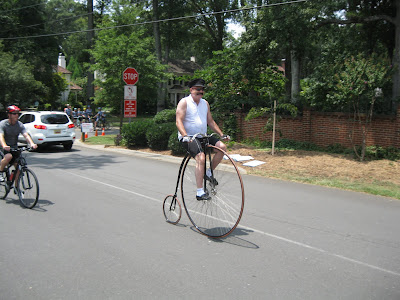 After setting a goal of one hundred miles, Little Miss Sunshine had reached the end. 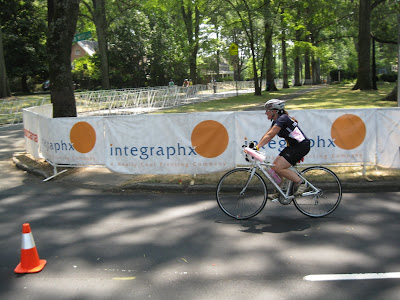 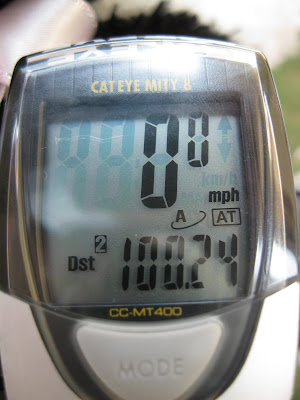 I was so proud, and she was very happy (and exhausted.) After helping her pack up, she headed home. I took a detour though, since I saw someone I recognized from television.

Yes, that is former professional cyclist and current Tour de France commentator Bob Roll. I talked to him for a few minutes and asked for a photo op, and he gladly obliged. Soon after though, a large crowd gathered around and I had to get the hell out of there. I’m so famous on the Internets that the fans wouldn’t leave me alone. I guess they had to settle for Bob when I left. I felt bad for leaving him like that, but I had to get home to my tired wife.


Yeah, it was a good time. The emotions ran high out there, and I was glad to be a (small) part of it all. Lots of other things happened over the weekend, but I’ve gone on far too long today. I’ll see y’all tomorrow.
Posted by TheMutt at 8:12 AM

Email ThisBlogThis!Share to TwitterShare to FacebookShare to Pinterest
Labels: 24 Hours of Booty, celebrities, riding for a good cause

Yeah Chris I remember Scouts with him his brother and his dad...good times...remember when he got bit by the scorpion and dropped his pants running around screaming...lol

Every time I drive by the all children's playground they named after him I think about him.